Obamacare heads back to the Supreme Court: Justices will hear challenge to contraception coverage 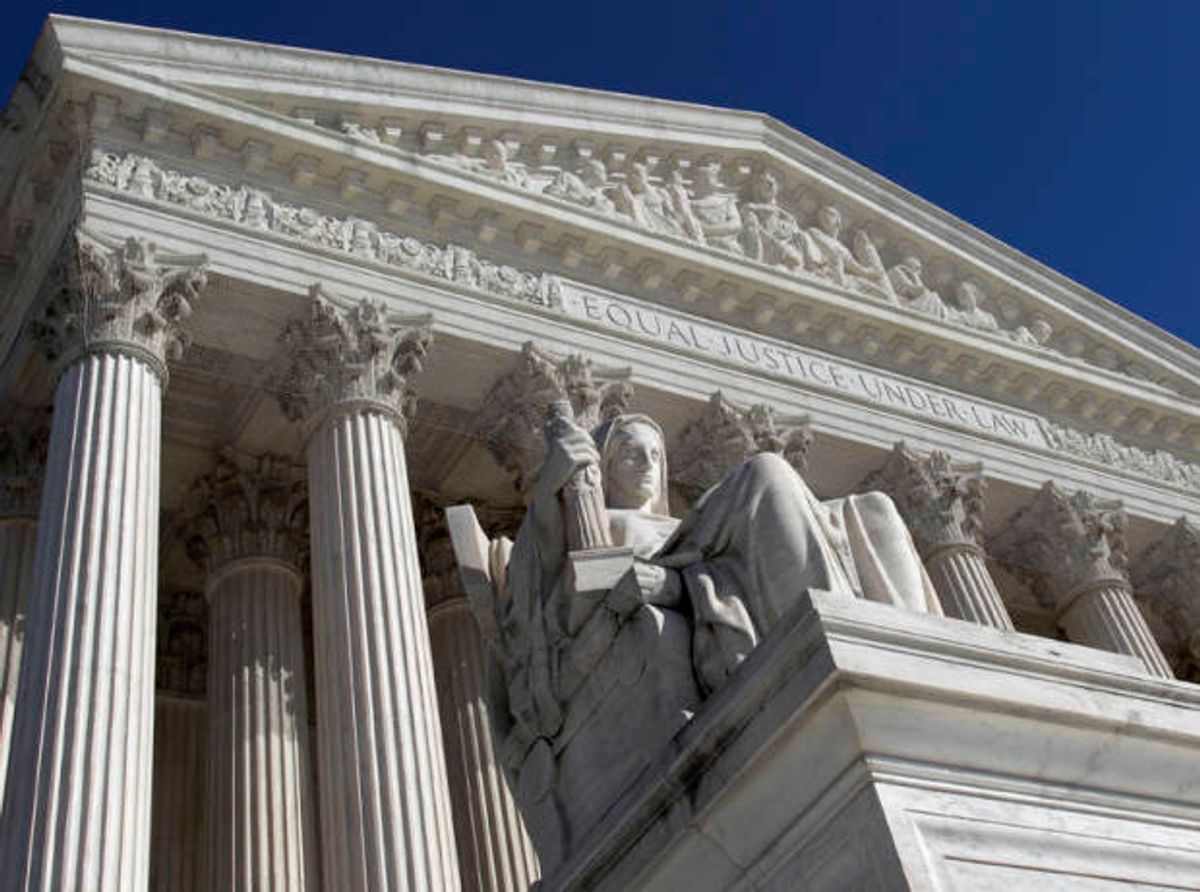 The newest "Obamacare" case involves objections by faith-based hospitals, colleges and charities to the process the administration devised to spare them from paying for contraceptives for women covered under their health plans, and yet ensure that those women can obtain birth control at no extra cost.

The groups complain that they remain complicit in making available the contraceptives in violation of their religious beliefs.

Seven out of eight federal appeals courts have agreed with the administration that requiring the faith-based groups to make their objection known and identify their insurer or insurance administrator does not violate a federal religious freedom law.

The case probably will be argued in late winter.