Secrets of the climate deniers exposed: Exxon Mobil and the plot to keep the public in the dark

For decades, Exxon suppressed evidence of climate change. Even today, the GOP buys their propaganda 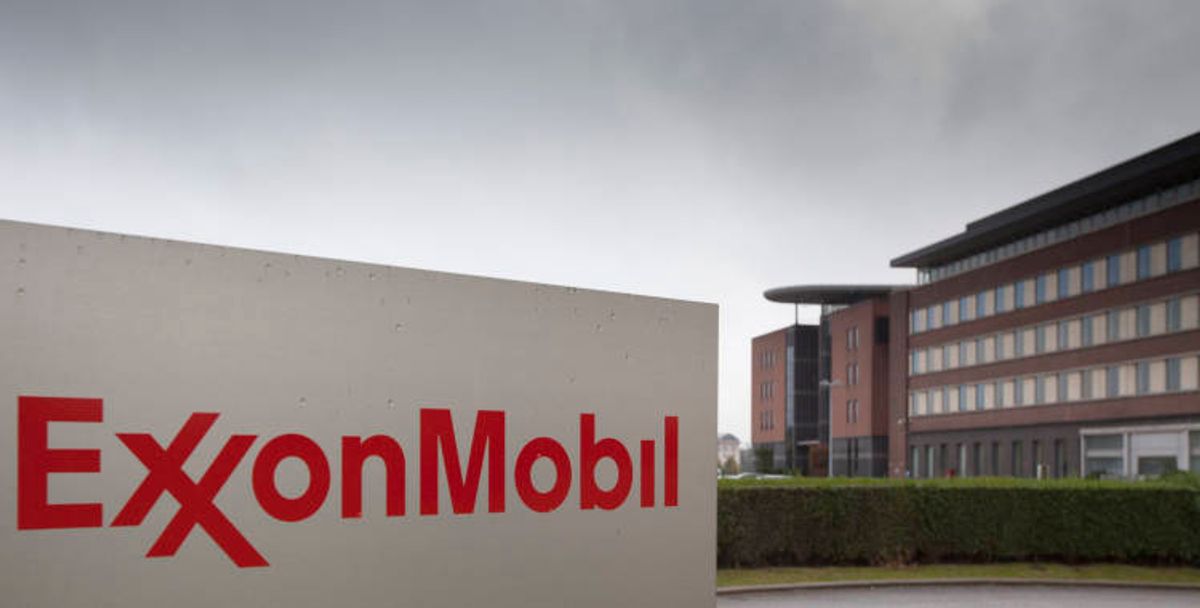 A refrain we hear constantly from climate change deniers is that the “science isn’t settled.” Countless Republicans have uttered this line in recent years, occasionally mentioning words like “research” and “studies.” None of this is true, of course, and it’s pure obfuscation. 97 percent of the world’s climate scientists agree that the earth is warming and that human beings are accelerating that trend – that’s about as settled as science gets.

But to the ears of right-wingers, people invested in ideological narratives, this bogus line sounds perfectly reasonable. After all, if the data isn’t clear, if the facts tell contradictory stories, then why not suspend judgment? The problem, though, is that the data is clear, and the facts are consistent: Climate change is real and the burning of fossil fuels and the release of methane gas is causing it.

The only debate worth having at this point is about how to deal with this problem. But that’s a debate we’re not having, because denialists and propagandists continue to muddy the waters with misinformation and erroneous factual claims.

Well, if you ever wondered where these people get their “facts” from, wonder no more. We now know that much of the confusion springs from the Exxon Mobil, the world’s biggest private oil company. Timothy Egan summarizes the findings of a series of investigations into Exxon Mobil in the New York Times:

Exxon’s board of directors was fully briefed by its own scientists, decades ago, on the emerging consensus that burning oil and gas may cause sea levels to rise, glacial ice to melt and a host of other generally negative consequences. Their reaction was to fund the kind of counter-information campaigns that Soviet-era propagandists would be proud of…One in-house memo stated that ‘fossil fuels contribute most of the carbon dioxide’ that was turning the earth into an overheated greenhouse, another memo showed that the company would seek to ‘emphasize the uncertainty in scientific conclusions.

And it gets worse. “From 1998 to 2005,” Egan writes, Exxon contributed “almost $16 million to organizations designed to muddy the scientific waters.” I suppose it isn’t shocking that a titan of the decaying industrial economy would seek to distort the science and profit from our collective predicament. What is shocking, however, is that such a campaign would be so successful.

Companies like Exxon have done such a bang-up job of manufacturing doubt that one of our two major political parties continues to repeat their lies, even after Exxon acknowledged in 2007 “that the earth’s warming was caused, in large part, by carbon dioxide, the very stuff that made billions for Exxon.”

As I noted last month, virtually all of the GOP candidates for president, with the exceptions of long-shots George Pataki and Lindsey Graham, openly doubt the reality of human-aided climate change. Donald Trump and Ben Carson, the two frontrunners, are the worst offenders. Trump believes climate change is a “total hoax” and Carson says, “The temperature is either going up or down at any point in time, so it [climate change] really is not a big deal.” And, as Egan points out, “Senators Ted Cruz, Marco Rubio and Rand Paul have signed a pledge to do the bidding of the billionaire oil industrialists, promising to oppose any legislation relating to climate change that would involve higher taxes or fees.”

This is insanity. The problem of climate change is real and it’s terrifying, and the Republican candidates for president are still peddling pseudo-science funded by monied interests who have no interest in solving this problem. It’s impossible to overstate how destructive all of this propaganda has been. Because of the lies and the obfuscations, we’ve been slow to come to terms with our circumstances and we haven’t sufficiently invested in clean alternatives, like wind and solar.

The good news is that the propaganda campaigns are beginning to unravel, as evidenced by the recent investigations into Exxon. Eventually, the denialists will have to face the facts. And the news today that Obama is rejecting the Keystone Pipeline due to climate concerns is a sign, however faint, that sane policy is prevailing after all.

Let’s hope it’s not too late.