Trevor Noah's appendix nightmare: I thought I was "dying," "keeling over from pain" 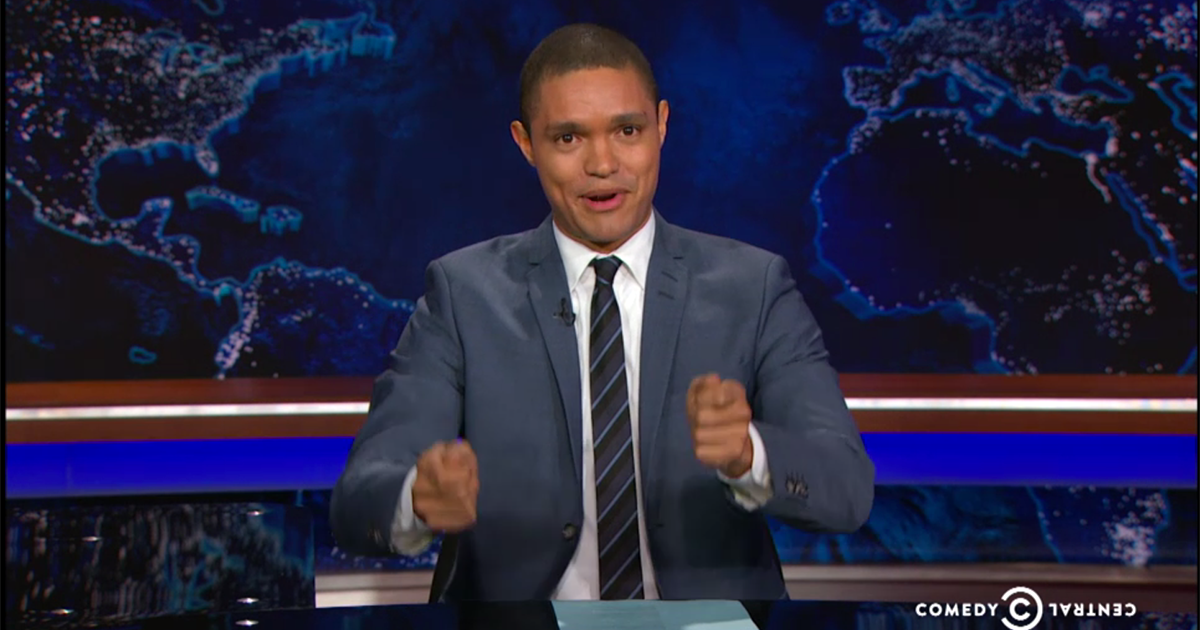 Wow, talk about a fast turnaround. One minute Trevor Noah had an exploding appendix, the next he's being sliced open and then he's back on Thursday evening's "Daily Show." Presumably because he's so new he hasn't built up enough sick leave yet.

"I'm back from the world's shortest vacation," Noah said. "Some of you may have heard that I was out yesterday with a touch of emergency appendectomy surgery. Appendix out, and I’m OK now."

But now the South African comedian had an opportunity to experience the American healthcare system firsthand! "It was an interesting experience going to the emergency room … but I don’t know if 'emergency room' is the right term, because they make you wait," Noah said. "I feel like there should be two rooms — a room for emergencies and a room for people who can fill out forms."

Noah said he kept trying to explain to the nurse that he was "dying" while "keeling over, trembling from the pain," which is typically what it feels like when your appendix ruptures. He couldn't exactly fill out the forms necessary. The nurse responded, "You can't faint here."

Instead, of course, the hospital wanted to know if he had health insurance or not. But Noah was in luck, the nurse recognized him from the "Daily Show" billboards all over New York City advertising that he was taking over the show and she let him move through.

Noah was grateful to Comedy Central who let him have the day off for the surgery and despite the jokes they actually told him he could take all the time he needed to recover. Twitter was not kind to the idea that Noah came back so fast, assuming that it was the network that forced him to do so. Noah addressed the concerns, swearing that he wanted to come back as soon as he could, stitches and all.

"The best message I got is someone said, is it Comedy Central or the cotton field? So thank you to everyone!" Noah said.

Check out the video of the reenactment here: