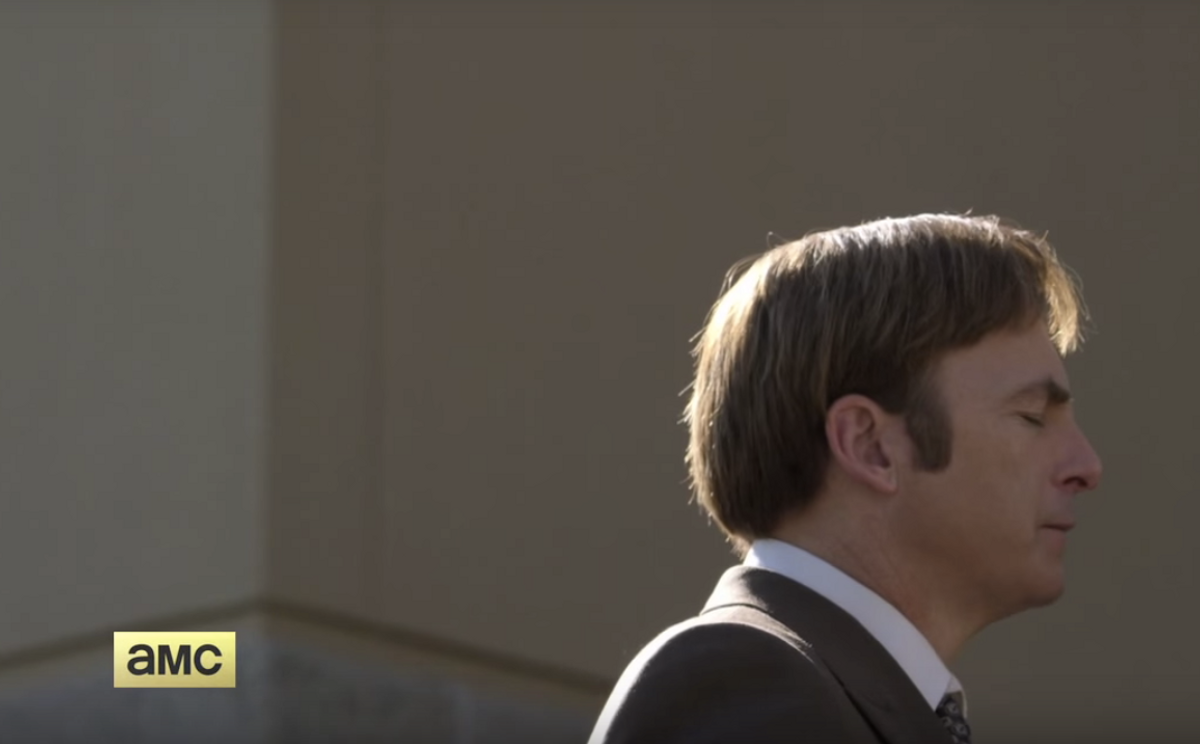 The first trailer for “Better Call Saul” season two has arrived, and it’s a cryptic little number, featuring a despondent-looking Jimmy walking through a parking lot. As he walks, we hear key lines from last season that suggest the beginnings of his evolution from Jimmy to Saul: His impassioned declaration that he's "a lawyer, not a criminal," his brother’s cruel retort that "Slipping Jimmy with a law degree is like a chimp with a machine gun," and his Walter White-esque declaration to Mike in the finale that doing the right thing is "never stopping [him] again."

It may not have the pizzaz of that Junior Brown song, but it’s certainly enough to get us excited for the second season, which premieres some time in 2016. Watch: