"We have a moral disaster on our hands": Ta-Nehisi Coates breaks down the horrors of mass incarceration 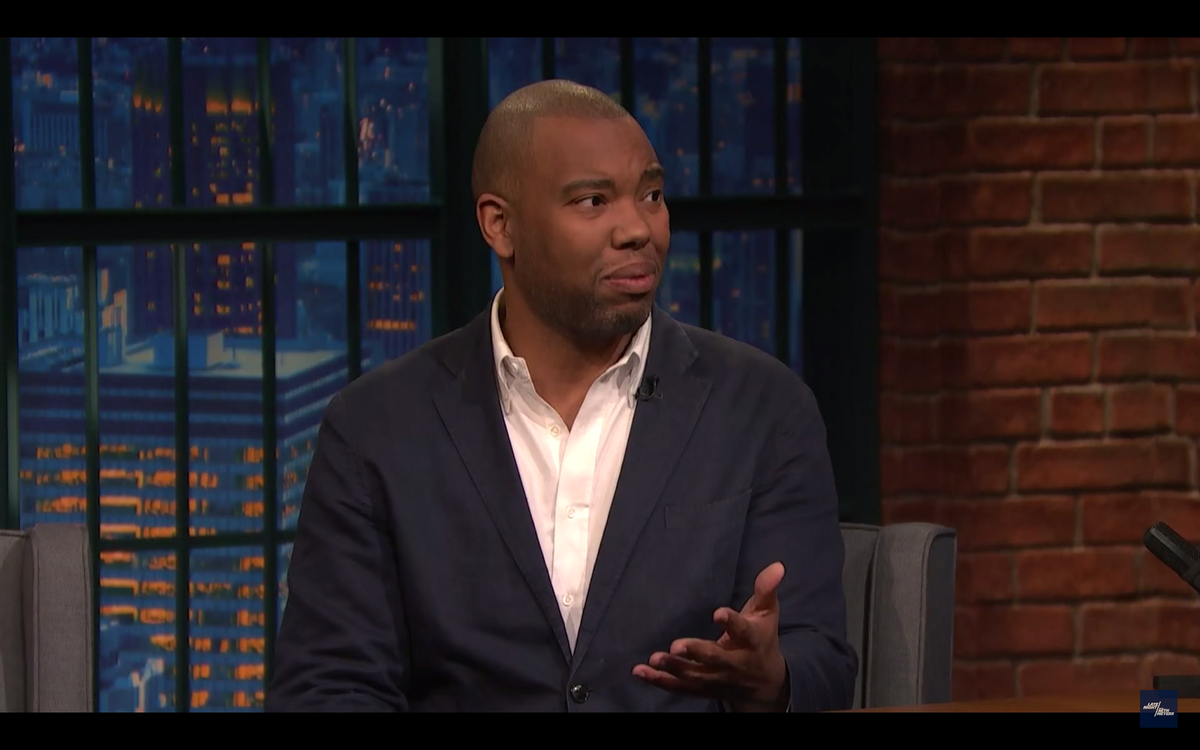 Ta-Nehisi Coates joined “Late Night with Seth Meyers” on onday to promote his book, “Between the World and Me.” Focus, however, lingered on Coates’s most recent Atlantic article, “The Black Family in the Age of Mass Incarceration.”

Coates reminded viewers that these stats resulted from decades of discriminatory policymaking. “We made a policy change in this country,” Coates said, “and we now have a moral, moral disaster on our hands.”

Watch an excerpted video below: