"Did you kill anybody?": 9 things not to ask returning vets

Sure, you mean well, but you have no idea what effect your question might have on a vet. Here's what to avoid 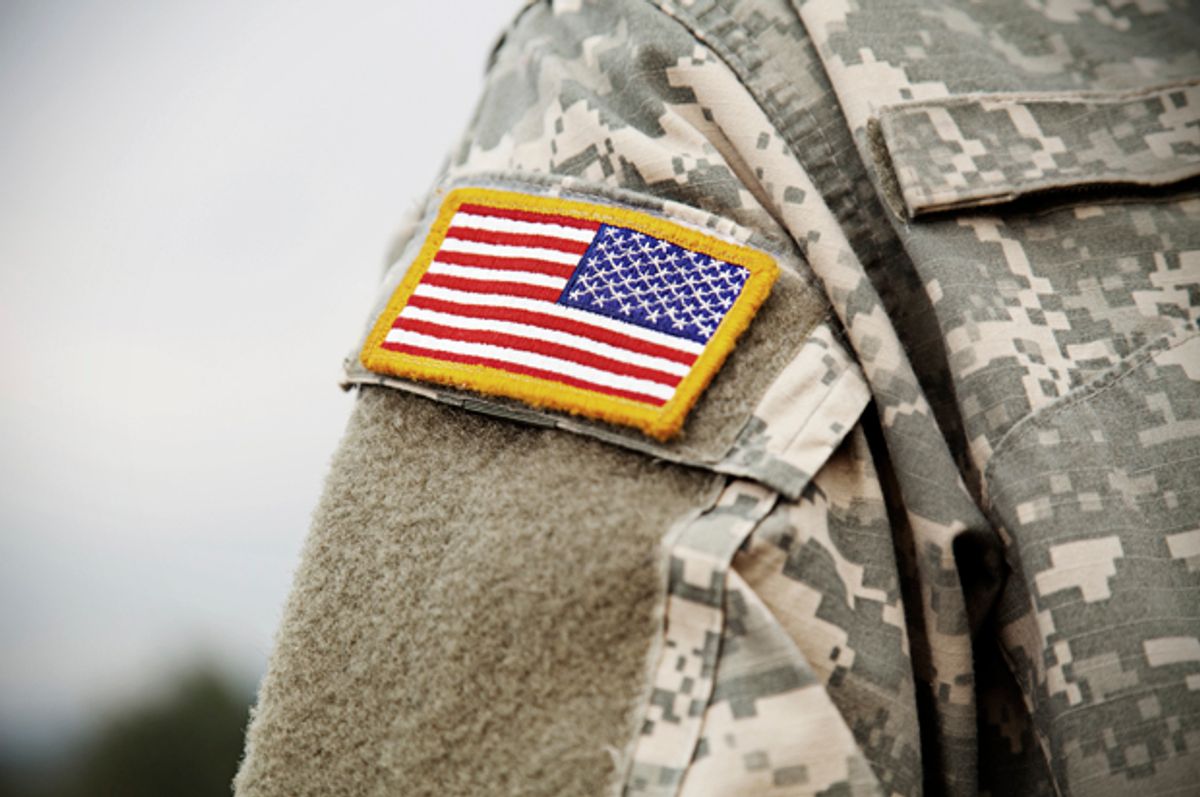 According to veterans, even well-meaning questions and attempts to sympathize with the potential difficulties they might be facing can hit all the wrong notes and even be retraumatizing.

So, in honor of Veterans Day, here's a handy dandy guide about how to speak to returning veterans, especially what not to say or ask, according to veterans themselves.

1. Don’t ask: Did you kill anybody or how many people did you kill?

Seems like it should be obvious but veterans get this question too much. It is traumatizing and intrusive. Don’t do it.

You are basically asking someone to relive a traumatizing experience. That’s insensitive, to say the least. According to Iraq vet Jason Moon, “Their mind goes right back to the combat zone, they re-experience the trauma, they retrigger the hyper-vigilance and they begin to isolate again and after enough civilians have said that, they begin to realize that this is not the conversation they can have with civilians.”

Obviously, don’t ask any variations on this question, like what was the worst thing you experienced?

Way too personal and presumptuous of a question. None of your business.

You don’t. You may know someone who has PTSD and you may have experienced insomnia. But it is not the same. As Moon says, some traumatized vets go sleepless for nights on end, or subsist on two or four hours a night. Even if you have lost friends, you don’t know what it is like for veterans to watch people they know (and don’t know) die in warfare.

5. Don’t ask: How could you leave your kids, or didn’t you miss your kids?

Surprise, female vets get this question more. It does not begin to get to the complexity of the experience, and it is obviously thinly veiled criticism, not a real question.

6. Don’t say: I’m glad you made it home OK, or I’m glad nothing happened to you.

Not all wounds are visible, and having all your limbs does not mean nothing happened to you. PTSD is not readily visible. As Moon says: “You can’t tell that I regularly get two to four hours of sleep a night, that I have nightmares almost every night, that I have anxiety attacks and that I’ve tried to take my own life—you can't see traumatic brain injury, you can't see military sexual trauma and you can't see PTSD. And when you say to someone, I’m glad you made it home uninjured, you reinforce in their mind that we do not honor the invisible.”

7. Don’t say: I think you should put it behind you, get over it, or move on with you life.

PTSD permanently alters the brain physically. It’s not something you can simply put behind you.

8. Don’t say: Did you see the news ... and then share news of a gruesome attack in Iraq or Afghanistan.

Many vets still have friends over there. This is not just news to them. It is felt and personal experience. They do not need to relive it.

Unless you really mean it.

How are you doing? (But be ready to listen.)