"This is something the Nazis would have done": Jesse Ventura explodes at "fraudulent bullsh*t" of Pentagon's purchased patriotism 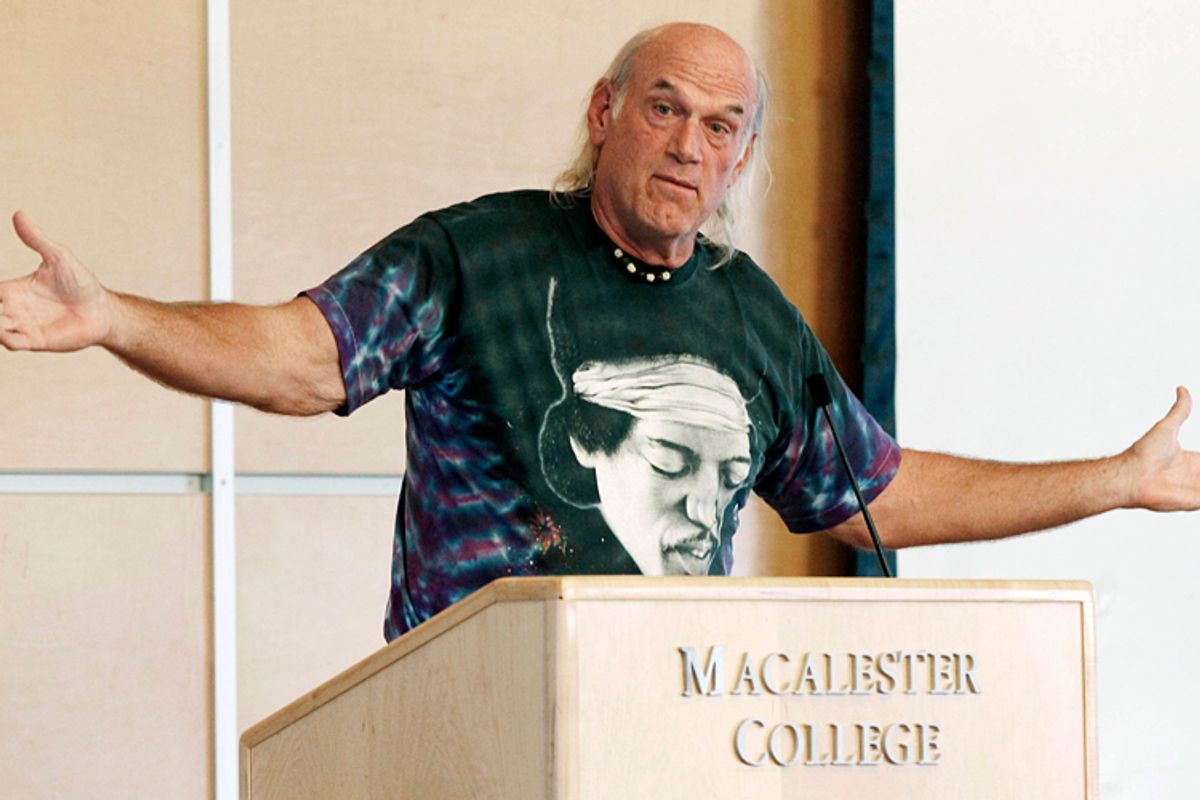 Jesse Ventura is furious at the Pentagon over bought and paid for patriotism.

Last week, senators John McCain (R-Arizona) and Jeff Flake (R-Arizona) released “Tackling Paid Patriotism,” a joint oversight report on taxpayer-funded displays of patriotism at sporting events. According to the report, the Department of Defense (DOD) spent a total of $53 million on “marketing and advertising contracts with sports teams between 2012 and 2015.” And that isn’t even the full picture.

On his web show, “Off The Grid,” former-Navy SEAL Jesse Ventura sounded off, in typical fashion, on what he called “fraudulent bullshit.”

“As a veteran, I don’t need my tax dollars spent to tell me I did a good job,” Ventura said. “I know I did a good job when I served my country and I don’t want my money spent frivolously to declare that I did, when it’s so fabricated and phony to begin with.”

“This is something the Nazis would have done,” an incensed Ventura concluded. “And we’ve done it again.”