Bernie Sanders picks up his biggest union endorsement yet: U.S. postal workers are feeling the Bern

New momentum as Sanders looks to roar back into contention 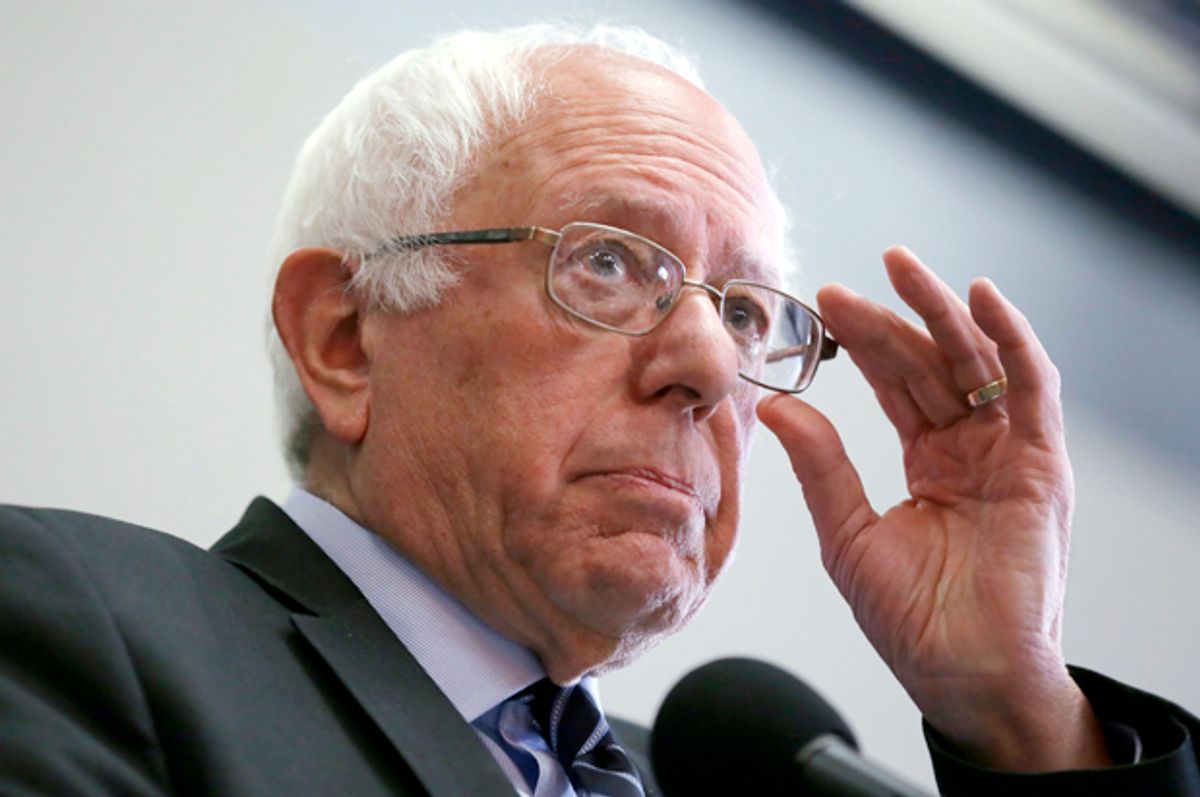 “Politics as usual has not worked. It’s time for a political revolution,” the president of the American Postal Workers' Union declared when he announced the 200,000-member strong organization's endorsement of Bernie Sanders.

Sanders' largest union endorsement yet is welcome news as a New York Times/CBS News released on Thursday shows rival Hillary Clinton maintaining her substantial national lead, 52 percent to 33 percent. According to the Associated Press, "Sanders' support was overwhelming" among the U.S. postal workers union’s executive board.

"We should judge candidates not by their political party, not by what they say, not by what we think they stand for, but by what they do,” union President Mark Dimondstein said while announcing the Sanders endorsement. "Applying that criteria, Sen. Bernie Sanders stands above all others as a true champion of postal workers and other workers throughout the country."