"I relate to him. I tried to stab a guy once," Apatow said 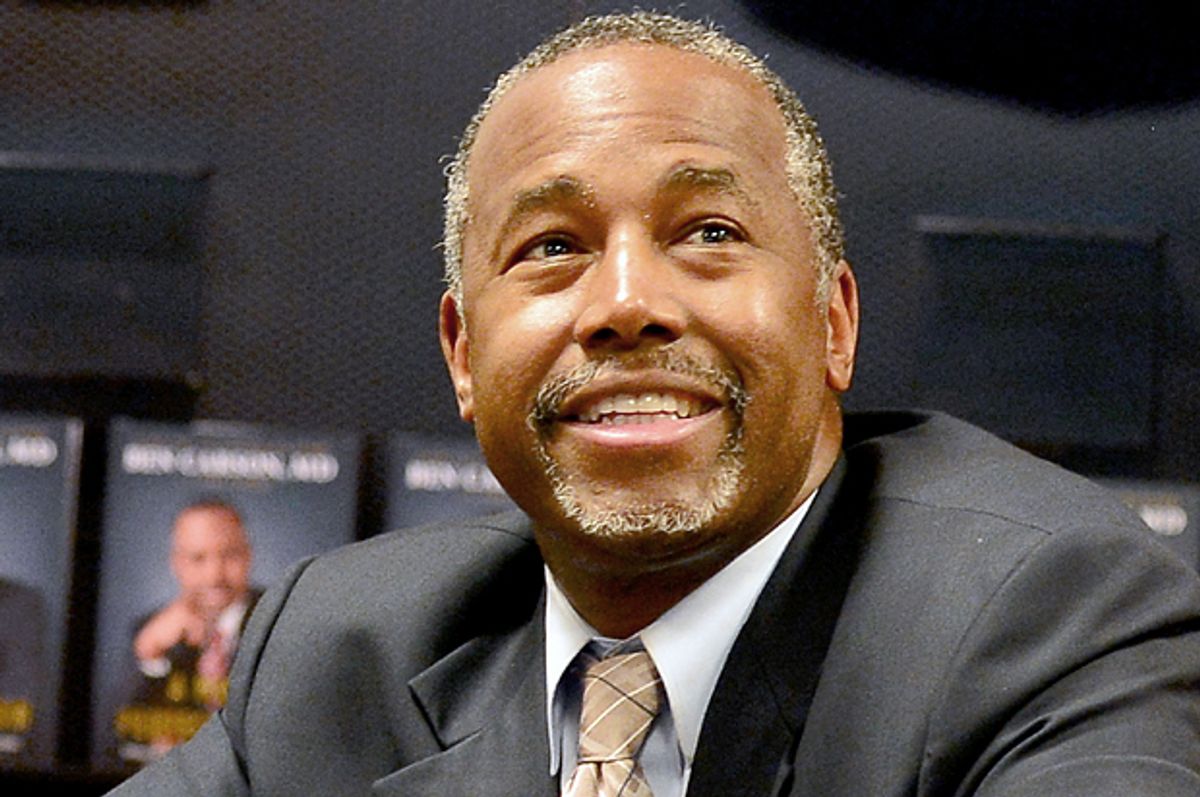 The director of "40-Year-Old Virgin" and "Trainwreck" has made his long-awaited presidential endorsement thanks to "The Late Show With Stephen Colbert," Thursday night.

But no, he's with Carson all the way and has filmed an ad to illustrate that fact. It isn't about Ben Carson's stance on pyramid development or his keen knowledge of history. Apatow's support comes from a much more powerful and personal place.

This ad features Apatow facing the camera in dramatic black and white. He says nothing, remaining mysterious and contemplative. But his voice over says it all:

"I relate to him," Apatow says as his reason for becoming a Carson supporter. "I tried to stab a guy once. And I tried to hit my mom with a hammer." He claims he's just going to tell people he's voting for Hillary Clinton, but the truth will be something else. "But Carson's my guy."

Powerful stuff, folks. The stabber vote is a truly coveted demographic and it seems Ben Carson has a lock on it. Check this out:

If you didn't guess, yes this is satire.