"It was probably not the Amish": Bill Maher urges liberals to wake up about Islam after Paris attacks 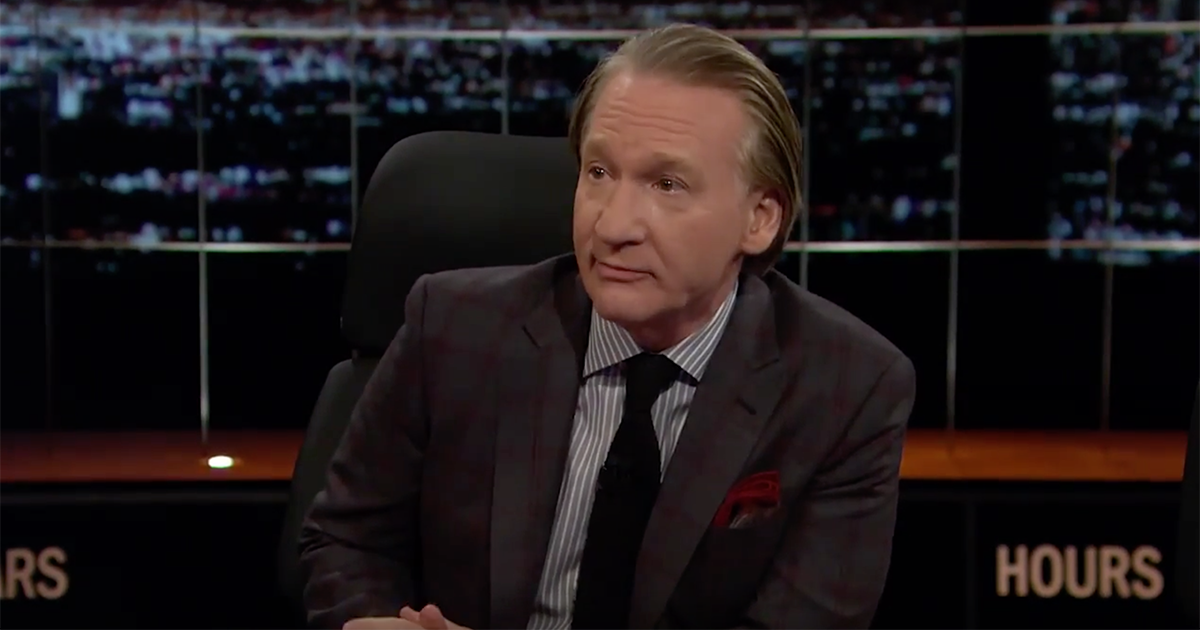 The toll now stands at more than 160 people in Paris who are dead at the hands of gunmen and suicide bombers. While the right-wing lashes out at immigrants, Muslims and students, liberal comedian Bill Maher began Friday night's "Real Time" singing a piece of the French national anthem "La Marseillaise" and saying "that’s my way of saying: We’re with you.”

But it didn't take long before he launched into some lighter Islamaphobia that was not quite as strong as we've come to expect. Muslim journalist and author Asra Q. Nomani was his first guest and that's where he launched into his usual questions. "How could [liberals] not stand up against Sharia Law, which is the law in so many Muslim countries, which is the law of oppression?" Maher asked. "I am absolutely sure that ISIS thinks that everything they do—every horrific crime, every atrocity—is an act of justice, and an act for god."

During the panel discussion with Dylan Ratigan, Jay Leno and former GOP chair Michael Steele, Maher asked the panel why they hated "us" to deafening silence as if the panel was afraid of dispelling the right-wing talking point. Maher even joked that he'd stumped the panel.

"When the Charlie Hebdo thing happened and the week after everyone said ‘Je Suis Charlie,’ not really. They didn’t really stick with them like Asra and I were just talking about," said Maher. "I’m going to ask you this question that people asked after 9/11, because I don’t think we still know the answer: Why do they hate us?"

Ratigan tried to claim it was about the United States bankrolling the Saudis, but Maher refuted that because it isn't what terrorists say. "When you capture one, or when they leave a note, you know what they say? Because you’re in Muslim lands. I have a crazy idea: Why don’t we get out of Muslim lands?"

Maher said that we cannot simply bomb all of our enemies like ISIS the way the right-wing war hawks would probably prefer. "But bombing them over there is what is causing the Paris thing to happen! That connection needs to be made. We don’t have to be bombing them there." Maher then went on to propose the US military leave the Middle East entirely to fight their own war with people like ISIS. A stark contrast to the short-term GOP shots we'll likely hear in the coming days to gin up fear and mistaking revenge for justice.

Maher "Why do they hate us?"