Why our conversations about Paris have been broken from the start 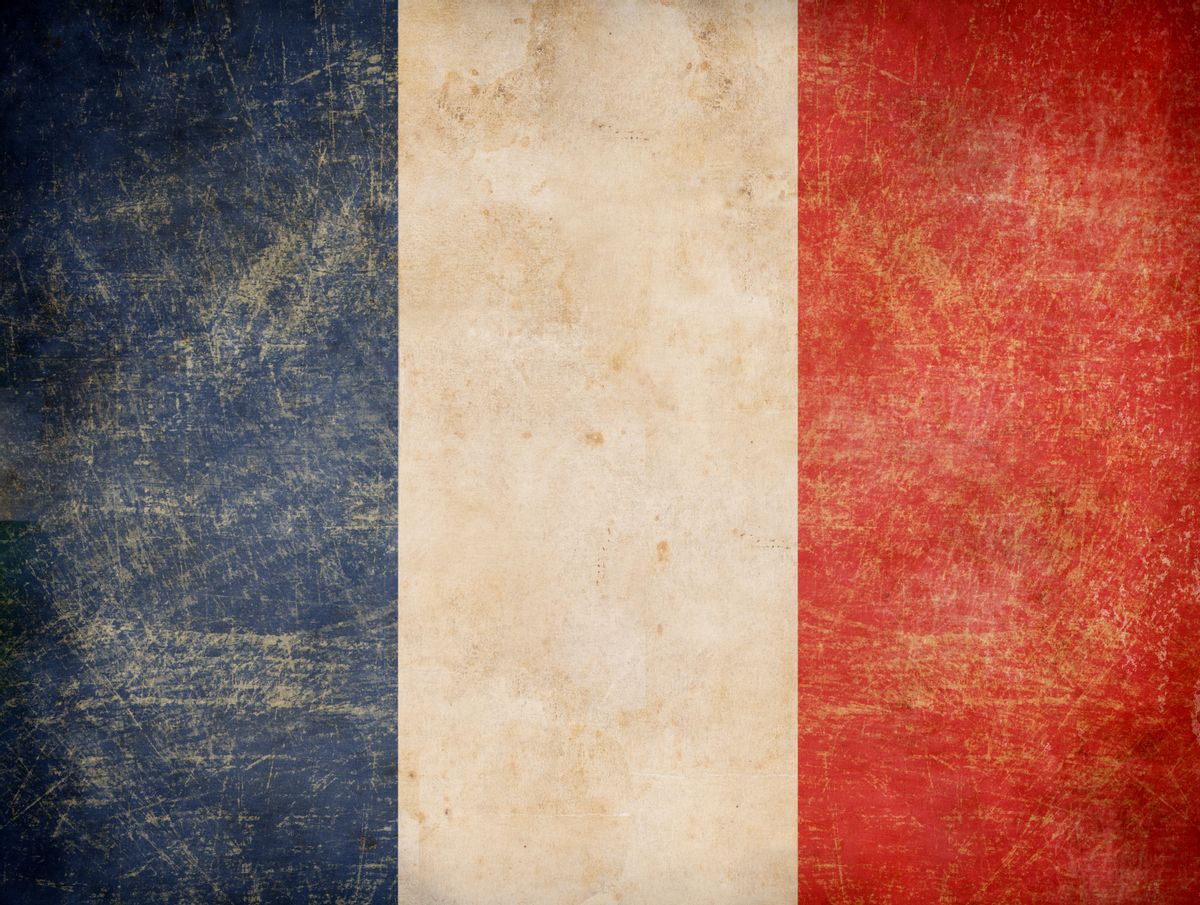 On Friday, more than 100 people were killed in a coordinated series of terrorist attacks in the city of Paris. President François Hollande closed the French borders, declared a state of emergency, and announced that military and police units would be deployed around the city to prevent further attacks. He described the evening’s atrocities as “a horror,” but called for calm and unity. In Washington D.C., President Barack Obama also made statements standing in unequivocal solidarity with the French government and its people. “We stand prepared and ready to provide whatever assistance the government and people of France need to respond,” he said, as he pledged to “do whatever it takes to bring these terrorists to justice and go after any terrorist networks that go after our people.”

Perhaps one of the most important points drive home after the attacks was the dissonance present in President Obama's saying that these were “an attack on all of humanity and the universal values we all share.” This, of course, begs the question: Whose humanity? Who has the privilege of being humanized? Why weren’t the recent suicide attacks in Baghdad and Beirut also an attack on humanity?

As we collectively attempted to make sense of this horrific act of terror, the nature of the response was sadly predictable. ISIS would go on to claim responsibility for the attack, but even before preliminary death tolls had been confirmed, before the hostage situation at the Bataclan concert hall had ended or the identities of the attackers had been released, Islamist extremists had already been implicated. The BBC attempted to link the attacks to the European refugee crisis and deduced radicalized Syrian involvement; CNN also inferred the involvement of Islamists; and conservative Americans were crudely politicizing the attacks around open carry laws and mocking Black American student protesters. But where condemnation was speedy, a contextualization of pertinent cycles of foreign and European policy lagged dramatically.

In attempting to discuss both historical colonial and present neo-imperial European violence, many people expressed a non-desire to politicize the deaths. But how do we reconcile the dissonance in hastily naming a political perpetrator whilst refusing to analyze the motivations for their actions?

It is important to honor the individuals who were killed in these acts of violence, and central to honoring their deaths is ensuring that we understand why these attacks may have happened in an effort to prevent further human suffering. Thus, it is important to conceptualize these deaths as “collateral damage” within the War on Terror. We are unused to classifying western deaths by terror attack as “collateral damage,” because we are unused to situating ourselves within the paradigm of violence and unused to likening ourselves to similarly victimized Muslim civilians abroad. “Collateral damage,” in our detached wartime vocabulary, connotes unnecessary deaths: it is a term that normalizes both the dehumanization and expendability of the black and brown, foreign Muslim “other.” We cannot properly honor the deaths of Parisians killed in these terror attacks without analyzing our governments’ understanding of the subsequent radicalization that has followed invasions and airstrikes in Afghanistan, Iraq, Libya, and Syria; drone strikes in Somalia, Pakistan, Lebanon, Yemen, and other countries; and the American bombing of the Doctors without Borders hospital in Afghanistan in October.

The deaths in the Parisian attacks, like the deaths of Muslims across the Middle East and North Africa, are “collateral damage” insofar as they are largely preventable deaths that have occurred within this post–9/11 political paradigm. If we truly believed that “all lives matter,” perhaps we would not be so quick to implicate refugees in this attack without also recalling the NATO-inflicted violence from which they flee. If we were truly invested in our safety and security, perhaps our priorities would instead lie in addressing the ideological roots of racism and xenophobia rather than closing borders to victimized and vulnerable refugee populations that our state politics have displaced.

Despite a number of practical security considerations, President Hollande closing the borders represents a symbolic fundamental misattribution of responsibility for the religious extremism borne out of the War on Terror. The refugees in limbo between their homes and European asylum are not to blame, but rather Islamophobic policies in practice and the violently charged language used in popular and political discourse.

Hours after the violence, an Islamic State-affiliated organization claimed responsibility for the attacks, but regardless of whether or not Islamist terrorists claimed this responsibility or were declared responsible by the state, the damage of widespread pre-emptive speculation has already been done: the average Muslim or refugee or person of color, rather than decade of globalized violence, shoulders the impact of blame.