"Here in New York City, we know that light will never go out" 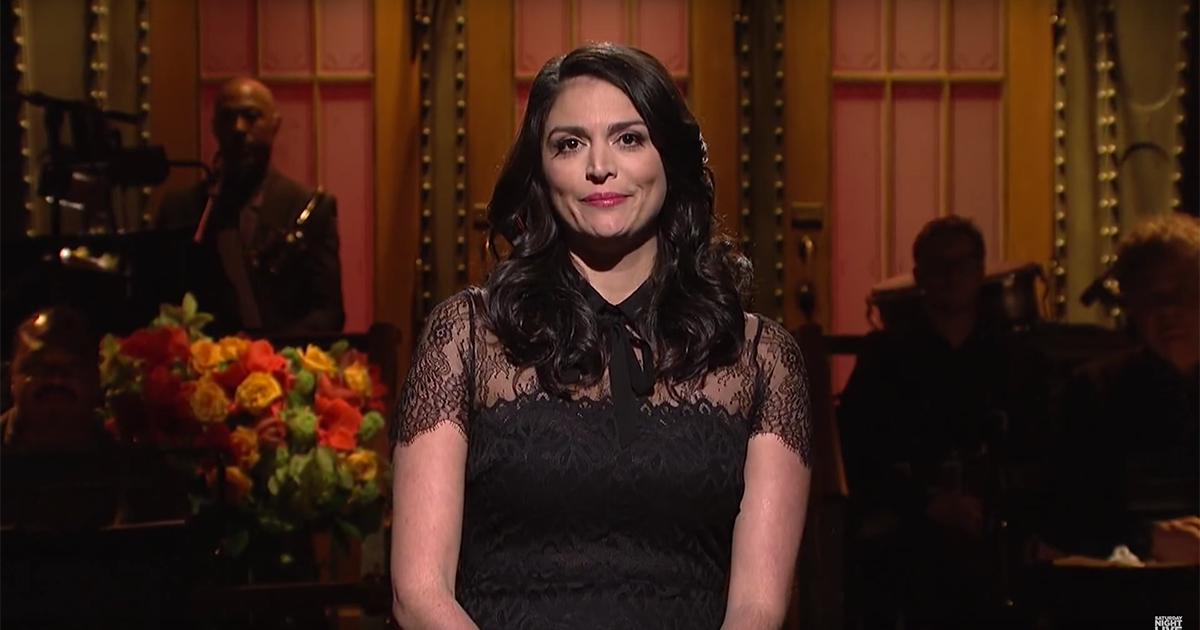 The show most known for hilarious cold openings took a different turn as "Saturday Night Live" instead featured dimly lit cast member Cecily Strong, clad only in black, speaking directly to the audience.

"Paris is the city of lights,” she said. "And here in New York City, we know that light will never go out. Our love and support is with everyone there tonight. We stand with you."

She then repeated the lines in French before the lights came up and she announced "And now, live from New York, it’s Saturday Night."

Friday night, "Late Show" host Stephen Colbert reshot a portion of his show to comment on the attacks which unfolded while his show was taping.

This isn't the first time SNL has taken a heartfelt turn from the comedy. After the terrorist attacks on 9/11 then-mayor Rudy Giuliani was joined on stage with first responders to say, thank you before SNL creator Lorne Michaels asked "Can we be funny now?" Giuliani's response? Why start now?