"I side with those kids," Leno says simply. Take a lesson, Jerry! 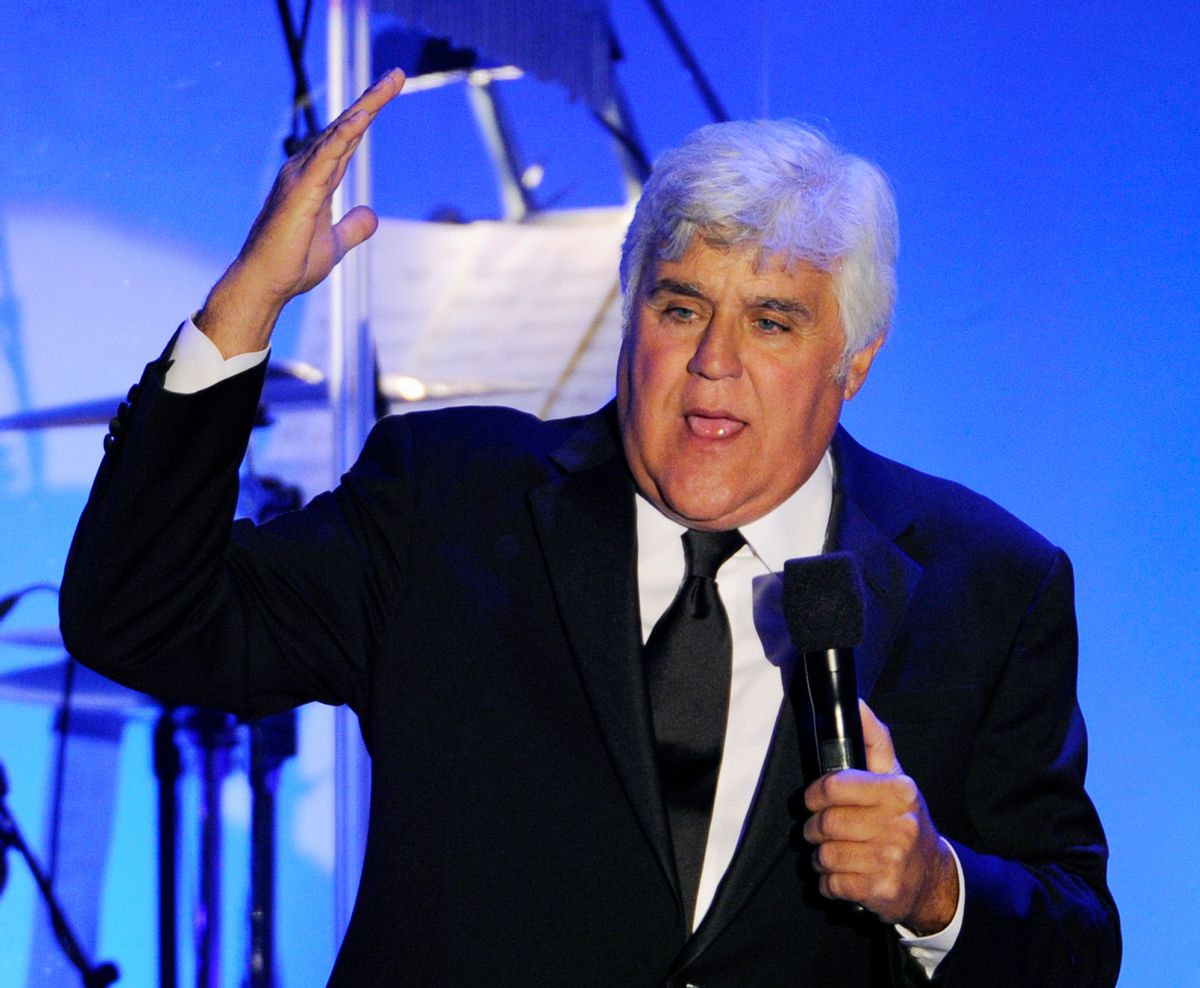 Witnesses to Ronda Rousey's round-two knockout know that surprises can happen. And on Friday’s "Real Time," Bill Maher ran a panel discussion on the unrest at Yale, the University of Missouri and campuses nationwide, during which Jay Leno said this: “I side with those kids.”

“If you’re president of the university, you shouldn’t be clueless,” Leno said. “When I saw the faces of the young African-American kids, when they had won, they looked like Julian Bond in 1965.”

A product of the ‘80s clean-comic club scene that birthed the likes of Jerry Seinfeld—just one of several famous comedians who have recently criticized PC culture on college campuses—Leno is an unlikely advocate for minority student rights. But we’re not complaining.

“And it wasn’t until the football team walked out,” Leno noted. “If the English Lit. department walked out, nobody would’ve done anything.”