Let's deport the white males: Will we coddle terrorists or rid ourselves of danger?

Perhaps we're thinking about refugees and immigration all wrong. A modest proposal: Get rid of the real problem 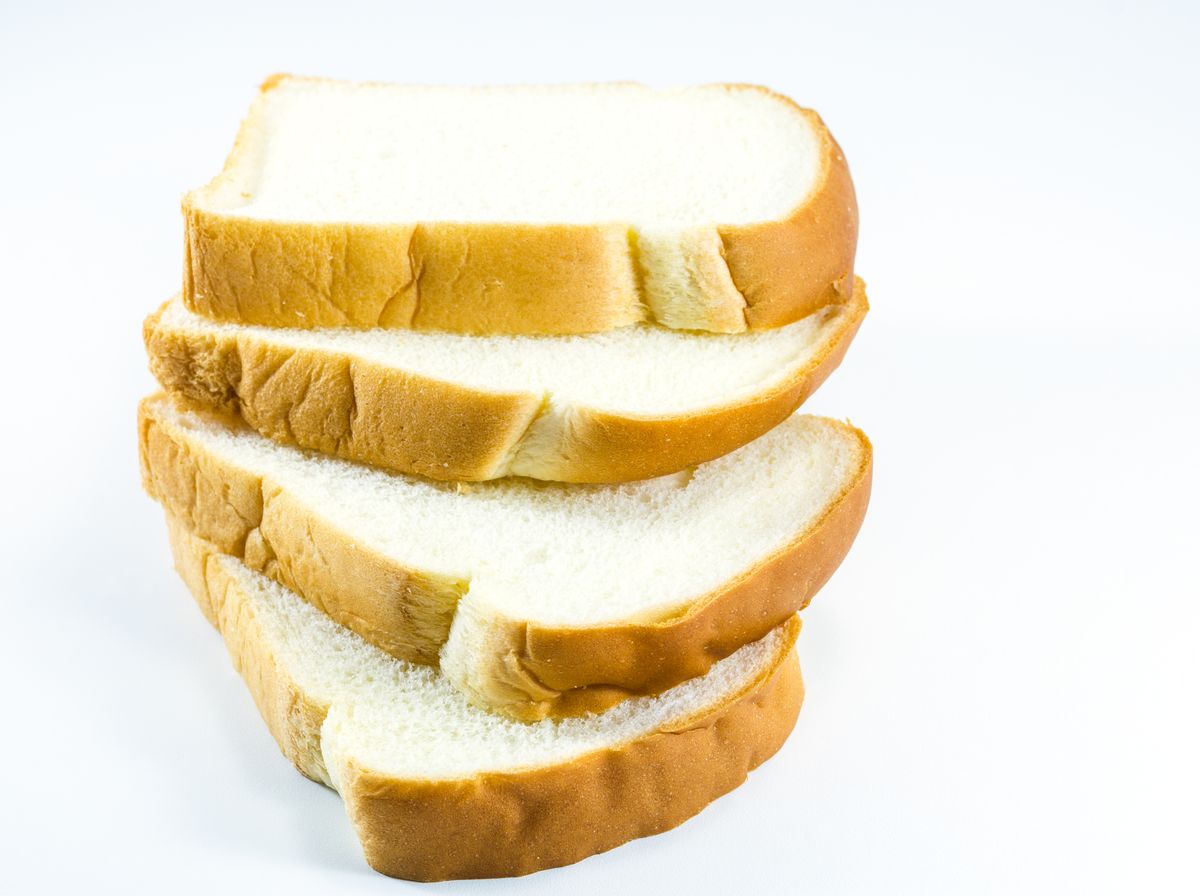 An Open Letter to President Obama, and all candidates for President of the United States.

The violence of recent months has brought America to a moment of reckoning. We must decide who we are as a people: whether we will coddle terrorists in the name of so-called civil liberties, or stand firm to protect our women and children. The recent attacks have been characterized by a barbarous sadism that can’t be attributed to any ideology. Rather its a streak of pure evil, what we might call suicidal — even tribal — bloodlust.

Let me be clear: I am not a racist. I have friends of all races and religions. And yet political correctness can not erase the grim fact that the authors of these atrocities all belong to the same race, creed and gender.

Aurora Theatre massacre was committed by a White Male Protestant

Sandy Hook Massacre was committed by a White Male Protestant

Tucson Massacre was committed by a White Male Protestant

Roseburg Massacre was committed by a White Male Protestant

Charleston Massacre was committed by a White Male Protestant

From its earliest days, America has pursued policy to confine this dangerous race to institutions — such as Ivy League universities, state legislatures, and the United States Congress — where they would do the least possible harm to women, children, and people of color. However, WMPs eventually infiltrated nearly every aspect of our society, successfully executing such heinous terrorist plots as: enslaving Africans for 400 years, stealing a continent and murdering millions of Indians, enforcing Jim Crow segregation with mob lynchings.

Beginning in the 1950s, when it was evident that our great metropolises had been overrun with cells of WMPs, America began the most ambitious (and expensive) resettlement program of the modern era, shipping millions of white protestant boys, along with their sisters and parents, out of city limits to a ring of white-only colonies. Here, young WMPs were left to harmless diversions such as Little League, video games, and paintball contests, based on the theory that removing them from the threats constituted by the advances of women and brown people would mollify the murderous rage that had fueled their terrorism over the centuries.

In recent decades WMPs have orchestrated terror plots from within the safety of their enclaves, then burst into unprotected citizen-zones armed with easily-obtained paramilitary gear, assault rifles and grenades. Bound to one another only by an invisible network of suicidal terror, these criminals often work in cells of a single member, making it nearly impossible to trace them back to a mastermind. Indeed, experts on international terrorism dispute which shadowy organization of White Male Protestants oversees these attacks. Some posit that the terrorists are directed by the National Rifle Association, while others claim that the cells take orders from a single White Male Protestant warlord, such as George W. Bush, Bill Clinton, or Donald Trump.

The only reasonable solution is immediate deportation of all While Male Protestants age 17 to 35.

Let’s bring barges and ships to our ports, load them with WPMs, and shove them off. Liberals will surely object that this type of roundup smacks of racism, and of course, many of us have met a White Male Protestant in our school or place of work who does not appear a murderous terrorist. But the risks are simply too great. How could we possibly evaluate each and every White Male Protestant in America to make sure that he harbors no plots to murder kindergartners and their teachers? As long as WMPs are allowed to freely roam our streets and communities, our women and children shall never be safe.

Where Will They Go?

Generations of inbreeding has created a race of WMPs highly skilled at tasks like social media, video games, and trading stocks, yet unfit for the useful jobs that host-nations desire, such as farming, cooking, cleaning, and building. We must be prepared for the possibility that other nations will turn back our boatloads of refugees at their shores. At the risk of sounding heartless: that’s not our concern. I say, let them drift across the oceans until they figure something out! When the barges approach the shores of Mexico, Syria, Somalia and Bangladesh, these violent free-loading psychopaths will, once and for all, become the problem — and responsibility — of somebody else.

Mark Sundeen is an award-winning writer whose nonfiction has appeared in The New York Times Magazine, Outside, National Geographic Adventure, and The Believer. He is the author of Car Camping (HarperCollins, 2000) and The Making of Toro (Simon & Schuster, 2003), and co-author of North by Northwestern (St. Martin's, 2010), which was a New York Times and Wall Street Journal bestseller. He has taught fiction and nonfiction in the MFA programs at the University of New Mexico and Western Connecticut State University. He lives in Montana and Utah.