Be very, very afraid: Megyn Kelly talks to former terrorist who predicts attack on US soil within two weeks 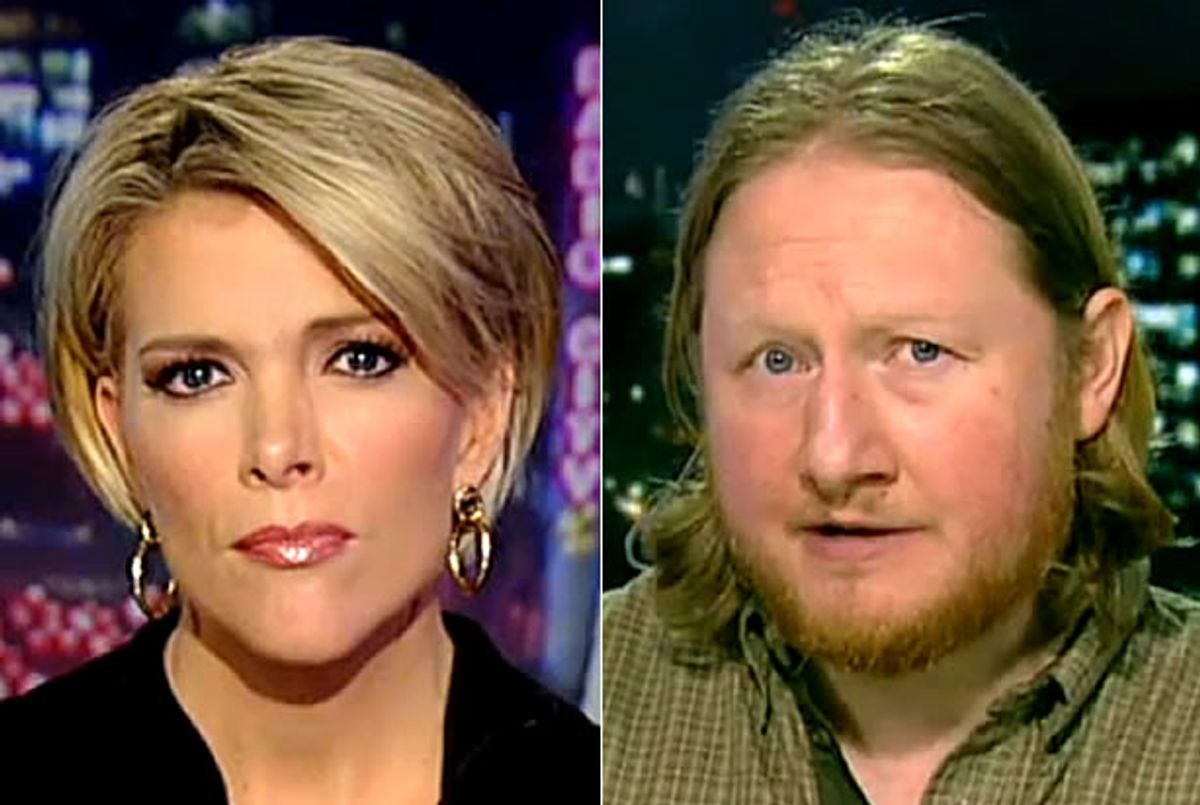 Not that Fox News is committed to providing fuel for elderly white people's nightmares or anything, but on "The Kelly File" last night, host Megan Kelly spoke to a former al Qaeda terrorist who said that a terror attack on United States soil is imminent -- likely within the next two weeks.

"The people who are on the run at the moment from ISIS in Europe are very desperate, and they know their time’s up, and they will need to do as much damage as possible," ex-terrorist and CIA double-agent Morten Storm told Kelly.

"I believe that copycats in America will do their best to do what their brothers have done in Europe," he added. "I believe that within the next two weeks, we will have an attack."

"In these people's mind," Kelly said, "America is the real trophy."

He admitted that an attack in the United States would have to be staged differently, because of tighter border security and Americans having more access to firearms -- but that there are still plenty of soft targets for terrorists to hit.

She and Storm later discussed how cognizant -- the answer: very -- these potential terrorists are of the fact that America is about to enter the holiday season.