"The most heinous thing I have ever heard": One Kansas woman's ordeal over the use of medical marijuana

Shona Banda could face arrest, jail time and the loss of her child for using medical marijuana 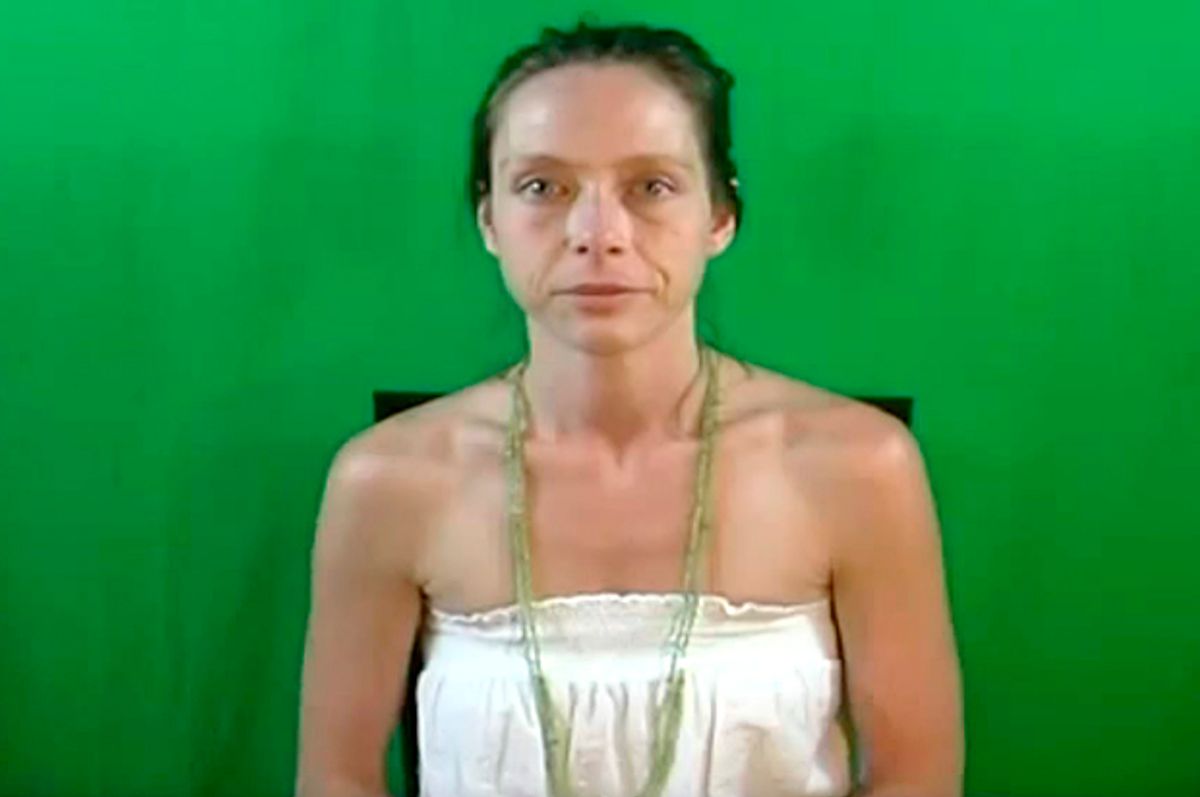 You don't want to be a medical marijuana patient in Kansas. You could face, arrest, prosecution, imprisonment, and the loss of your children. Just ask Shona Banda, who endured the latest chapter of her ordeal Monday.

The Garden City mother faces five marijuana-related charges, including three felonies, and had her 11-year-old son taken away by the state after the boy piped up during an anti-drug class at school to say that his mom "smokes a lot."

Shona Banda uses marijuana, and makes no bones about it. She has publicly said she uses cannabis oil to treat her Crohn's disease and even authored a book about it: "Live Free or Die: Reclaim Your Life…Reclaim Your Country!"

That doesn't go over too well in conservative western Kansas. Once her son inadvertently challenged drug war orthodoxy, the school contacted the Department of Children and Families and the Garden City police, who raided Banda's home and reported, "approximately 500 grams of suspected marijuana, multiple marijuana smoking pipes, three ‘vaporizers’ that were actively manufacturing cannabis oil and multiple other items related to packaging and ingestion of marijuana were seized from the residence."

The distribution charge is especially outrageous, since it is based solely on the amount of marijuana seized and with no evidence of actual distribution. Preparing cannabis oil requires large amounts of raw material.

To add insult to injury, the state has also taken her son, placing him first with his father, then in "protective custody," then back with his father. Now Banda has only limited access to her child.

On Monday, as she and her attorney, Sarah Swain, prepared for a preliminary hearing, Banda's ordeal went from the nightmarish to the surreal, as prosecutors made a surprise announcement that they planned to put her son on the stand to testify against her.

"That’s the most heinous thing I have ever heard," a shocked Banda was overheard telling Swain as the attorney asked for a recess in the hearing.

Preliminary hearings are set to see if a judge thinks there is sufficient evidence for the case to be prosecuted. Banda, who has repeatedly pledged to fight the charges and plead not guilty, was forced to waive her right to the preliminary hearing in order to protect her son from having to testify against his own mother.

"We came to court today fully prepared to litigate these issues," Swain wrote in a status update. "However, everything came to a screeching halt when we were informed that the state intended to put Shona’s 11-year-old son on the stand to testify against his mother. After a long discussion, we made the decision to waive the remainder of this hearing to limit any further trauma to the boy."

Finney County district attorney Susan Richmeier, who is prosecuting the case, said she would not have called Banda's son to testify if it were not necessary.

"It's not our intent to terrorize children," she said. She also noted, with no apparent sense of irony, that the county offered "victim services," such as counseling to the boy who was kidnapped from his mother.

With prosecutors determined to proceed with the case, Swain said the fight would continue. She plans to file at least a dozen pre-trial motions and believes the state acted unconstitutionally by questioning the boy without his mother's presence. "We believe this case will set a precedent nationwide," Swain said.

Banda isn't just fighting back in the criminal courts. She has also filed a civil lawsuit against the Garden City police, the school district, the state of Kansas, and the Department of Children and Family Services alleging that her rights to use marijuana for medical reasons and to keep custody of her son have been violated.

Banda will be back in court in January as the criminal case continues.