Marines "are supposed to risk your life for American ideals," he wrote, "this shouldn't be a left-right issue" 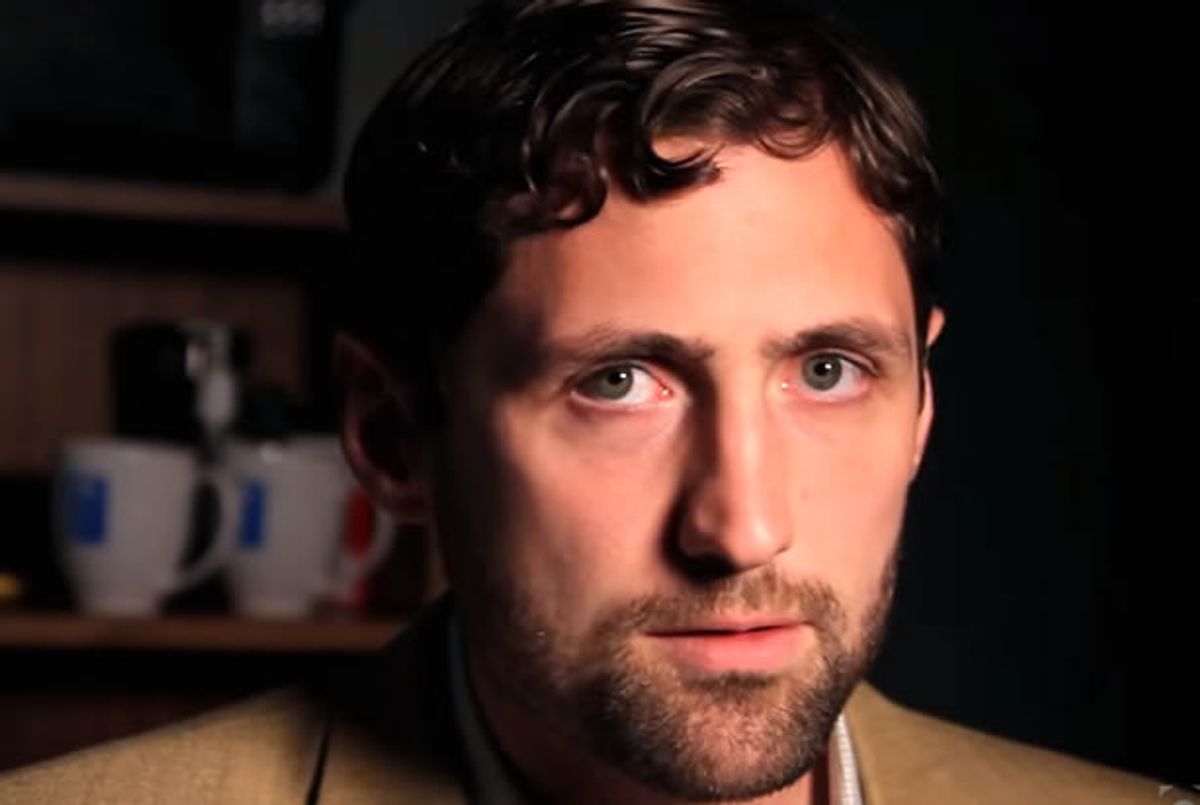 Phil Klay, a former Marine Corps officer and winner of the 2014 National Book Award for Fiction for his short story collection "Redeployment," wrote a scathing series of tweets in response to the passage of a House bill suspending the program to resettle 120,000 Syrian refugees.

Watch Klay read an except from "Redeployment" via Oregon Public Broadcasting below.