Bill Maher goes there, takes on Ben Carson's religion: "We know where those fingers have been, in every war in human history"

"Politicians love to talk about fundamental differences. This is as fundamental as it gets, folks." 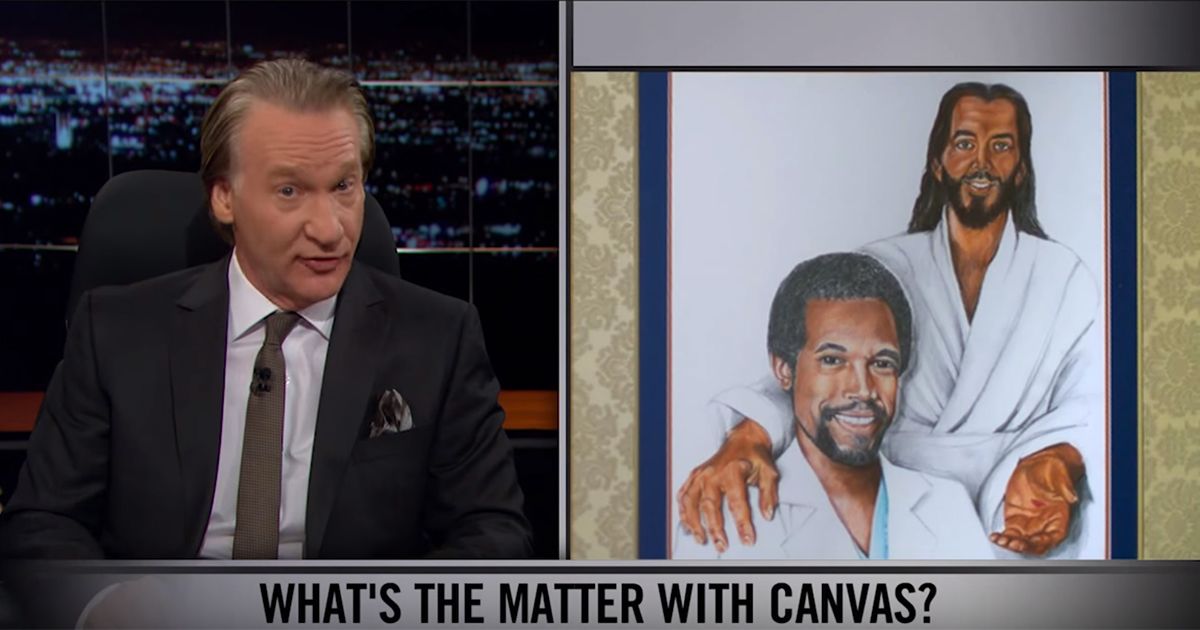 Bill Maher went after Ben Carson's offbeat religion Seventh-day Adventism on his "Real Time" segment "New Rules" Friday night. But it wasn't just the Seventh-day Adventist that were a target, it was all Christianity sects that deviate from the mainstream with curious beliefs.

The history of the Seventh-day Adventist Church extends to pastor William Miller who said Jesus would return on October 22, 1844. "Spoiler alert," Maher said. "He didn’t, which you’d think would have made the followers go, ‘Well, I guess that was a bunch of bullshit.’ It’s like believing in the Wizard of Oz, after Toto pulls back the curtain."

Maher went on to explain that the "return" wasn't the only distinctive deviation, the church also is "obsessed with the world ending." In fact, believers in the Seventh-day Adventists church refer to the world not ending in 1844 as "The Great Disappointment."

"They’re disappointed that the world still exists," Maher said. "I don’t have to agree with a politician on everything. We can disagree on abortion, entitlements, paid sick leave, the earned income tax credit, but the earth staying is kind of a deal breaker for me ... Politicians love to talk about fundamental differences. This is as fundamental as it gets, folks."

Maher went on to talk about Texas republican Representative Lamar Smith who is a Christian Scientist that believes faith should take precedence over science. Christian Scientists are typically at odds with the government because they refuse to vaccinate their children and deny medician or any treatment in the event of illness. "He wants to repeal Obamacare and replace it with prayer," Maher said.

Illinois republican Representative John Shimkus "is Chairman of the House subcommittee on the environment, and he says, don’t worry about rising sea levels because, in the Bible, God promised Noah there won’t be any more floods. So what if the oceans are dying and we kill all the fish? Christ can make more, he’s done out before. No wonder nothing gets done in this country."

Maher went on to post the question: "How serious can people like this be about wanting to improve the future when they don’t think we’ll be around for it?" Or even they don't want for there to be a future because they are desperate for The Rapture to begin.

"A majority of Evangelicals say Christ will either probably, or definitely, return to earth by 2050, depending on his schedule," Maher said. "So why fix the streetlights, if there’s just going to be a big fight with Satan? Why reform healthcare? Why wear pants?"

He then quoted Ben Carson who said he could "feel God’s fingers pushing him to be president."

"You know what? Tell God to keep his fingers to himself," Maher joked. "Because we know where those fingers have been, in every war in human history, from the ones He started in the Old Testament to the one that just played out in Paris."