As a manhunt for a suspected Paris terror attack conspirator continues, the Internet helps as only the Internet can 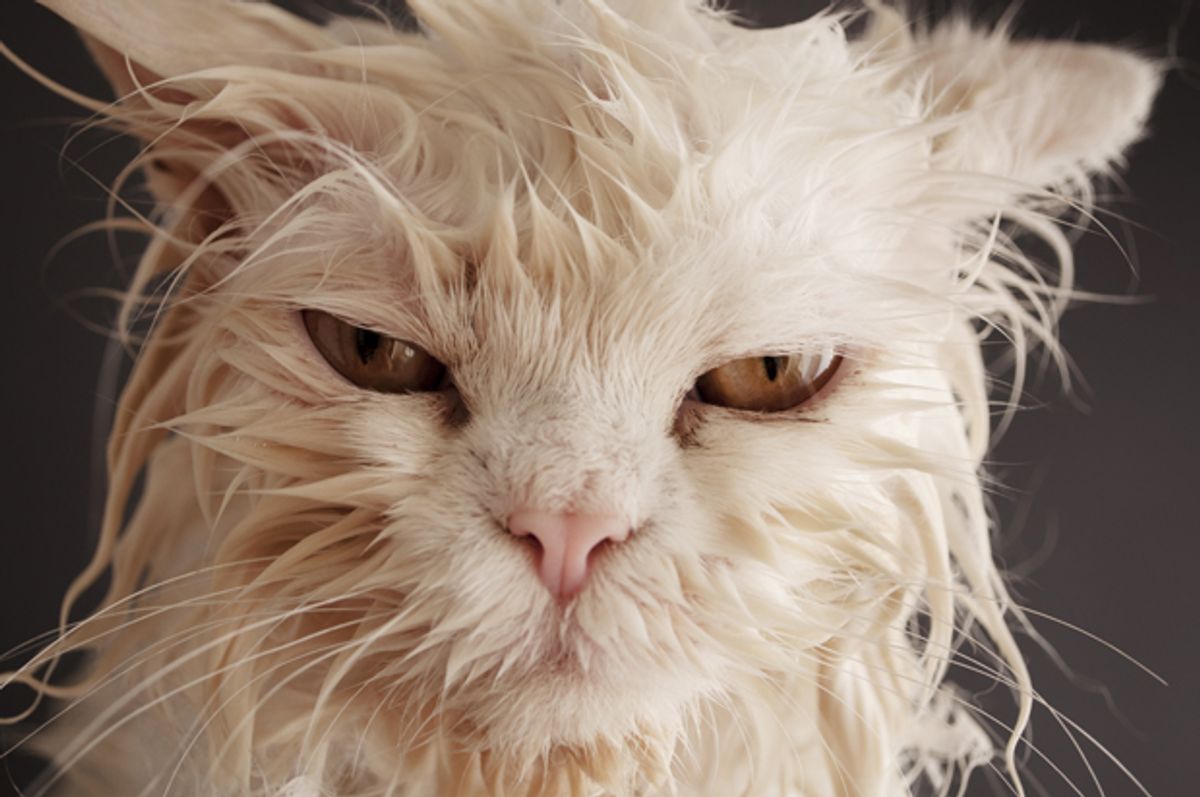 Belgian police yesterday requested a social media blackout in Brussels amid an ongoing three-day manhunt for fugitive Paris attacker Salah Abdeslam. The effort by Belgian police was to prevent people in Brussels from tweeting details of police whereabouts and threatening the efficacy of counterterrorism raids.

The Internet has a vast archive of cat memes seemingly predating the garage days of Apple. Some might think these kitty pix are doomed to collect dust on grandma's Facebook wall until computers become sentient. Think again.

Belgium incorporated cats into their national security tactics this weekend--and it was adorable:

Meanwhile, I was at brunch: