Get ready to revisit "The River": Springsteen's forgotten "Party Lights" alone shows the depths of his power

This big expanded reissue box set not only makes sense, it could make "The River" your favorite Bruce album 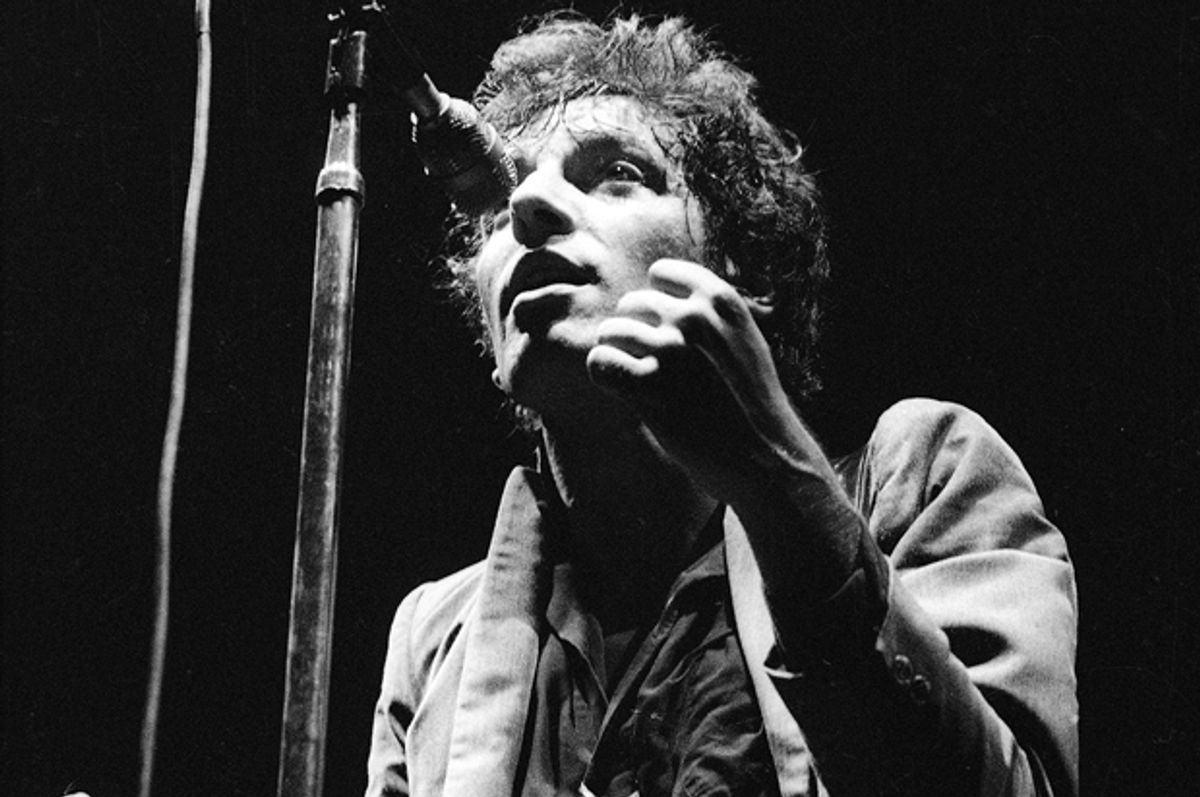 Bruce Springsteen is a funny case. His early work is pretty universally considered brilliant by critics and by the fans who’ve heard it. His output after “Nebraska” divides people, though some of it very strong: Springsteen almost always brings energy, but the invention hasn’t always been there. And he got so popular – and so ubiquitous on the radio, especially around the time of “Born to Run,” full of songs no one alive during the ’80s ever needs to hear again – that he’s been easy to take for granted. To call Springsteen a major American rock musician is a bit like saying that the sun rises in the morning.

But a new song from the session that became “The River” serves as a reminder of at least two things: First, there is great Springsteen stuff still sitting in the vaults in a way there probably isn’t for too many musicians of his generation. Second, if there’s even a few more songs at this level, the box set that expands on “The River” – “The Ties That Bind,” due December 4 -- could be really, really good. It could establish that 1980 LP as perhaps the greatest of all Springsteen albums.

The new song, “Party Lights,” is about a young woman who got pregnant and had to give up the fast lane. “Do you miss the party lights, when you’re lying in bed at night?”, the refrain asks. It’s certainly not the only rock song about compromise and limits and moving uneasily into adulthood, but it’s hard to think of too many this good. So much rock music, from the ‘50s to to today, is about youth and freedom and ecstasy. This shows the other side of all of that.

Compared to the more unified sound of the four albums that came before, “The River” is all over the place. It’s not quite “The White Album,” but it includes songs that sound like they came from another project (“Sherry Darling,” “Hungry Heart”), and many of them range emotionally even more than the songs do on his previous album, “Darkness on The Edge of Town.” (There's also real, uninhibited joy on the album as well.)

That messy eclecticism is partly because of Springsteen’s complicated emotional and musical ambitions coming into the project, and the way it was put together. All of this – presumably -- will be included in the documentary that goes up on Friday on HBO. It’s directed by Thom Zimny, who also made “The Promise: The Making of Darkness on the Edge of Town” and a doc about “Born to Run.” (I’ve not seen the documentary yet, but we’re in good hands with Zimny.)

Here’s how Caryn Rose described the process of making the album:

“The River” began as “The Ties That Bind,” a 10-song album recorded over the course of a year, and handed into Columbia as finished product. (The film keeps a scoreboard-like tally throughout its duration: in this case, 24 songs were recorded, 13 were rejected, 11 were sequenced.) But, as Springsteen explains, the more he listened to it, the less he thought it accomplished what he had set out to do. He’d had very lofty goals for the record, and what he wanted to write about. “I wanted to write for my age,” he says in the film. “I was inspired by things older than rock music.” He was listening to classic country–Johnny Cash, Roy Acuff–and wanting to bring some of that to what he was doing. “It had adult concerns,” Springsteen says, “and I was interested in going there.”

The song “The Ties That Bind,” and the album’s grim, nostalgia-steeped title track, showed that Springsteen was getting into even deeper and darker themes than he’d written before. Things were getting complicated for the characters from his early albums, and the album is deeply marked by the recession of late 1970s.

It’s easy to mock expensive reissues as just more record company greed; sometimes they are. But these four CDs and three DVDs are not only welcome they’re also – as many Americans deal with economic and personal strains not radically different from those of 35 years ago -- landing at just the right time.

Bruce Springsteen Music The River The Ties That Bind