Our campaign-finance system is a mess. Its sharpest critic explains how our democracy has been bought and paid for 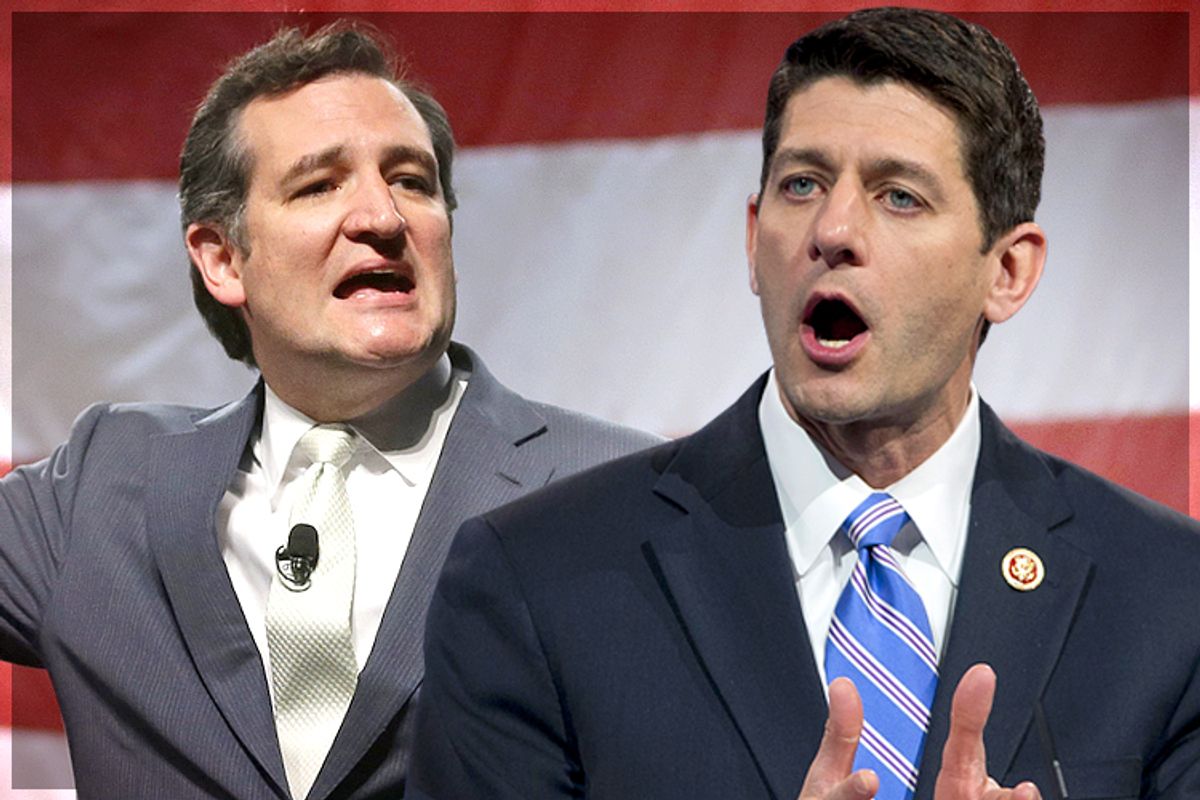 From the book "Republic, Lost: The Corruption of Equality and the Steps to End It"

When we ordinarily use the term, “corrupt” is something we say of a person. And when we say it of a person, we of a representative democracy, by introducing an influence that mean something quite nasty. A corrupt person is an evil person, for corruption is a crime. There’s no ambiguity or uncertainty in the term. Like the death penalty or pregnancy, “corrupt” in this sense is binary.

Our Congress is corrupt in this institutional sense. There may or may not be criminals among the members of Congress. If there are, they are very few. In the main, Congress is filled, in the words of former Senator Bill Bradley (D‑N.J.; 1979– 1997), with “fine public servants . . . stuck in a bad system.”

But relative to the baseline intended by our Framers, Congress is plainly lost. Tweedism shows why. The Framers meant Congress— or more precisely at the time, the House of Representatives, since at the founding the Senate was chosen by state legislatures— to be dependent in a very specific way. As James Madison described it, the House was to be “dependent on the people alone.”

In all these cases, dependence speaks to a relation governing a person or an institution over time. It describes the health or character of that person or institution. It provides a test for the loss of that character, or for its failing health.

An additional relationship of dependence by a representative to attain office, beyond the dependence on the People, epitomizes corruption— and results in aristocracy.

We have allowed a structure to develop that defeats a primary objective of the Framers’ design. That structure— the way we fund campaigns— is thus a corruption of that design.

From the book "Republic, Lost: The Corruption of Equality and the Steps to End It." Copyright © 2015 by Lawrence Lessig. Reprinted by permission of Twelve/Hachette Book Group, New York, NY. All rights reserved.

Lawrence Lessig is Roy L. Furman Professor of Law and Leadership at Harvard Law School, and author of "Republic, Lost: How Money Corrupts Congress and a Plan to Stop It" (Twelve, 2011). His latest book is " One Way Forward: The Outsiders Guide to Fixing the Republic" (Byliner, 2012).