Black football players should all strike: The one immediate move guaranteed to bring about immediate political change

The University of Missouri proved football players have serious political clout. What if they used it? 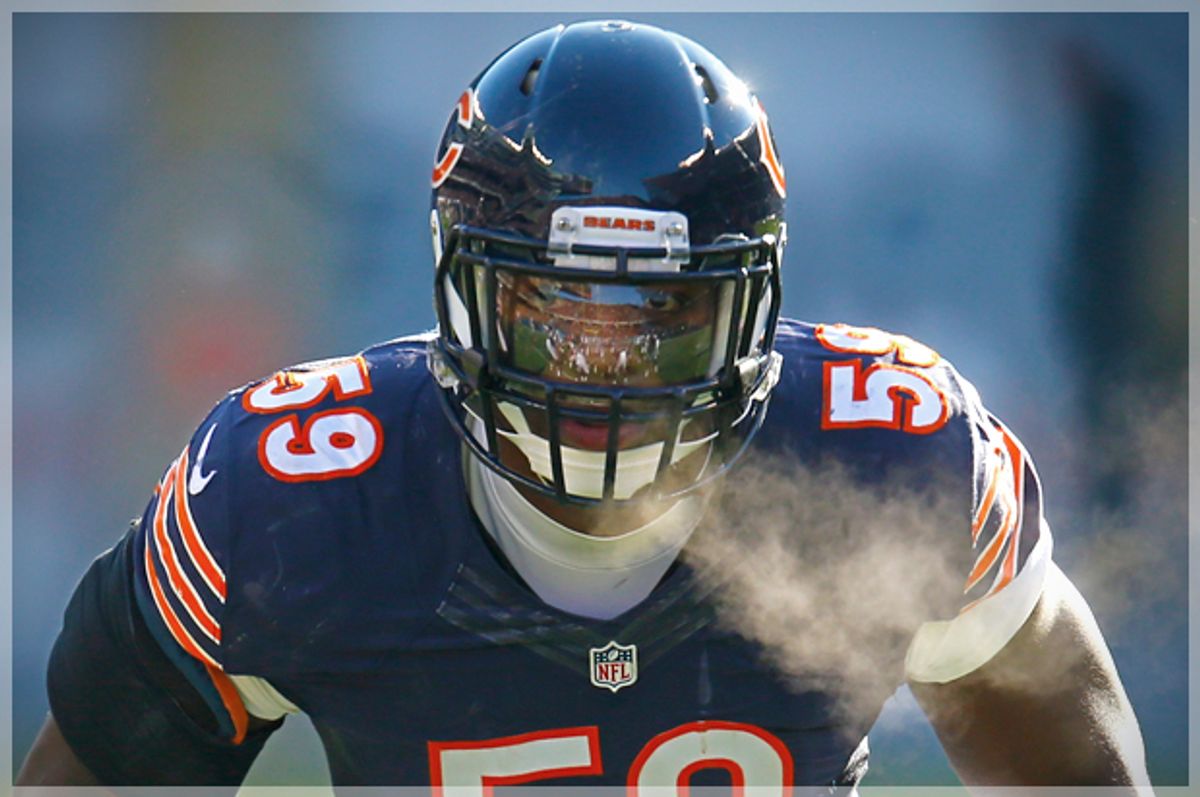 A couple of weeks ago, the African-American members of the University of Missouri football team managed to accomplish in a matter of hours what months of concerted activism failed to: they forced the school’s racially ignorant president to step down. It was a stunning example of the audacious power wielded by football players in our culture.

Then again, getting one clueless college president fired is pretty small potatoes in the larger African-American struggle for dignity and justice.

So how about this, as a thought experiment:

What if all African-American football players—at major college programs, and in the NFL—refused to suit up until their demands were met? What would happen in states such as Alabama and Texas and Florida, where football is essentially a religion, if African-American players—who represent about two-thirds of every squad—went on strike to protest (just for instance) laws meant to disenfranchise voters of color?

How quickly would the media swoop in to publicize the details of the racist laws state legislators have pushed through over the last decade?

Of course, those laws are really just the beginning, when it comes to this country’s institutional racism. How about the pervasive police harassment and use of force against people of color? Or the racial bias of our criminal justice system? Or the obscene inequality of economic opportunity that contributes to keeping African-American men mired in a cycle of poverty, crime and incarceration? (And while we’re in that neighborhood, how about the corporate-sponsored resistance to raising the minimum wage, so that it’s actually a livable wage?)

Think about it, folks.

We giddily consume a sport that is sustained by the grace and valor of young African-American men, then turn a blind eye when this same population is politically disenfranchised, underpaid, harassed by police and mass incarcerated.

As radical as it might sound to fans who regard the viewing of football as some kind of inalienable right, a gridiron strike is actually the most logical response to the perverse power dynamics of America, circa 2015, in which football is—pathetically, but undeniably—the most potent cultural leverage held by the African-American community. What a strike would do is convert this cultural leverage into raw political force.

The formulation of specific demands could be worked out with any number of allies, ranging from the Black Lives Matter movement to Southern Poverty Law Center to the Congressional Black Caucus. The basic goal would be to bring about reforms that politicians are unable or unwilling to enact.

For those of you shaking your heads and muttering about how such a thing would never work, it’s time to do a little reality check when it comes to our collective addiction to football.

According to a Pew survey, it is not only four times more popular than any other sport; it is the most popular single thing in American culture.

Consider (for a few terrifying moments) what would happen if there were no college or pro football games this week.

Sure, half the people in America would shrug. But the other half would freak the fuck out, in particular a whole slew of billionaires, corporate sponsors and university presidents. This is to say nothing of the media reaction.

Can you think of a single event—short of another major terrorist attack—that would send our Fourth Estate into a greater conniption? ESPN would devote all nine of its channels to round-the-clock coverage. Rush Limbaugh would accuse the players of staging an uprising. (And though he wouldn’t say “slave uprising” on the air, he’d be thinking it.)

There’s some chance, of course, that teams might scramble to field teams made up of non-African-American players. But two problems would arise.

First, those teams would kind of suck.

Second, as happened in Missouri, non-African-American coaches and teammates might decide to join the strike, in solidarity.

It’s pretty hard to dispute the basic argument made by those Mizzou players: “The athletes of color on the University of Missouri football team truly believe ‘injustice anywhere is a threat to justice everywhere.’”

Back in the real world, of course, football fans will never have to worry about such a cataclysm of conscience.

Because the central values fostered by the Football Industrial Complex have almost nothing to do with moral courage, or even teamwork. Its values are the values of corporate America: individualism, greed and conformity. The core ethos of the game is capitalism on steroids: get good and get paid.

Anything that stands in the way of this agenda, such as race consciousness, gets ditched. This is why African-American football players say so little about issues of race. Why risk becoming a “distraction” or a “troublemaker”?

If you’ve ever pondered why football players speak to reporters in bromides, it’s partly because they’ve learned, over the years, that what little job security they enjoy depends on them saying what the coach and the owners and the sponsors want to hear. What you’re hearing, more often than not, is young African-American men speaking lines scripted by old white men.

The further you rise through the ranks, the closer to a possible payout, the more myopic the mind-set becomes. Direct all your attention to the playbook—and all your aggression at the guy across the line of scrimmage.

If players want to express “political views” they have two options: sanctify the troops, and/or take part in the NFL’s various charitable P.R. stunts.

Even the most fearless football players shy from speaking about anything as radical as African-American empowerment.

Consider Richard Sherman, the Seahawks’ brash cornerback. His recent comments on the Black Lives Matter movement consisted of reassuring white reporters and fans that the African-American community needs “to deal with our own internal issues before we move forward and start pointing fingers and start attacking other people.”

Right. Why would you want to address the dominant white power structure largely responsible for those internal issues?

All this is by way of acknowledging that African-American football players are unlikely to band together to strike. Being socialized as a football player in our culture means regarding yourself as an entertainer, not an activist.

The only player I can think of who has ever spoken about the NFL in blunt moral terms is Dave Meggyesy, a linebacker who quit in 1969. His remarkable memoir, “Out of Their League,” argued that the football industry turned young men into weapons and that the sport conditioned Americans to tolerate violence and racism in other contexts, particularly the Vietnam War.

It was Meggyesy’s hope that football would become obsolete, as American culture evolved. Instead, the gridiron has become our cultural lodestar.

The sport’s defenders never tire of citing the game as a boon to the African-American community—a way of rescuing young untouchables, giving them an education and a shot at fame and fortune.

But football isn’t a cure for the racial ills of this country. It’s a savage expression of those ills, a sport in which young men of color risk brain damage for our jollies. One of its saddest lessons—reinforced by the political silence of African-American players themselves—is that Black Lives are ultimately disposable