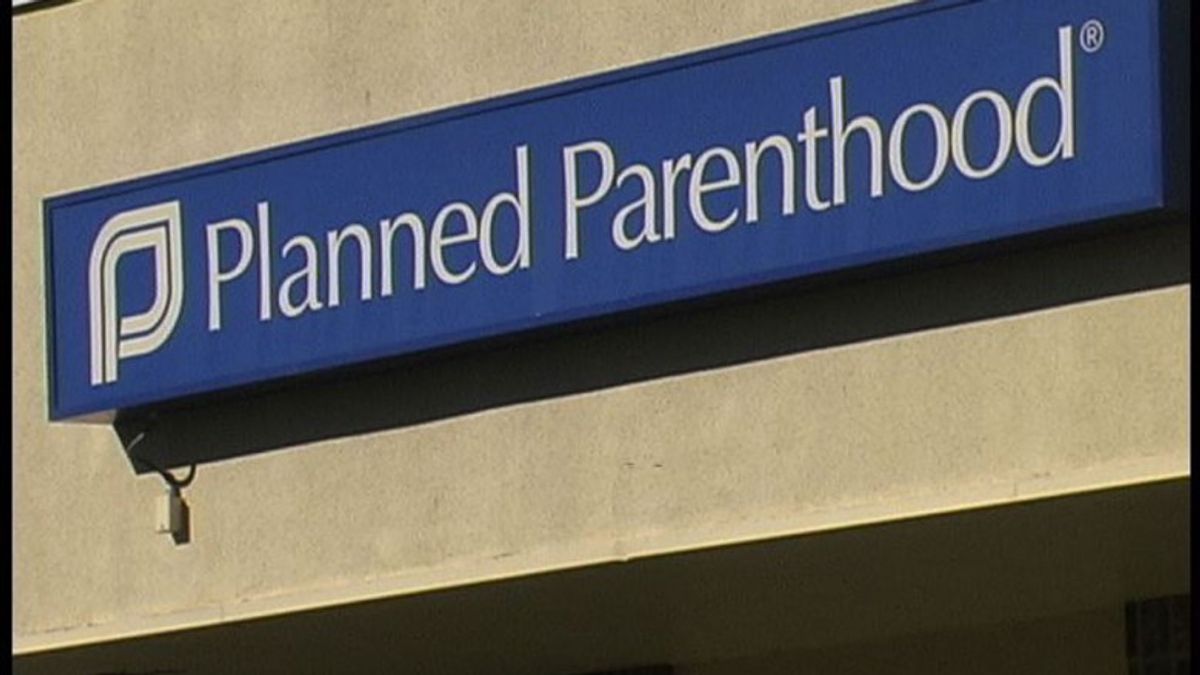 UPDATE: Multiple outlets are now reporting the gunman has been captured alive. NBC News is reporting that at least 12 people were injured during the hours long stand-off:

Police are responding to a call of an active shooter at a Planned Parenthood clinic in Colorado Springs, Colorado.

The Denver Post reports that a gunman opened fire at 3480 Centennial Boulevard, the address of a Planned Parenthood branch. The first reports of gunshots came in at 11:45 a.m. local time:

The Colorado Springs police department has tweeted that the area around the Planned Parenthood is still not secure:

Local NBC affiliate KOAA reports that at least two officers have been shot and that the suspect is still shooting. Mike Violette, Executive Director of the Colorado Fraternal Order of Police, tweeted that the shooter is barricaded inside the Planned Parenthood: