Moving the dial on what's possible: When it comes to extremely premature infants, what we can and what we should do are not always the same 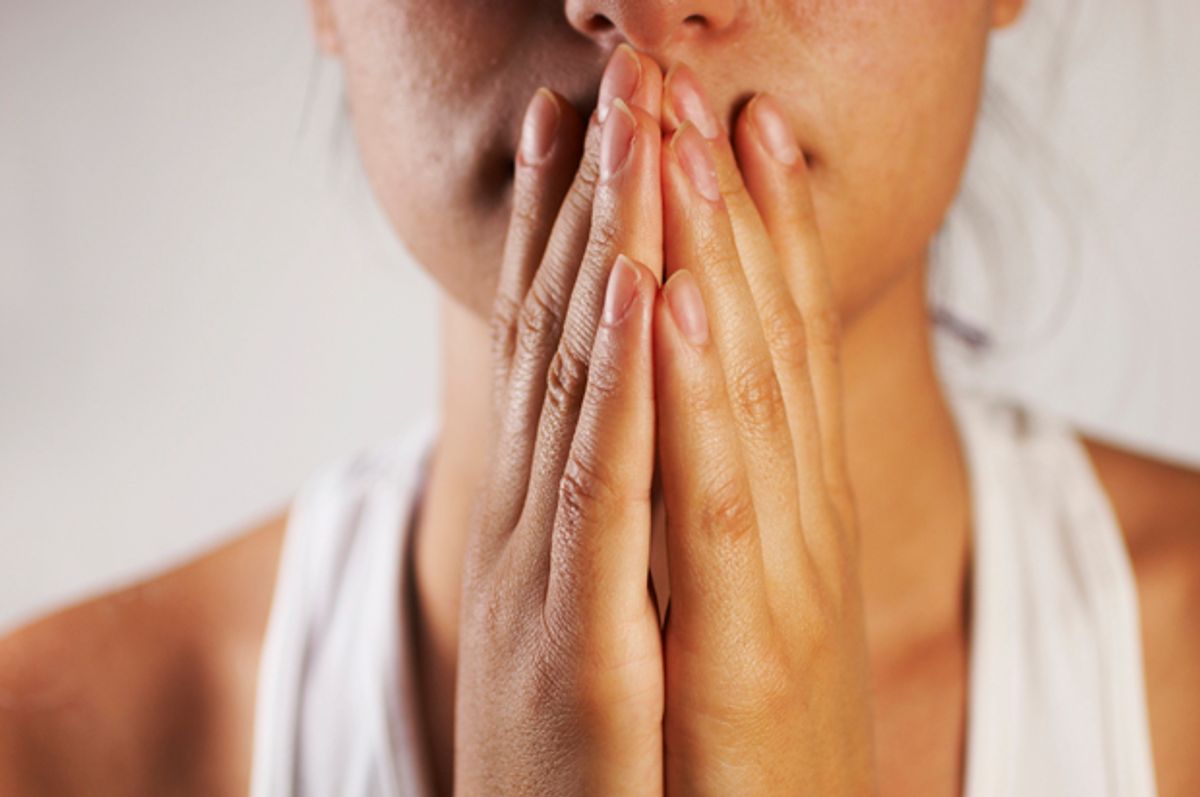 Changes in what we can do always lead to new questions about what we should do—questions about what is prudent or loving or wise, about what serves human well-being or even that of the broader web of life. Recent medical advances around resuscitation and life support for extremely premature infants are no exception, and new options have opened a set of difficult conversations that many would rather avoid.

This fall, two groups of experts lowered their bar for neonatal resuscitation from 23 weeks gestation to 22 weeks because new medical technologies allow an increasing number of infants delivered at that stage to survive by completing their gestation outside of the womb. For couples who are yearning for a baby but faced with a tenuous pregnancy, this news offers new hope.

In the past, the second trimester miscarriage of a wanted pregnancy led to loss and grief. Now things are more complicated.  The potential for survival means that doctors and families faced with late miscarriage are also faced with a complicated decision—whether or not to initiate life support that includes incubation, intubation, a chemical bath to stimulate lung development, and possible repeated surgeries and transfusions during the coming months or even years.

Life and Quality of Life

Were this simply a matter of life and death, the questions faced by families and medical ethicists might be much clearer. Unfortunately, at this point in history, most extremely premature infants grow into children who experience a lifetime of cognitive or physical disability, sometimes subtle and sometimes severe, and doctors are unable to predict in advance which few will go on to lead healthy, normal lives. In one study of 357 live births at 22 weeks, published in the New England Journal of Medicine, active treatment was started in 79 cases and 18 survived.  Of those, 11 were moderately or severely impaired as toddlers, presaging a lifetime of special needs and intensive support services.  The extent of more subtle mental and health impairments in the other seven remains to be seen.

The challenges come in part because at this stage in history even the best state-of-the-art care outside the womb fails to provide a perfect incubation environment for a developing fetus. Also, the process of transitioning a fetus from womb to external incubation is imperfect. Interruptions in the flow of oxygen, temperature fluctuations and other aspects of the transition can have lifelong consequences, whether that life is short or long.

But another set of challenges comes from the fact that early miscarriages are pregnancies that nature herself is rejecting, often (though not always) because the mother’s body has not been able to provide a healthy gestational environment or because the fetus is defective. In other words, these are budding lives with the odds stacked against survival and subsequent health even before any question of imperfect medical technology or care comes into play.

Miscarriage—or in medical terms, spontaneous abortion—is one of nature’s mechanisms for stacking the odds in favor of healthy children. Sexual reproduction, which combines DNA from two individuals of a species, is a vastly imperfect process, and nature optimizes for healthy offspring by rejecting most combinations at some point along the path. Very defective eggs or sperm may fail to form an embryo. Most embryos fail to implant or else spontaneously self-abort. As pregnancy progresses, spontaneous abortion becomes less likely, but a high death rate from imperfect reproduction continues clear into infancy for most species, as it has historically for ours.

In human beings, an estimated 60 to 80 percent of fertilized eggs fail to reach the live birth stage even without therapeutic abortion as part of the mix. In humans as in other species, this failure rate is—to put it in tech terms—a feature, not a bug. It allows for the mother’s body to put energy into those offspring most likely to survive and thrive and go on to have healthy children of their own.  But this process too is imperfect. Sometimes a healthy fetus gets rejected from a healthy mother; sometimes horrible defects slip through—even those that are incompatible with any form of life outside the womb.

Acknowledging this brings us face to face with a sobering set of questions. We have more and more ability to override nature’s mechanism for increasing healthy births, to sustain some of the budding lives that nature rejects. We also now have the ability to augment nature’s winnowing process, both by preventing high-risk pregnancies and by inducing abortion of those conceived under adverse circumstances or known to be faulty.  As medical technologies move the dial on what’s possible, viability becomes an increasingly poor guide to human flourishing—in other words, to what we should do.

Our public conversations about this are heated, but also spotty. Women or couples who choose to abort ill-conceived pregnancies are shamed and called irresponsible or selfish or even murderers—from the pulpit, sidewalks and halls of Congress. More quietly, they also are honored for prudence and wisdom, for following through on their commitments  to schooling or community service or the children they already have, or the children they hope to bring into the world when the time and partnership is right. Our debate about therapeutic abortion may be ugly and polarized, but it is vigorous.

But when it comes to the other side of the equation, mostly silence prevails; and despite the fact that early life-support decisions are enormously far-reaching, doctors may be sanctioned for offering honest opinions about prospects.  Incubation outside the womb has the potential to produce a healthy child, one who is desperately loved and wanted. This is morally consequential. But when we are talking about extreme prematurity, it has even more potential at this point in history to set in motion a trajectory of ill health and constrained development, a trajectory that affects not only the family in question but a whole community.

Parents who decide to pursue external incubation of extremely premature infants rather than letting go and starting over—or hospital ethicists who sometimes override the wishes of parents—are committing deeply to an act of love and hope. They also are committing not only that family but the whole community to pivot from other endeavors, to invest instead in a prospective life with the odds stacked against much that we think of as human flourishing. The joys can be enormous, but cost in suffering can be enormous, too, as can the cost of resources diverted. The financial price tag for neonatal care—running to a million dollars or more per case—is merely a crude indicator of the enormous diversion of energy and resources required for such an undertaking, but it begs us to consider the broader opportunity costs—the services and even alternate lives forgone. Only the most hardened narcissist thinks that it doesn’t matter—that the ways in which our decisions ripple through the lives of others are inconsequential. Only the most naive socialist thinks we can have it all.

There is no right answer to these questions, nor is there likely to be a broad consensus any time soon. What we can do is in motion, which means what we should do is in motion as well. As in all areas of scientific and technological discovery, advances in medical practice present us with an evolving flow of hard decisions that pit our own deepest values against each other, forcing us to prioritize one over another in situations where the outcomes are obscure even if the risks are clear—and where the cost-benefit equation itself is constantly changing.

The best we can hope for is a vigorous conversation, one that is guided by scientific information and our deepest values—one that isn’t short-circuited by wishful thinking or our strong desire to avoid difficult topics, or our even stronger tendency to fall back on outdated agreements reached by our ancestors who faced similar struggles under very different social and technological conditions.  Above all, we must remember that all of us are guided by a deep yearning to live the lives of our choosing within thriving communities and to give our children the very best of our love.