Sorry, conservatives, but there is nothing surprising about anti-choice terrorism

Conservatives are trying to spin the Planned Parenthood shooting, but anti-choice attacks are entirely predictable 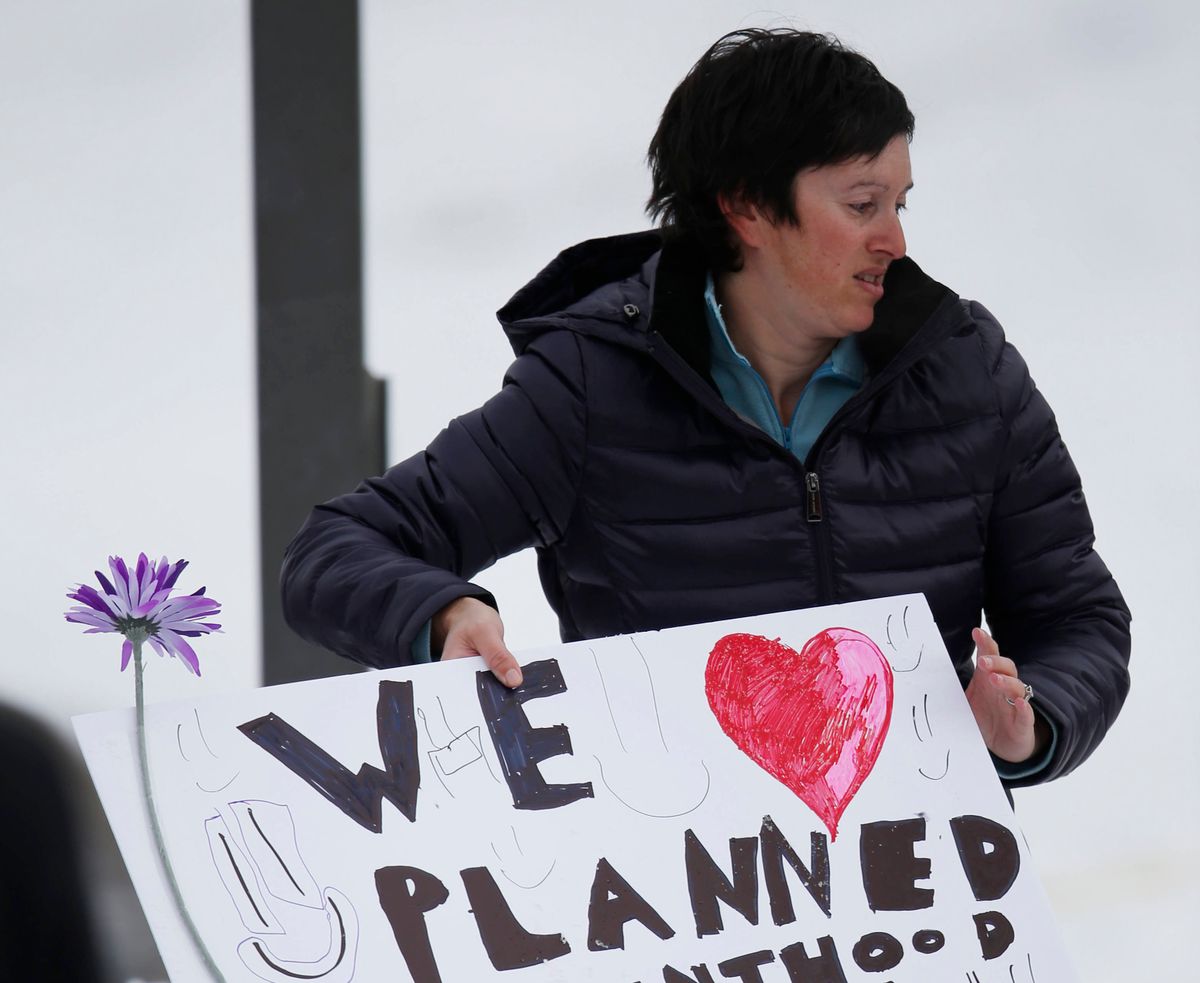 We still don't know much about the motives of Robert Lewis Dear, the man who shot up a Colorado Springs Planned Parenthood, killing a reported three people, including a police officer. There are reports he told police "no more baby parts" in an interview after his arrest. But there still is no confirmation that he's an anti-choice fanatic, a Christian, or a conservative and in this absence of that, many on the right are desperately clinging to the slim hope that this act was not anti-choice terrorism. As the situation was ongoing, Fox News pushed a rumor that the shooting was somehow a bank robbery gone wrong, and conservatives on Twitter started tripping over each other, eager to argue they're the real victims here of, what else, liberal media bias.

“Left upset the only people dying at Planned Parenthood today are babies," Erick Erickson tweeted. "They were hoping for Christian shooters to narrative shift Paris.” When it became clear that nope, Dear was clearly targeting that Planned Parenthood that bravely offers abortion despite being surrounded by a community that's been dubbed a "mecca for evangelical Christians," Erickson quickly deleted the tweet and replaced it with pablum about praying for the victims.

Obviously he doesn't mean it, because he has since continued the conservatives-are-the-real-victims-here tweeting, whining that "RedState was getting emails blaming conservatives for a shooting at Planned Parenthood" and retweeting the typical right-wing drivel about baby-killing.

Victim-blaming and avoiding responsibility was the norm on the right, with Rep. Adam Kinzinger going on CNN while Dear was still holding the clinic hostage and ranting about "these barbaric videos," in reference to the hoax videos falsely accusing Planned Parenthood of "selling" fetal tissue that were released over the summer and that all Republicans are apparently duty-bound to pretend are somehow meaningful despite being thoroughly debunked. He also pushed the idea that there's a chance that Dear's choice of a target is random and not rooted in anti-choice ideology.

Since then, of course, conservatives' slim hope that Dear was somehow just a random psycho instead of an anti-choice nut has grown slimmer. Sources spoke about the "baby parts" line and that Dear mentioned Obama in his statements to police.

Ever since the Paris attacks, we've been hearing from the right how there is no excuse for religious fundamentalists using violence to terrorize people for the making life choices the fundamentalists don't approve of. I do wish they would take their own advice on this front.

This whole display is especially bizarre when you consider that there is nothing new about anti-choice terrorism, which has taken the lives of eight clinic workers prior to this attack. That this would happen was entirely predictable. Since the release of those hoax videos, there's been a rash of arsons and bombings of Planned Parenthood clinics across the country, a story which has received a surprisingly small amount of media coverage.

In other words, this is what everyone in pro-choice circles has been dreading would happen any day now. As recently as October 29, an abortion provider in Washington, D.C., penned an op-ed in the Washington Post about how her life is being rather unsubtly threatened by anti-choicers who put her picture and address online. You know, for "information." Answers about who would need that, except someone who was intending to harm her, are not offered.

Anti-choice demagoguery is fruitful politics for the right. There's a lot of fear out there about women's changing social roles and increasing independence, coupled with a ton of resentment over other people's sex lives. The anti-choice movement has created a perfect cover story---it's about "life" and "babies"!---that allows conservatives to indulge these ugly urges while pretending to have noble intentions.

This combination has been so successful at inciting the masses, raising money, and turning out the vote that the anti-choice movement has become increasingly bold in recent years, expanding the legal attacks beyond abortion and looking for ways to undermine access to contraception as well. The increased outrage at Planned Parenthood in recent months, while ostensibly about abortion, is in actuality a lot more about contraception. None of the money that Republicans are cutting from Planned Parenthood is for abortion, but for contraception and STI prevention and treatment. Or even prenatal care, in some cases.

You cannot relentlessly stoke people's sexual resentments, day in and day out, while calling it "moral" without some of those people (mostly men) tipping over into outright violence. Anti-choice extremism is a logical home for angry, bitter men who want to blame women and women's sexuality for their own personal failings and frustrations. And there are a lot of angry men out there, furious at women for not being what they want us to be, using "baby killer" as a cover for resentments that have nothing to do with actual babies.

The details emerging about Dear are almost darkly comical, they prove the point so well. Dear has a long history of what are delicately called "brushes" with the law, including charges of animal cruelty, domestic violence, and an arrest after being accused of hiding in the bushes and peering at a neighbor. Apparent domineering attitudes towards others, especially women? Check. Likely high levels of entitlement to control and access women's bodies? Check. Glossing over these deeply ugly urges with moralistic ranting about "baby parts," trying to pretend you're the good guy here? Check. Most anti-choicers do a somewhat better job of dressing up the psycho-sexual dramatics a little better, but it's still pretty obvious. "Baby-killer" has never been a word to express actual concern for life, but is simply the Christian right euphemism for when they want to call a woman a slut.

Kaye Toal is a Buzzfeed writer who volunteers as a clinic escort and who wrote about her experiences earlier this month. "The job, on the most basic level, is to bring a patient from their car to the front door of the clinic, shielding and distracting them from protesters in the process," she writes. It's a job that requires you to stand there for hours, every week, just absorbing people's hatred for women. The women, she writes, "usually don’t scream," but follow the patients around, passive-aggressively pretending to offer help when they're actually offering judgement. But the men?

This isn't about "life." This is about punishment and rage. This is about getting those tears, about making women cry. About making them pay, for being free, for being young, for not submitting to these men's ideas about what a "good" woman should be.

It is disingenuous in the extreme for the same people who profit, politically and financially, off stoking this rage to act like it's a surprise when one of these men takes it to the next level, would want to graduate from making women cry to making women and those that help them bleed.