"The Old Vic theater would now be doing 'Hamlet' in German," if Obama had led Britain, the WaPo columnist writes 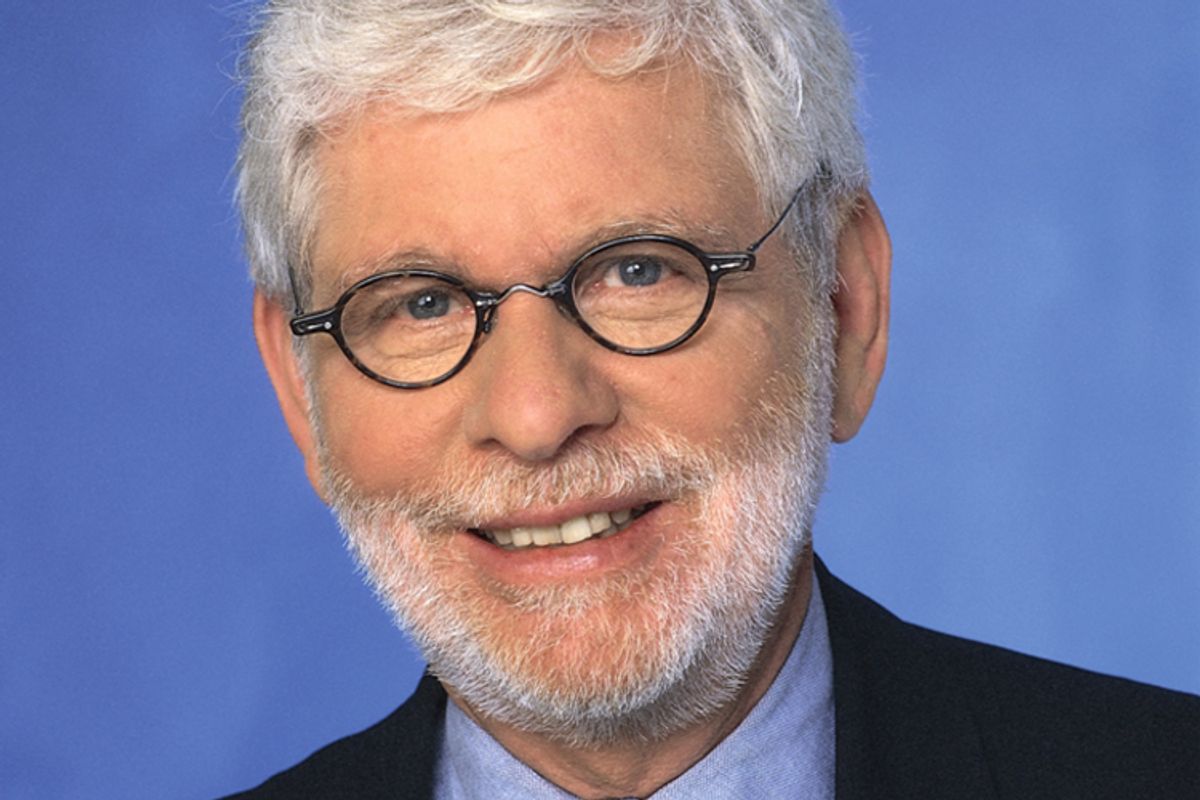 Cohen appeared to borrow the descriptor "petulant" to describe President Obama from his Post colleague Charles Krauthammer who recently used the term when writing about the president's G20 press conference chiding GOP political leaders who fear-mongered about Syrian refugees following the terror attack. "His eloquence has been replaced by petulance and he has lost the power to persuade," Cohen wrote of Obama, who he said had run "out of ideas" in his response to world events.

"The president has lost his voice," Cohen argued. "It’s not that Obama has lost his gift of eloquence. His problem is that he often has nothing to say."

"He’s been bullied off the playground," the columnist continued before making this wondrous, logical leap. "You can speculate that if the Obama of today and not Winston Churchill had led Britain in World War II, the Old Vic theater would now be doing “Hamlet” in German."

Cohen presented the U.S. options on the table in 2012 to fight Assad and the eventual rise of ISIL as a neat and surefire path to success, as simple "as grounding Assad's helicopters":

the proposal was to intervene early and attempt to avoid the bloodbath and humanitarian calamity that have resulted. The idea was to do more than simply tell Bashar al-Assad to return to practicing ophthalmology in London and for the United States and its allies to take some action — such as grounding Assad’s helicopters. And when it came to the Islamic State, the proposal was to do more than make some initially inadequate bombing runs, but put spotters on the ground and train anti-Assad fighters who had a stake in the fighting.

Obama "is out of words because he is out of ideas," Cohen continued smugly. "Consequently, he ought to listen to others. They're not the ones who are popping off. He is."