Iowa GOP lawmaker: Execute undocumented immigrants who attempt to reenter US after having committed felony 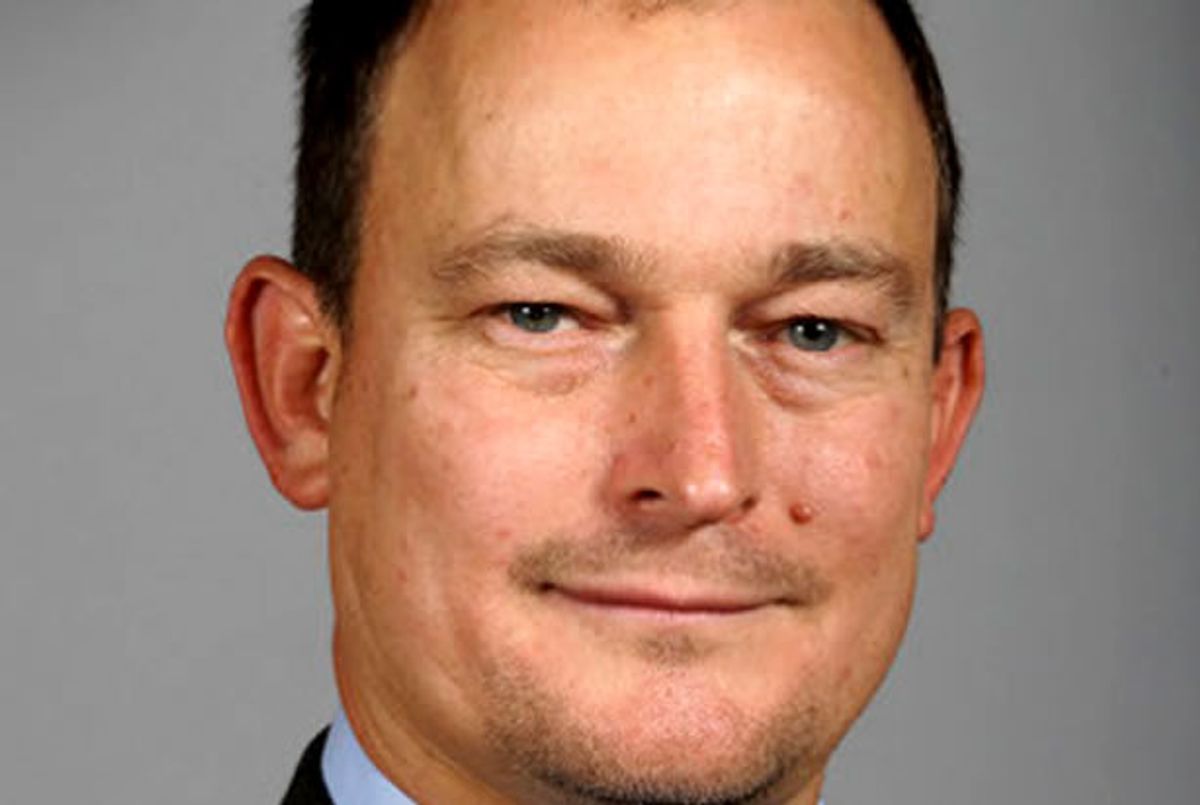 Earlier this week, an Iowa state senator suggested that the federal government seriously consider executing undocumented immigrants who try to reenter the United States after having been deported for committing a felony.

Republican Mark Chelgren told the Knoxville Journal Express about his policy, noting that "[i]f one is found to have crossed into the country illegally, committed a felony while here, then been deported, he supports executing that individual if they break America's immigration laws a second time." His rationale is that "there is no reason to have felons here who threaten our way of life."

He walked back his remarks slightly in an interview with the Des Moines Register, saying that "I will be strong on crime. I want to make sure that we don't have criminals coming into the United States and victimizing our citizens," and that he's only "looking at people who are deported and who re-enter the country illegally. Obviously, I don't want to tear apart families."

Andy McGuire, chairman of the Iowa Democratic Party, found even the weakened version of Chelgren's argument offensive. "We have heard Steve King and many Republicans running for president demean and insult immigrants and advocate for callous policies that would tear immigrant families apart. Mark Chelgren’s call for executing undocumented immigrants represents a dangerous new low for the Republican Party," she said. "America is a country of immigrants, unified by the hope and opportunity to give our families and our children a better life. Our diversity makes our country stronger. Iowa Democrats will continue to fight back against heinous and hateful rhetoric from Mark Chelgren, Steve King, and the Republican Party."

No matter how "periods" Iowa Republican officials place on Chelgren's statements, it's the rank-and-file who will determine whether his remarks accord with their beliefs when Chelgren attempts to unseat Democratic Representative Dave Loebsack in 2016.