Trump supporters couldn't tell he was kidding, which is to be expected, given the things Trump says in seriousness 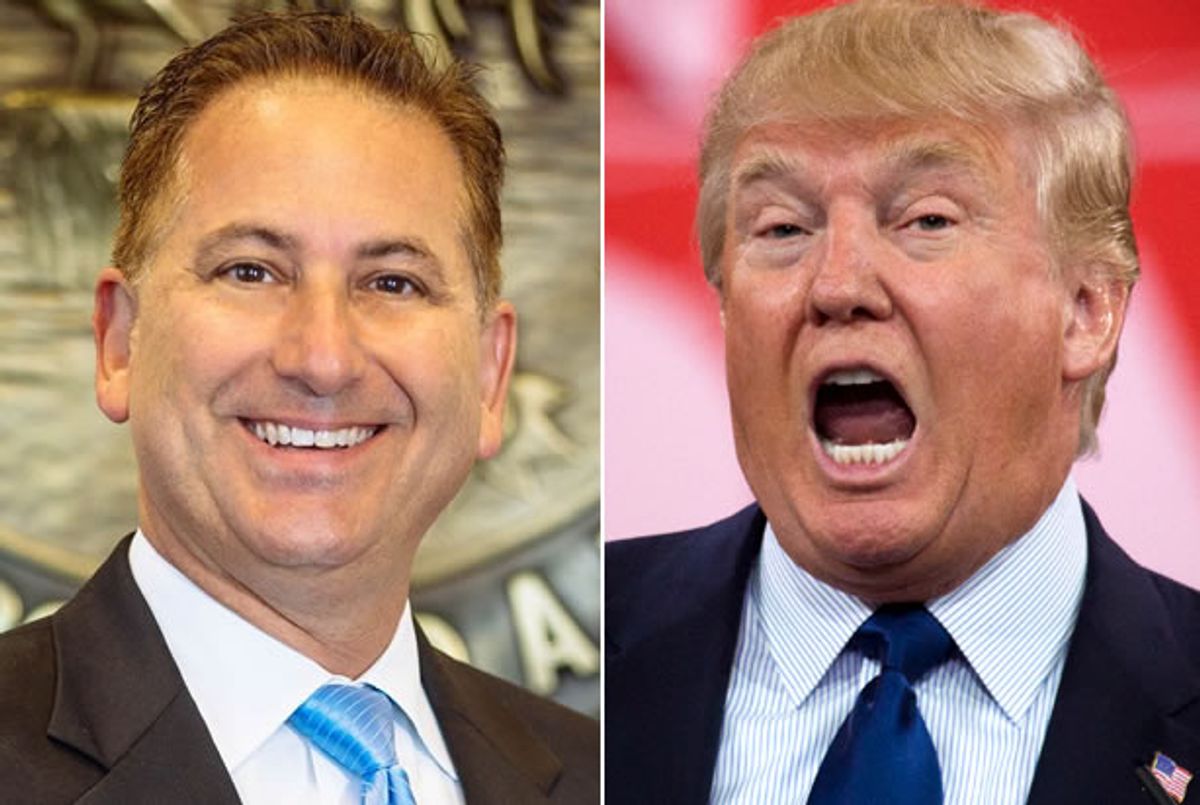 Many of the respondents -- Trump supporters, all of them -- couldn't tell that the mayor was being sarcastic, most likely because their candidate of choice routinely makes more offensive statements with a straight face and bitter, shriveled heart:

But most people caught Kriseman's meaning:

Some even offered further suggestions:

For his part, Kriseman told the Tampa Bay Times' Claire McNeill that "you make a ridiculous statement, so you answer with a ridiculous statement. There are some people who thought I was seriously going to ban Donald Trump from St. Petersburg, and that's obviously not something I would try to do. But his statement was kind of ridiculous, so I thought that it deserved an equal response."