"There shouldn't be any plastic in our water, period": The microbeads we flush down the drain daily to be phased out

The plastic microbeads in personal care products end up in rivers and oceans, hurting wildlife. They have to go 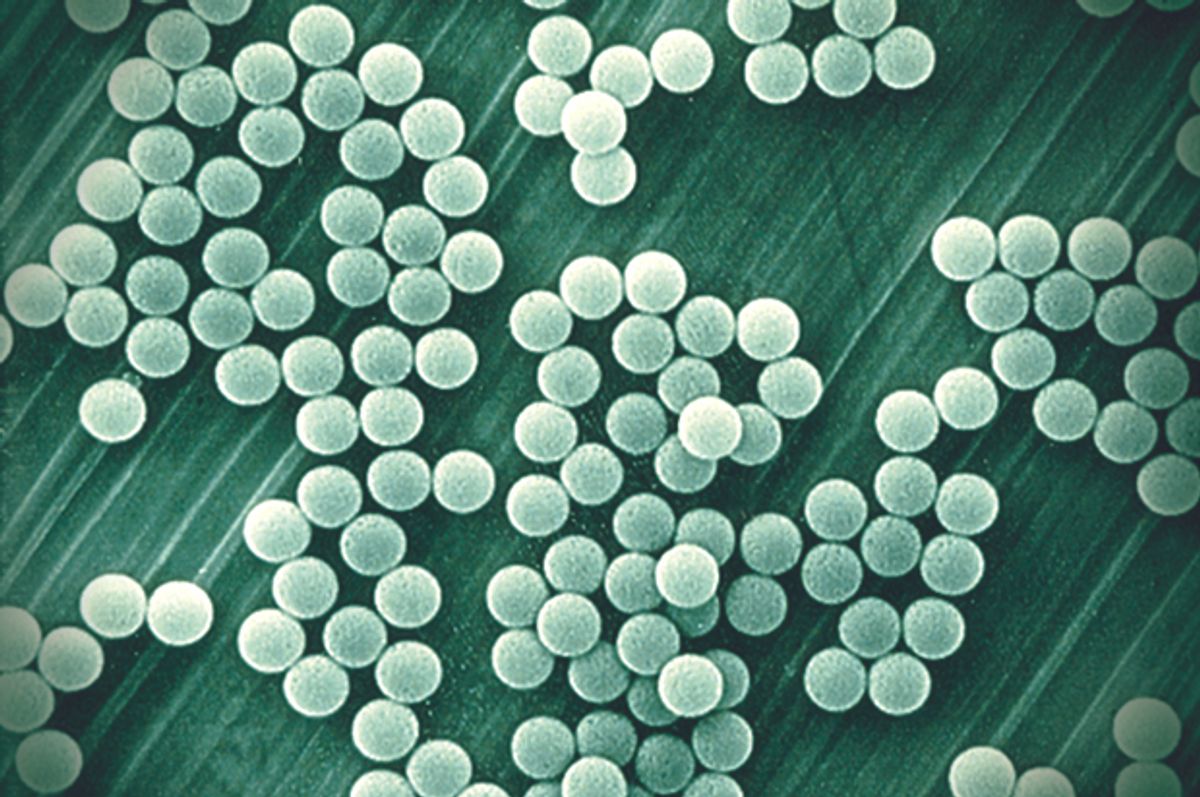 In a major victory for environmentalists — and for wild creatures who live in rivers and oceans — the U.S. House of Representatives voted on Monday to phase out the use of plastic microbeads in personal care products such as soaps, body washes, shaving creams and toothpaste. The bill was introduced earlier this years by Rep. Frank Pallone Jr., D-N.J.

"We must put a stop to this unnecessary and avoidable pollution," said Pallone, the ranking Democrat on the Energy and Commerce Committee.

A report earlier this year conducted by SUNY Fredonia found anywhere from 1,500 to 1.1 million microbeads per square mile in the Great Lakes. When asked what amount of plastic pollution would be considered acceptable in the lakes, Sherri Mason, the study's lead researcher, said, “There shouldn’t be any plastic in our water, period.”

Henry Henderson, director of the Chicago-based Midwest office of the Natural Resources Defense Council, said that when fish from the Great Lakes are dissected, “they are festooned with microbeads." The beads, which contain toxins, cause internal abrasions and impede an animal's natural growth. Also microbeads do not biodegrade.

Virtually all of the plastic collected in the Great Lakes during a 2012 survey was microplastic under 4.75 mm in size. (image: New York State Attorney General)

"We applaud Monday’s U.S. House of Representatives vote to phase out the use of plastic microbeads in personal-care products," said Molly Flanagan, a vice president of Alliance for the Great Lakes, in an emailed statement.

"Microbeads are a known Great Lakes pollutant for which there are known natural alternatives," she said. "Small enough to slip through most sewage treatment processes, microbeads make their way into the Great Lakes and other waters where they can absorb chemical contaminants and pass them along to fish and wildlife that mistake them for food."

There is also a concern that the plastic could carry toxins into the human food supply. Microbeads absorb a variety of toxins that are in the water such as polychlorinated biphenyls (PCBs) and polyaromatic hydrocarbons (PAHs), which adhere to the plastic's surface.

"The concern is that the plastic acts to move chemicals from the environment into the food web and into us," said Dr. Mason.

Some natural biodegradable and effective alternatives to plastic microbeads include ground nut shells and salt crystals, which are both readily available on the consumer market.

Instead of retrofitting wastewater plants with filters capable of catching microbeads, many states have taken the less expensive route of enacting legislation limiting their use.

In June 2014, Illinois became the first state in the nation to ban the manufacture and sale of personal care products containing plastic microbeads. Colorado, Connecticut, Indiana, Maine, Maryland, New Jersey and Wisconsin followed with their own bans, while California, Minnesota and Ohio are considering them. The state assembly of New York approved a ban in April of this year, by a vote of 139 to 1, but the Republican-led senate has so far shown little interest in passing such legislation.

While some states are taking action, the strongest legislation — and the ultimate solution to this environmental scourge — is a federal ban.

"Action at the federal level sends a strong message that the true solution to the problem of plastic pollution in U.S. waters must focus on the sources," said Flanagan. "We urge the Senate to follow the House’s lead and adopt the Microbead-Free Waters Act of 2015.”

Last year, the Netherlands became the first country to announce a nationwide ban on microbeads in cosmetics, which will go into effect by the end of 2016.