Being really, really, ridiculously good looking can hold you back at work 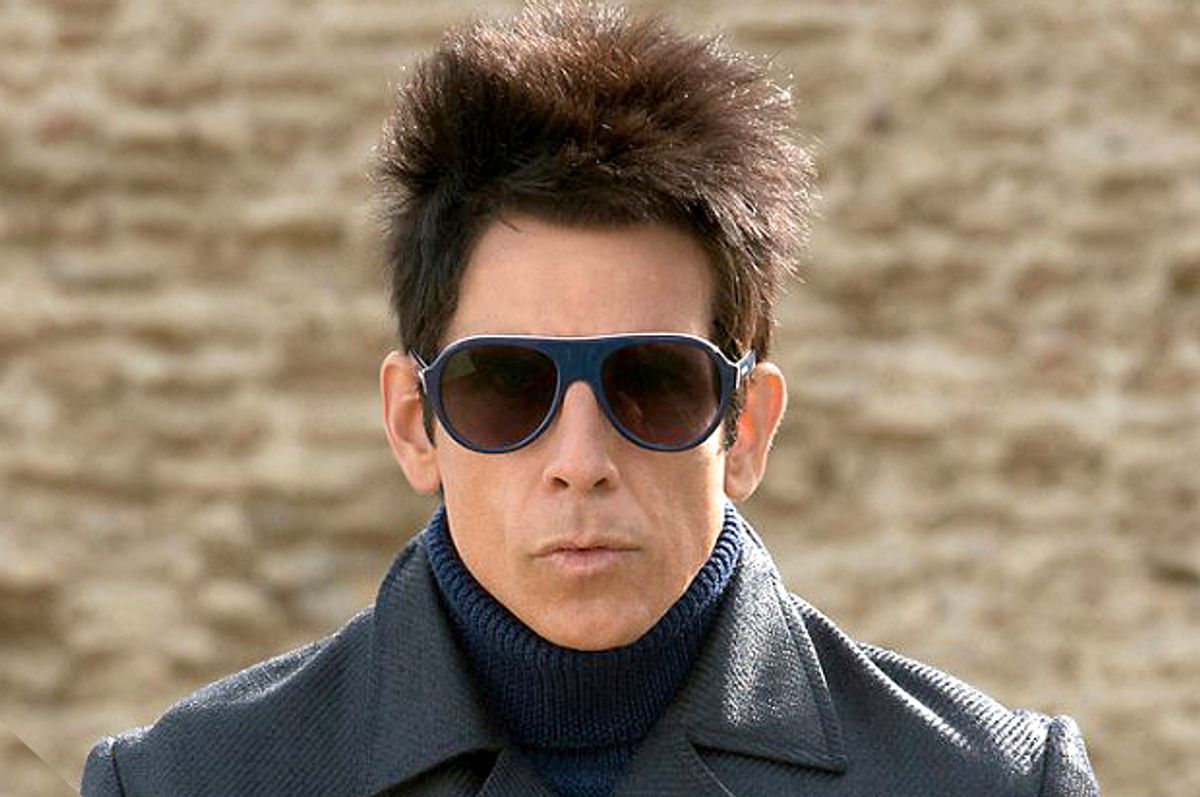 Oh, the anguish of being attractive. It’s not news that those blessed with gifts of beauty are subjected to ugly aspects of human nature. We live in a society that promotes nearly impossible beauty standards, yet punishes those who seem to achieve it.

Attractive women are told to smile by strangers; often assumed assumed unintelligent -- because you can’t be both smart and pretty; and dismissed for being “too pretty.”

Unfair beliefs exist in regard to being attractive and able to perform a job, and a new study suggests it applies to both men and women.

Researchers at University of London’s School of Management suggest being handsome can be detrimental to a man’s career, seriously. The study found that conventionally handsome men are often overlooked when it comes to acquiring competitive jobs. The researchers found good looking men are considered more competent, but that their aesthetically pleasing physical attributes can be viewed as a threat to coworkers and superiors. Collaborative workplaces often employ good-looking male candidates, and these men are believed to deliver more convincing business pitches than women or less-attractive male colleagues because attractiveness is linked to perceived competency.

But when placed into a more competitive work environment, good looking men -- although considered competent -- pose a threat to future colleagues because of these perceptions, the study suggests.

“Managers are affected by stereotypes and make hiring decisions to serve their own self-interests so organizations may not get the most competent candidates,” said Dr. Sun Young Lee, who headed the study published in Organizational Behavior and Human Decision Processes.

“With more companies involving employees in recruitment processes, this important point needs attention. Awareness that hiring is affected by potential work relationships and stereotyping tendencies can help organizations improve their selection processes. For example, engaging external representatives may improve selection outcomes as outsiders are likely to provide fairer inputs. Also, if organizations make managers more accountable for their decisions, they’ll be less motivated to pursue self-interests at the expense of the company.”

The issue, then, is the intersection of physical and gender stereotypes: because of perceived associations between physical attractiveness and competence, managers may be reluctant to hire a handsome man for fear the candidate might surpass them professionally.

Last week, actor Alex Pettyfer was a guest on the Bret Easton Ellis podcast, where he discussed the advantages and limits of his job. The “Magic Mike” actor, for the record, is objectively beautiful in terms of facial features and physical symmetry.

Ellis described the British actor as “absurdly good looking, but in a masculine way,” when introducing Pettyfer. Ellis’ interest in Pettyfer centered mostly on the confluence of his physical beauty and the reputation he’s been attached to for being “opinionated” and “ambitious.” In Hollywood, Ellis explains, these attributes were morphed into pejoratives by the press. On the one hand, Pettyfer was championed for his good looks and acting talent, but looked down upon for having certain standards of behavior and professionalism.

Dr. Lee’s study presents an interesting perspective of how we attach stereotypes to gender roles. The study found that while good looking men are believed to be competent, the same doesn’t hold true for women. It’s discouraging that good looking men are believed to be competent, yet overlooked for certain jobs because of it, and also that attractiveness and competence takes on a different relationship when applied to women. It’s just as unfair to treat someone differently for being attractive as it is to punish someone for being unattractive. It’s true that good looking people receive attention, but that doesn’t mean the person should have to cover up or somehow make themselves less attractive -- that only perpetuates ridiculous stereotypes. Levels of competency are determined by far more important criteria than physical characteristics, and it’s absurd to base professional performance on it. It’s an ugly truth we need more than a superficial fix for.