"I turned out to be the smart one": George W. Bush returns to "Saturday Night Live" to bash Jeb

Will Ferrell returns as George W. Bush and it is everything you wanted it to be. 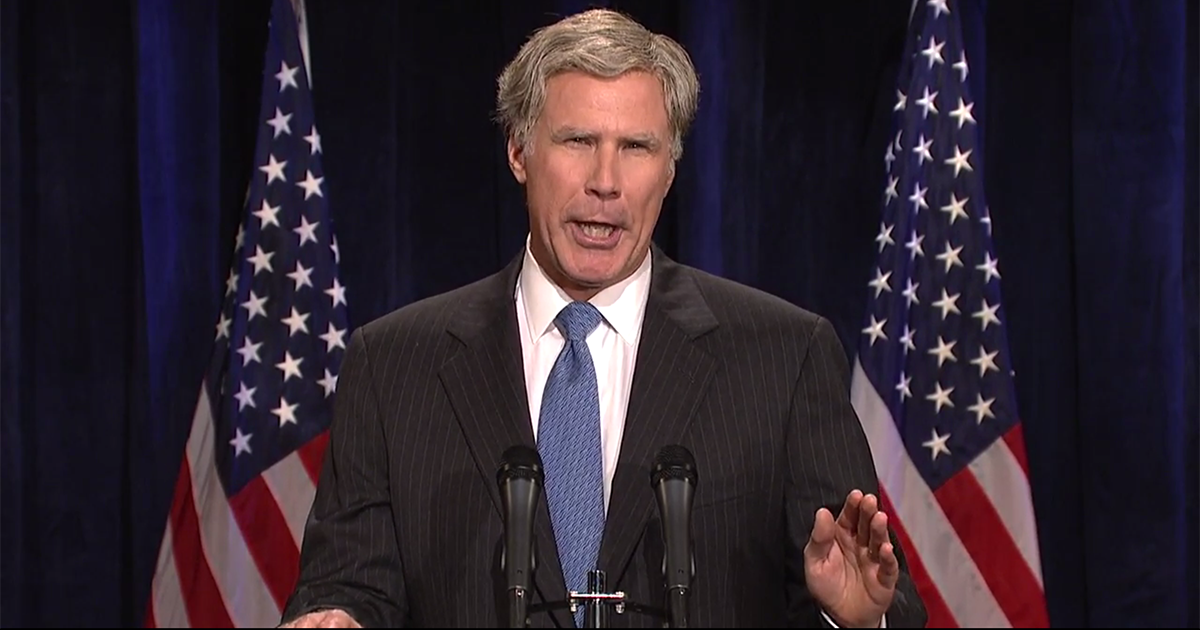 A familiar face started off Saturday Night Live this week when former President George W. Bush (Will Ferrell) appeared in the cold opening to tell audience members what they already knew: "The field of Republicans out there is so messed up."

Hilarious that this far-right evangelical set the standard for today's extremist party. "I figured, makes you miss me, doesn’t it?" Bush said. He then proceeded to walk us through the crop of GOP candidates and his opinions on them.

"Dr. Ben Carson," the former President says of one front-runner. “I can barely hear him when he talks," he joked of Carson's manner. "He’s some kind of brain surgeon, and I have news for him: Running the country is not brain surgery," that explains that!

"Cruz and Rubio, Rubio and Cruz. Sounds like a Miami Law Firm," Bush joked, looking like he was proud of himself for being clever. "If you’ve been injured on the job, call Rubio and Cruz."

"And then you’ve got this knucklehead," he said laughing at a picture of Donald Trump. "With the hair, and the hundred foot wall. Whenever I get in a bad mood, I just picture his big orange Oompa Loompa face."

But Bush saved the best for last when talking about his brother. "Jeb, oh boy," he sighed. "Poor Jeb. You’ve got to admit: It’s a pretty good plot twist that I turned out to be the smart one." It is, indeed.