Stop ambushing your fans: Unless you're Beyoncé, the surprise release lost its charm years ago 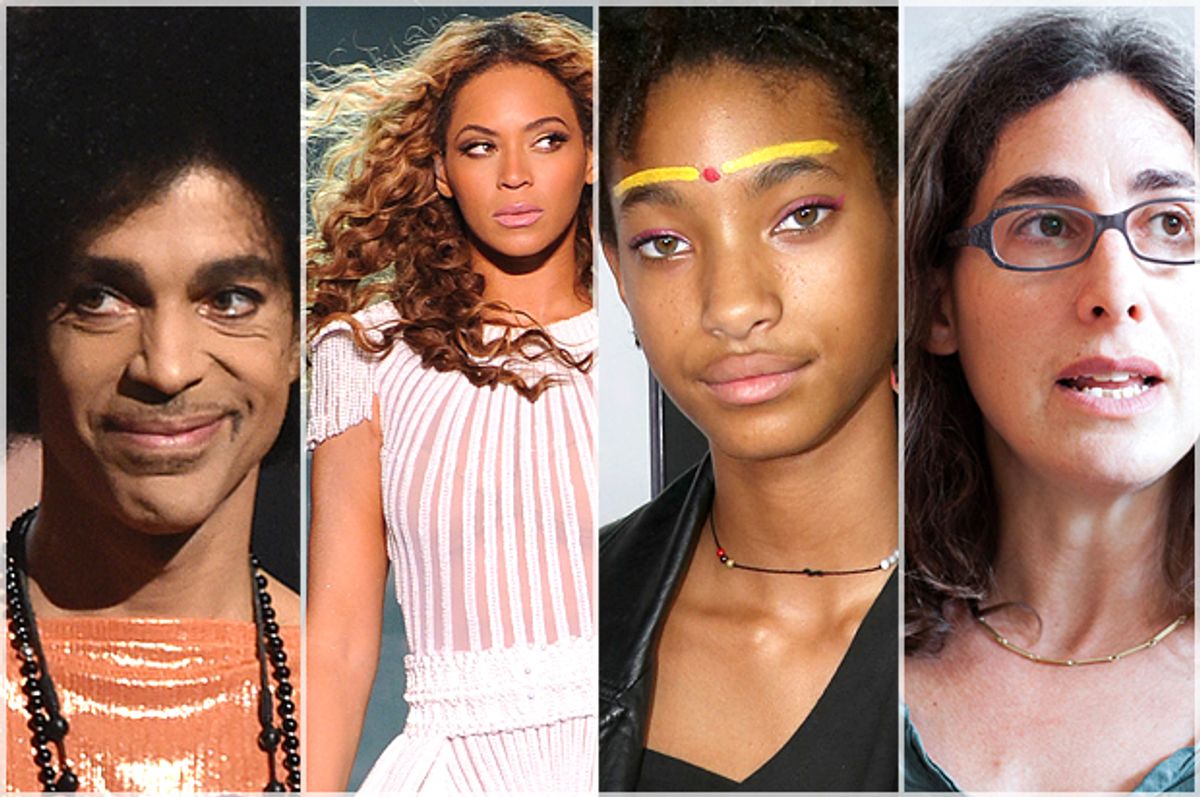 Two years ago, Beyoncé broke the Internet—in more ways than one. On Dec. 13, 2013, the R&B singer famously released her self-titled album and fifth overall EP without advance publicity; the record debuted at midnight, causing Twitter to have a meltdown. The mass meltdown also generated huge sales—shattering records on iTunes by selling 617,000 digital copies in its first days of release.

Nearly two years later, everyone is getting in on the surprise release game—from Coldplay and the Foo Fighters to Prince and Willow Smith, who dropped “Ardipithecus,” the second generation multi-hyphenate’s debut record, on Friday. In October, Adele replicated the surprise strategy by releasing “Hello,” the first single from “25,” during a commercial break on “The X-Factor.” The single has dominated the airwaves since, but there’s no indication that it wouldn’t have done so anyway. Adele is one of the marquee vocalists of her generation, whose inimitable pipes command attention all on their own. Surprise or not, a new Adele single is a major media moment.

As P.R., the “surprise release” strategy makes sense: For those who command serious cultural capital, it’s the ultimate way to shock fans and generate publicity. But I fear we’ve all misunderstood what made Beyoncé’s album such an inimitable coup: It’s not just that she didn’t announce the release date of “BEYONCÉ,” but the Fort Knox levels of secrecy involved in the project. One of the most famous people in the world was somehow able to record 14 songs—each with an accompanying music video—without anyone being the wiser. It wasn’t just a surprise: In an age where social media and TMZ have killed privacy, keeping her visual album a secret was close to a goddamn miracle.

The recent premiere of “Serial” shows that two years after Beyoncé pioneered the trend, the surprise release is just broken. The popular podcast, hosted by Sarah Koenig, became an unexpected cultural phenomenon during its first season—a modern noir masterpiece made even more spellbinding because it was true. Koenig’s investigation into the decade-old murder of Hae Min Lee by her ex-boyfriend Adnan Syed asked not only important questions about the American justice system but the limits of our own knowledge. By season’s end, neither Sarah Koenig nor the audience were sure of Syed’s innocence or guilt; asking questions only led to more.

Given the open-ended nature of the first season finale, the hunger for more “Serial” was only natural, and another installment has been hotly anticipated on the Internet. Without prior notice, the program posted its second season premiere online last Thursday as a way to build off that enthusiasm. As much I adore “Serial,” my reaction to the news was less “OMG” than “Seriously?” For a surprise release, this season might have been the worst-kept secret in history: It was widely reported that this year’s edition would focus on the Bowe Bergdahl case, the former soldier charged with desertion. We all knew another season was coming; we just didn’t know when.

The lack of an announcement date illustrates just how gimmicky, pointless and goddamn stressful the surprise release has become. It’s a bit like having your favorite artist throw a giant football at you when you aren’t paying attention, followed by a thousand imitators hurling footballs at you because that first person happened to score a touchdown. If NME called the trend as “routine as the sex in a long, loveless Victorian marriage,” it feels less like a bad relationship than constantly being pummeled with new material—without an opportunity to duck.

Advance warning likely feels like a formality to artists who would rather do away with the publicity tour and focus on their product, while preventing their albums from leaking on the Internet. “For albums with unannounced drops, you’re seeing a lot less piracy leading up to them,” a Universal Music Group told Vulture earlier this year. “You’re not seeing as many tracks leaked ahead of time, you’re not seeing unfinished work being leaked out [in] dribs and drabs. You’re seeing a little more control over the release and who has access to it.”

I imagine that’s true: If you don’t know a given album (or podcast) is coming, it lessens the demand for piracy. But the trend hasn’t been great for everyone: If Vulture suggests that surprise releasing may become the norm for the entertainment industry, that only helps artists who already enjoy widespread visibility, while hurting those who still need to make a name for themselves by generating virality the old-fashioned way. As NME’s Jeremy Allen notes, “Tyler, The Creator and Earl Sweatshirt’s recent surprise releases have been pretty much glanced over, lost in the melee of immediacy.” After the well-reviewed “I Don’t Like Shit, I Don’t Go Outside” came and went, Sweatshirt personally criticized his label for “fucking up the rollout process of my shit.”

If the surprise album is a dangerous game both for artists and audiences—who might blink and miss their new favorite record—the impending debut of “Star Wars: The Force Awakens” illustrates the joys of the old-fashioned release model. Director J.J. Abrams and his marketing team have brilliantly built up “unprecedented levels of excitement” for the new trilogy, according to the Guinness Book of World Records, while telling us almost nothing about the film itself. Just tossing the film in theaters on a random weekend might have been a flashy illustration of the fact that it’s “Star Wars,” so the producers can do anything they want and people will still show up. They could have also given everyone a heart attack.

But as Abrams proved, there’s nothing more exhilarating than anticipation—the slow rush that comes from the sustained tease of a great campaign. In the case of “Serial,” you don’t have to trick people into getting excited about its newest season through a contrived gimmick; instead, remind us of why we came to love it to begin with. In an entertainment era where it seems like we have more options than ever, I’d like to see more artists, directors and acclaimed podcasts worry less about building buzz by inducing a massive public coronary. Instead let’s save our excitement for what really matters—the work itself.