The terror behind Daniel Holtzclaw: The horrific truth about police & serial abuse

An Oklahoma City officer has been convicted on dozens of charges of abuse. But he isn't alone 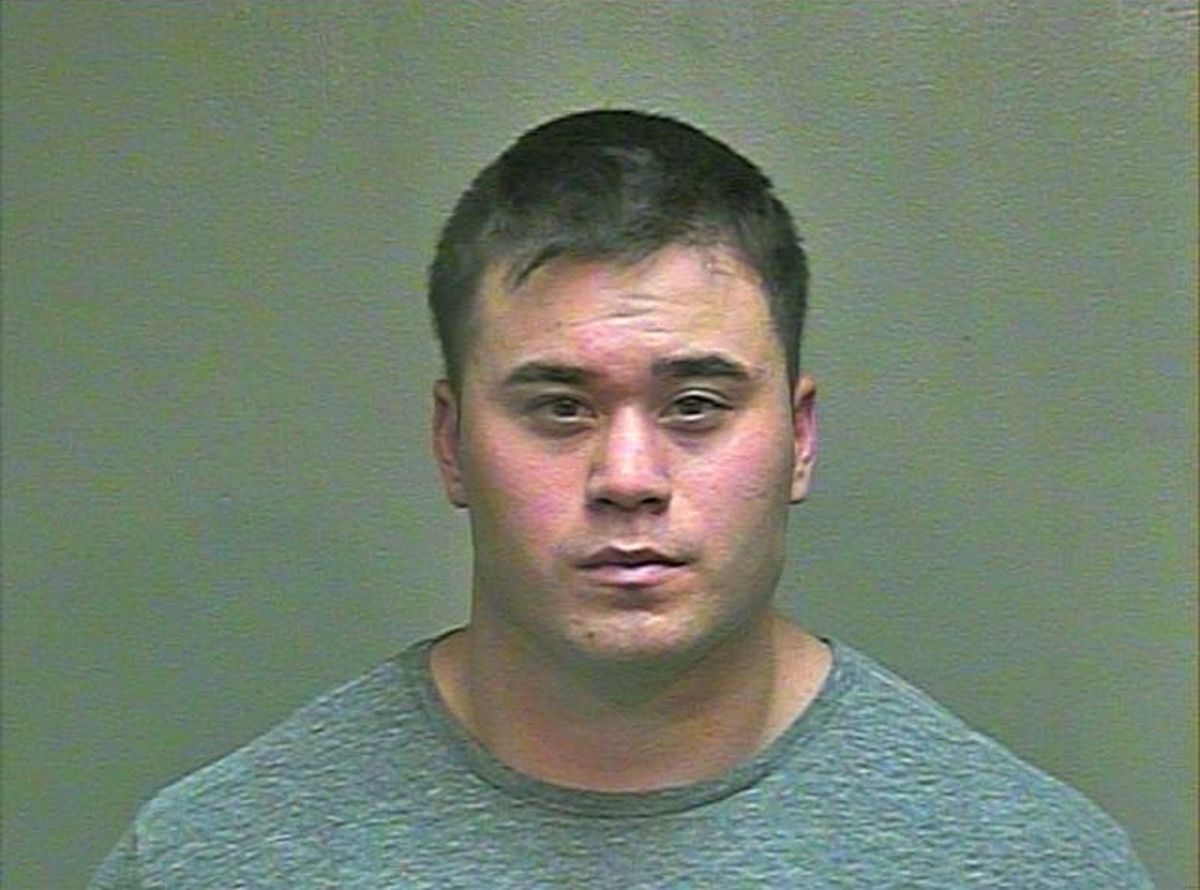 This Aug. 21, 2014 photo made available by the Oklahoma County Sheriff's Office shows Daniel K. Holtzclaw. The 27-year-old Oklahoma City police officer was arrested Thursday, Aug. 21, 2014 and is being held in lieu of $5 million bond after being accused of committing a series of sexual assaults against at least six women while on duty. (AP Photo/Oklahoma County Sheriff's Office) (AP)
--

How many victims need to come forward before we believe the women who have been assaulted by police officers?

Thursday night, Daniel Holtzclaw sobbed uncontrollably as he was found guilty on 18 of 36 charges, including first-degree rape, second-degree rape, sexual battery, forcible oral sodomy, procuring lewd exhibition, indecent exposure, burglary and stalking. After four days of deliberation, an all-white jury found him guilty of charges that could mean up to 236 years of prison time for the Oklahoma City police officer.

According to The Oklahoman, Holtzclaw often worked shifts, alone, from 4 p.m. to 2 a.m. in one of the state’s poorest neighborhoods. Twelve women and one teenage girl, all Black, and ranging in age from 17 to 58, shared testimony that showed a pattern: Holtzclaw would stop them, search them for drugs or drug paraphernalia and run criminal background checks on them. He would leverage anything he found or learned to secure their silence before sexually assaulting them, threatening arrest if they didn’t acquiesce. Their stories are devastating and betray a clear pattern of behavior by Holtzclaw.

Prosecutors argued that Holtzclaw, whose father is White and mother is Japanese, systematically sought out Black women in poor areas. This tactic is not new or unusual. Last month, the Associated Press released the findings of a yearlong investigation which showed that police officers all over the country are guilty of sexual misconduct while on duty. The AP found documentation of 1,000 such cases over a period of six years, and they represent only those officers whose licenses were revoked. Some states, including the largest  police systems in the country, New York and California, don’t even track how many such cases happen in their states.  And not all states take action to revoke the license of those cops who are accused and found guilty of sexual assault. This is an epidemic and no one is paying attention to how it happens and how often it happens.

Holtzclaw’s conviction is remarkable in the face of such overwhelming apathy.

There are 1,000 cases we know of today -- one thousand survivors of sexual assault by police officers that we know about, because they spoke up. A reminder: 68 percent of rape survivors never report their rapes to the police and 98 percent of rapists never serve any time in jail. Now imagine how few cases are reported when the perpetrator is a cop. Or a beloved celebrity. The truth is, because so little data is collected about police officers who are accused of and/or charged with sexual assault, we can only conjecture about how big this problem actually is.

Now imagine if the survivor is someone who has a criminal record. Consider the courage it took for the women who stood up against Daniel Holtzclaw and those that walk into police stations every day to report their sexual assault by a police officer. That bravery should be met with trust. Such resilience should merit respect. Instead, Hoytzclaw’s attorneys attempted to discredit the survivors by referencing their criminal records for drug abuse and prostitution, putting the survivor on trial instead of the perpetrator. An age-old American story.

At about 2 a.m. on June 18, 2014, Holtzclaw pulled over a 57-year-old grandmother with no criminal history and forced her to perform oral sex. In court documents she is referred to as J.L. He turned off his patrol car without notifying his station and ordered J.L. Into the back seat. Instead of calling a female officer to search her, he forced her to expose her breasts and pull down her pants. As he exposed himself to her, she reports pleading with him, “No, sir. Now, you’re not supposed to do this. You’re not supposed to do this, sir.”

After Holtzclaw released her from the back of his patrol car,  J.L. drove to her daughter’s house in tears. The two of them then drove to the police station to report the assault in person and J.L. was taken to the hospital for a medical forensic exam. At the hospital, J.L. met Detective Kim Davis of the Oklahoma City Police Sex Crimes Unit. It was Davis who connected the dots. J.L.’s report reminded her of a similar unsolved assault report involving an officer in May. A woman, referred to as T.M. in the court documents, reported that an unidentified police officer had sexually assaulted her on May 8. T.M. was found with a crack pipe in her purse when Holtzclaw forced her to perform oral sex in exchange for her freedom. After the assault, Holtzclaw drove her towards an open field where T.M. panicked and began to scream. Immediately changing his mind, Holtzclaw dropped her off at a different location. After T.M. showed Detective Rocky Gregory the route they took, Gregory compared her directions to the GPS system in Holtzclaw’s patrol car. They were an exact match.

The Oklahoma City Sex Crimes Unit then got the list of names that Holtzclaw had run through the department’s databases, and interviewed the women on that list -- only to discover six others who accused Holtzclaw of sexually assaulting them. They had all been afraid to report the crimes because of their criminal records or fear of retribution. According to the Sex Crimes Unit, Holtzclaw used one database to check for existing warrants and another database to see if any of his victims had reported him.

“This is a bittersweet victory,” says Joanne Smith, the Founder and Executive Director of Girls for Gender Equity. “Too often, Black women and girls are treated as disposable, not believed and even criminalized for exposing the injustices against us. I can't help but think about the question that a protestor at the trial posed: How many Black women equals one male?” It’s clear that there need to be many, given that Holtzclaw was found guilty of only 18 of the 36 charges against him. Smith wants to hear the Presidential candidates respond to this systemic problem, “What will they do to prevent these kinds of abuses of power from happening again?”