FBI on San Bernardino massacre: Alleged shooters did NOT post support for jihad on social media

"We have found no evidence of a posting on social media by" the alleged shooters, said FBI Director James Comey 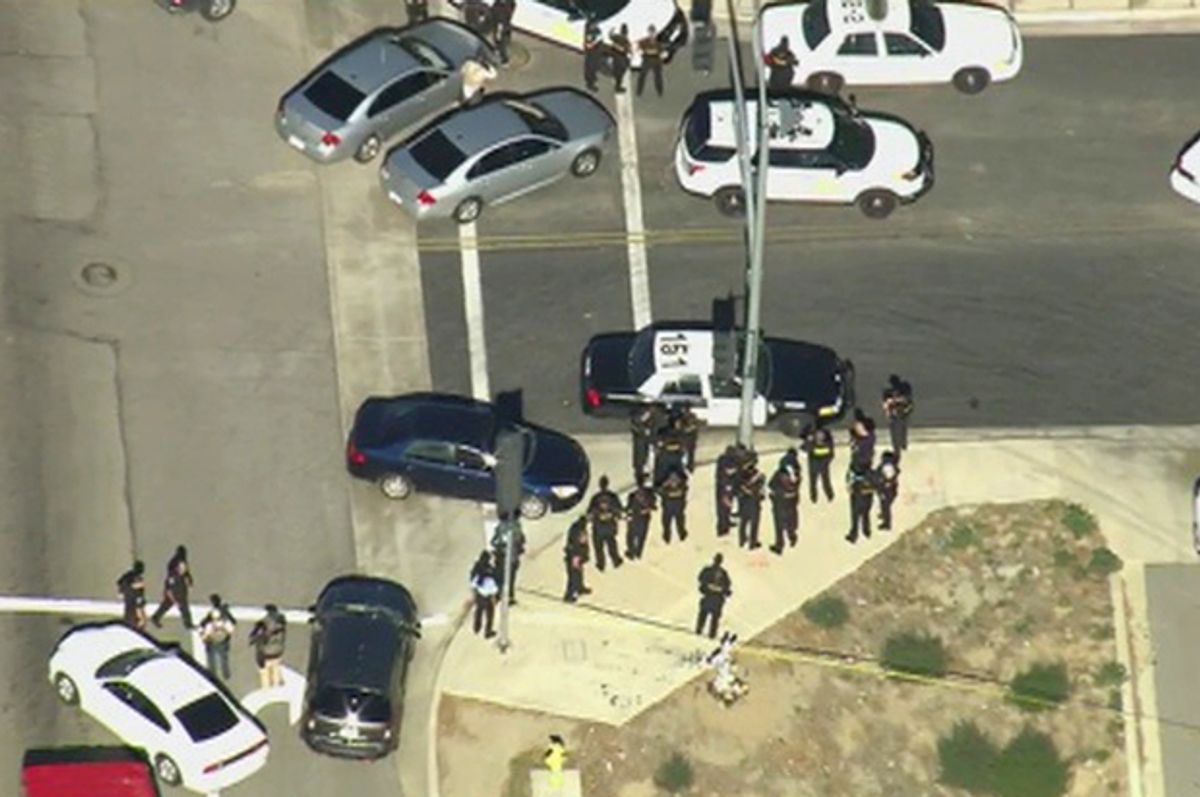 The alleged San Bernardino shooters in fact did not post messages in support of jihad on social media, the FBI revealed Wednesday morning.

FBI Director James Comey told the media in a news conference that "We have found no evidence of a posting on social media by either of them," according to NBC journalist Bradd Jaffy.

14 people were killed and 22 were injured in the shootings in the southern California town on December 2, 2015.

The attacks, which were previously attributed to Islamic extremism, have led to a wave of anti-Muslim hate crimes across the U.S.