Trevor Noah nails the GOP debate before it even happens

Ben Carson: "Uhhh, I've never been excited in my life. Even when I orgasm, I just go... meh" 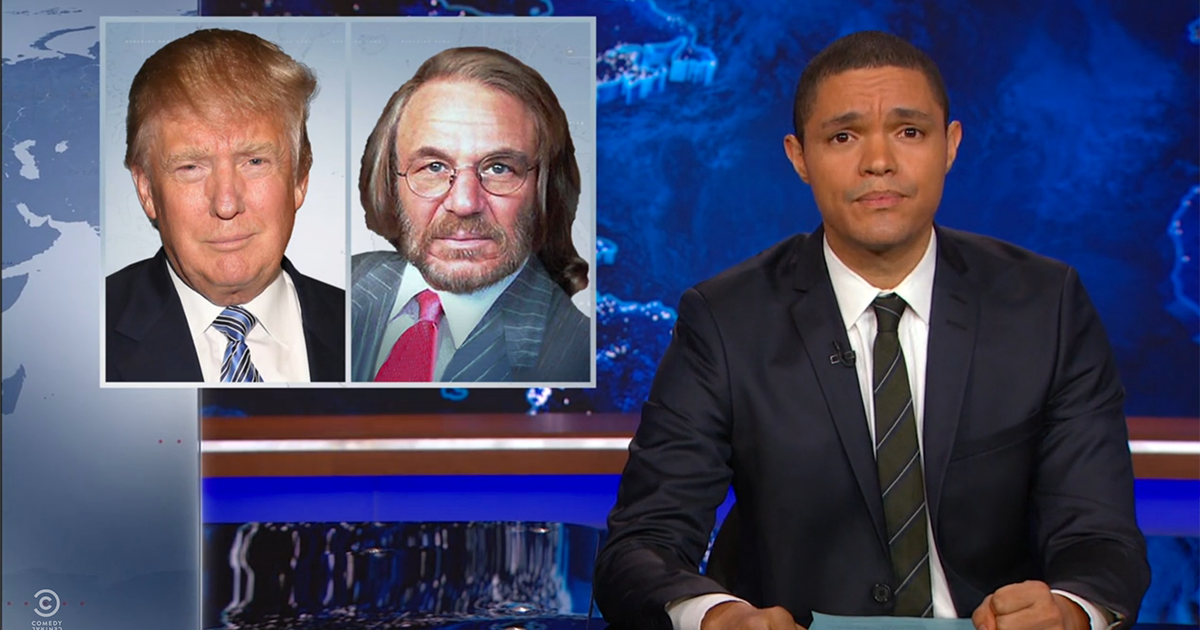 Even though the "Daily Show" tapes hours before the GOP debate in Las Vegas even aired, Trevor Noah used his magical TV powers to see into the future. He warned it was too disturbing to talk about.

What isn't disturbing is Ben Carson's poll numbers, to anyone that isn't Ben Carson, that is. He's had an 18 percentage point drop because "voters realized presidents don't have to be good at stabbing people," Noah joked. Carson's excuse was that he never gets that excited, sometimes you're up and sometimes you're down. True. Sometimes, you feel like a nut and sometimes you don't want one in the White House.

Noah closed his eyes and held up his gifted hands to imitate Carson, "Uhhh, I've never been excited in my life. Even when I orgasm, I just go... meh."

But no one has fallen the way Jeb Bush has fallen. Bush is continuing to deflate around 4 percent in the polls. He's so desperate, the campaign promised it would stop spamming people with fundraising emails until next year, that is if you contribute $25. "For only $25, Jeb Bush will leave you alone," Noah laughed. "You know what's insane is Jeb Bush's campaign has spent more than $60 million so far with nothing to show for it. And he's still asking people for money. How is it Americans always fall for this?

As for Trump, he recently released his health records which Noah found "astonishingly excellent."

"That’s just a little bit weird," Noah said. "Lab results are either bad or normal. Unless the doctor was like 'I’m astonished. I mean, look at him! He looks like cancer in a wig.' But I digress."

Trump's doctor gushed about Trump's health like Trump was god's gift to medicine, which Trump probably thinks he is. He even said that Trump would be "the healthiest individual" ever to win the office, if he is elected.

The whole thing is unbelievable unless you see a picture of this doctor, who has one major thing in common with Trump: hair. "This guy looks like the kind of doctor who would be caught supplying Mexican steroids to minor-league baseball players," Noah said. "I’m not saying that’s true, I’m just saying that’s how he looks."

Check out the video to see what it's like when Trump gets a mole examined. You'll laugh your ass off, and then likely need to call this dude to reattach it: