"All these f*cking nice Israeli people are getting a ‘F*ck you!’ from Roger Waters," Sandler told Howard Stern 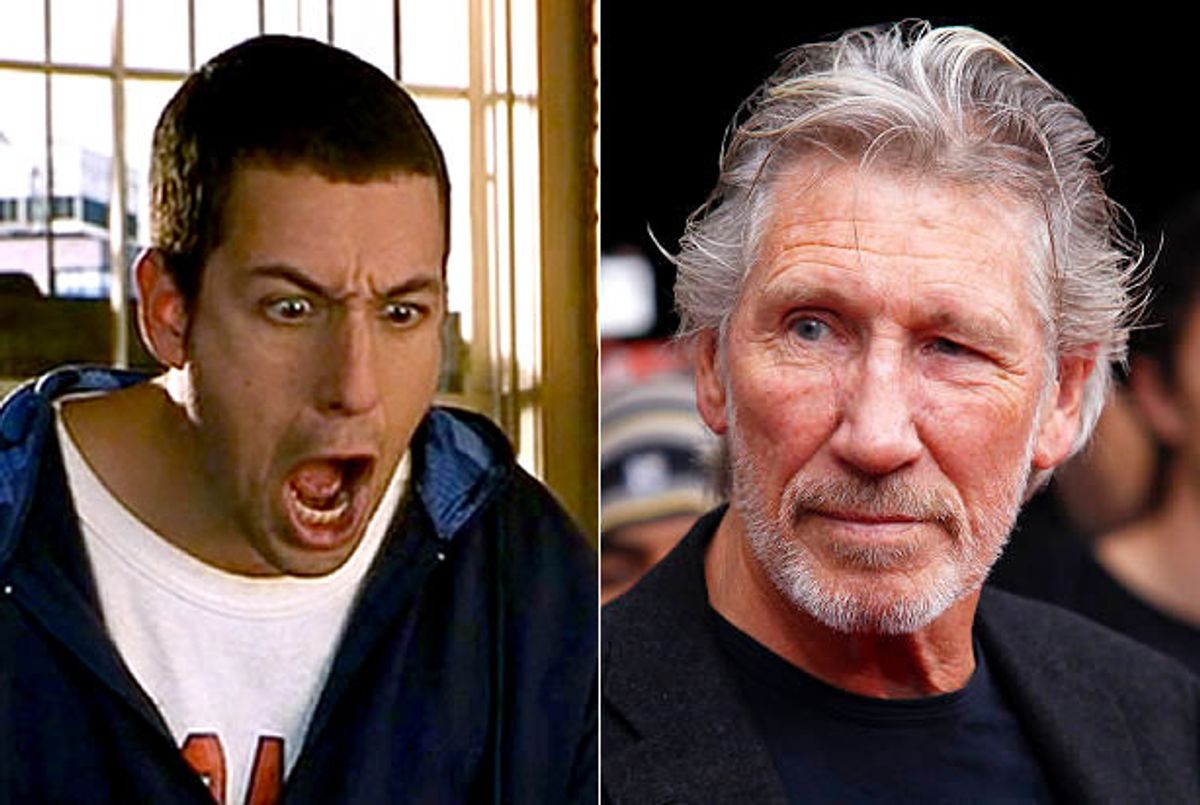 Adam Sandler appeared on the Howard Stern Show earlier this week and had choice words for former Pink Floyd front-man Roger Waters about a letter he posted on Salon urging artists not to perform in Israel.

"When you go after Roger Waters," Sandler told Stern, "I love that you do that. I’m disgusted they single out Israel. All these f*cking nice Israeli people are getting a ‘F*ck you!’ from Roger Waters."

Stern asked Sandler if he was religious -- the "Happy Gilmore" star's wife converted to Judaism -- but Sandler said, "I'm not crazy religious, but where I grew up, I learned to be proud of being a Jew."

"What is with Roger Waters and the Jews?" Stern asked. "Where do you want the Jews to go, Roger? You want them to go back to the concentration camps? What is it you want, f*ckhead?"

Listen to the entire, profanity-laden interview below via the Jewish Journal.