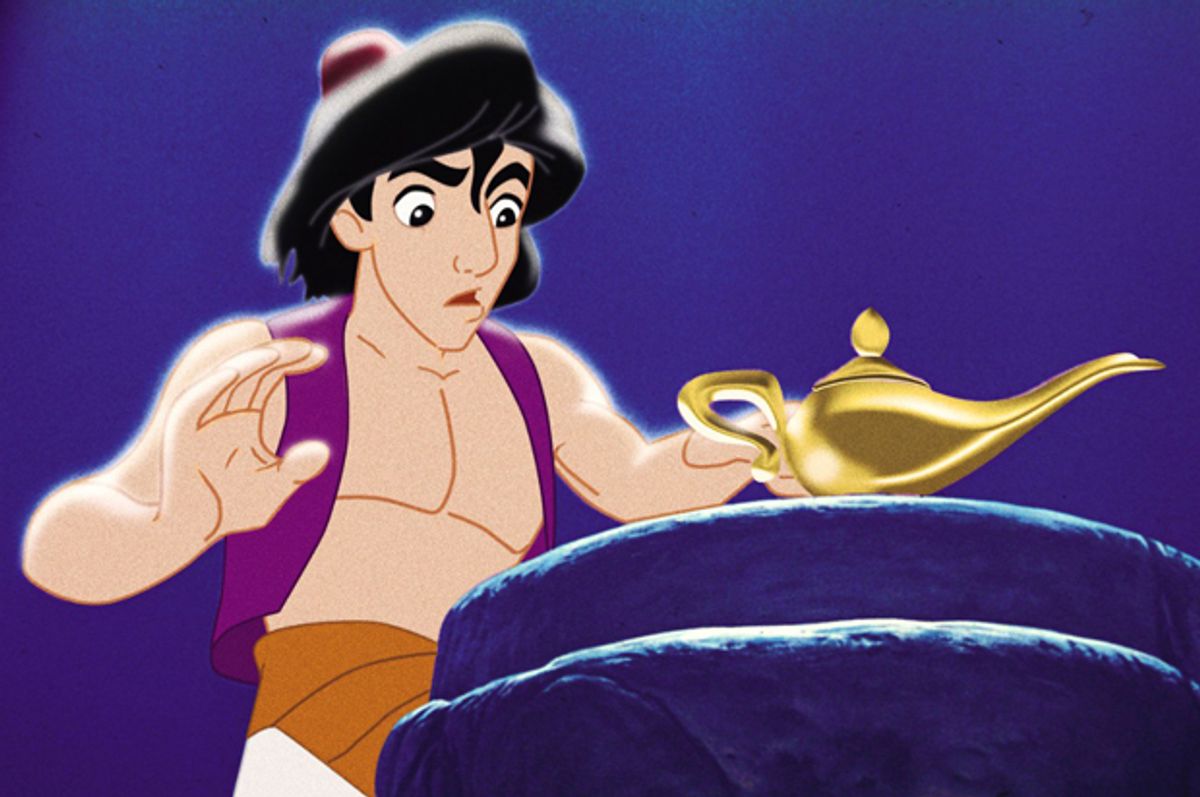 For a Twitter addict and political junkie like myself, making jokes on social media during a Republican debate is its own reward. But once in awhile, you get the added bonus of being prescient. Which is what happened to me this week, after I tweeted this during Tuesday's Republican debate on CNN:

Idea: Let’s come up with a fake country with a vaguely Arabic name and poll GOP voters on whether or not we should bomb it.

Well, ask and you shall receive, apparently from the good people at Public Policy Polling.

I'm not taking credit for anything here. The poll was over December 16-17, which means that the chances that my random joke in the overcrowded joking-during-the-debate department was almost certainly not the inspiration. Still nice, once in awhile, to wish for something and have the universe just magically provide. #blessed

The poll results, gathered from 532 Republican primary voters, are funny but also, you know, concerning. Because not only did 30 percent of Republican voters want to bomb a fictional country, but only 13 percent of those polled opposed blowing Aladdin and Princess Jasmine to smithereens. The rest were unsure, possibly waiting for more information on the "terrorists" and their magic carpet technology before deciding. (Just kidding. To be clear, the people polled were not told "Agrabah" was a fake country.) Other poll results found that a full 1 in 4 Republican voters wants to ban Islam completely in the U.S. and over half want to ban Muslims from entering the U.S.

This kind of idiocy is why a school district in Virginia had to close down classes to deal with a parent who got it into her head that writing a sentence in Arabic calligraphy — as part of a world religions course — would somehow contaminate the children. The assignment was on par with a Muslim child learning about what Christians believe by examining crucifixion imagery, but this woman seems to think that merely engaging with the artifacts of a faith does some witchcraft on you or something.

Let's just all hope that these folks don't find out most school libraries have a copy of "One Thousand and One Nights." We'll never stop hearing about how liberals are indoctrinating your kids through Scheherazade.