The incredible shrinking middle class: Half the country is either living in poverty or damn near close to it

New reports indicate two thirds of Americans can no longer afford to fix their cars. Our Congress should be ashamed 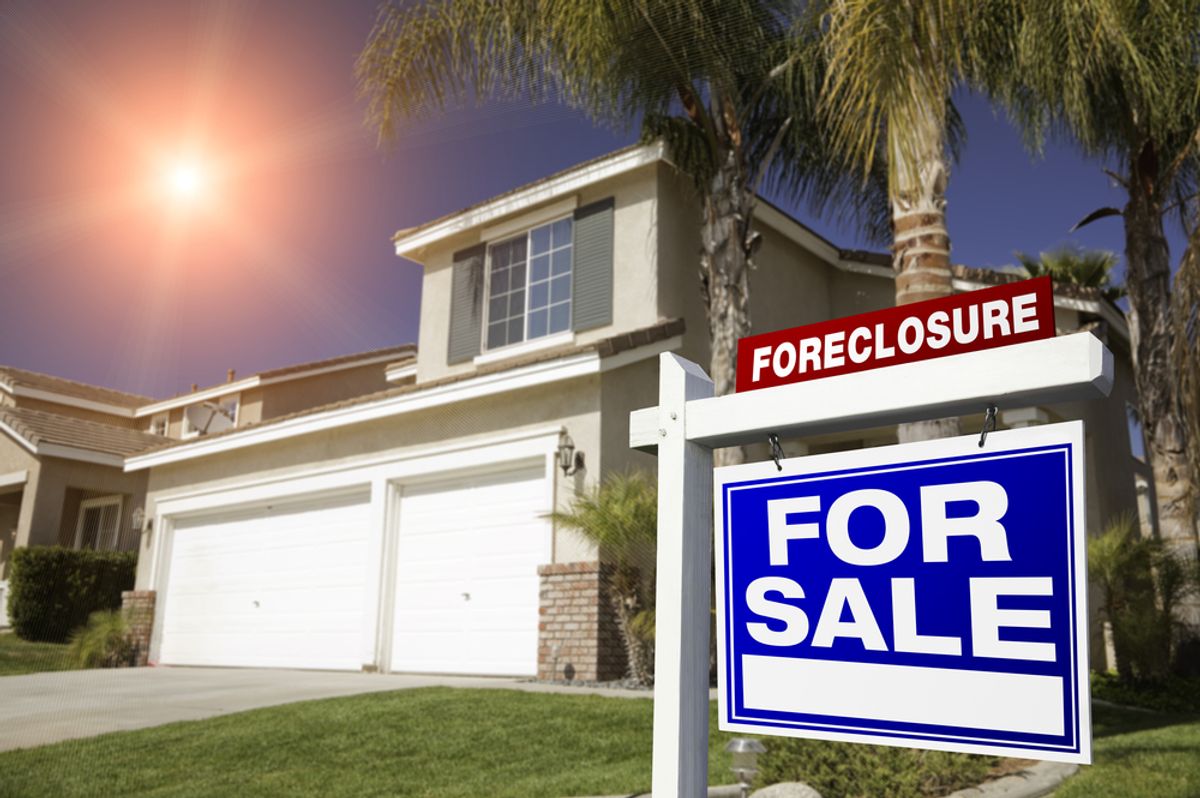 Recent reports have documented the growing rates of impoverishment in the U.S., and new information surfacing in the past 12 months shows that the trend is continuing, and probably worsening.

Congress should be filled with guilt -- and shame -- for failing to deal with the enormous wealth disparities that are turning our country into the equivalent of a 3rd-world nation.

Half of Americans Make Less than a Living Wage

According to the Social Security Administration, over half of Americans make less than $30,000 per year.

That's less than an appropriate average living wage of $16.87 per hour, as calculated by Alliance for a Just Society (AJS), and it's not enough -- even with two full-time workers -- to attain an "adequate but modest living standard" for a family of four, which at the median is over $60,000, according to the Economic Policy Institute.

AJS also found that there are 7 job seekers for every job opening that pays enough ($15/hr) for a single adult to make ends meet.

Half of Americans Have No Savings

A study by Go Banking Rates reveals that nearly 50 percent of Americans have no savings. Over 70 percent of us have less than $1,000. Pew Research supports this finding with survey results that show nearly half of American households spending more than they earn. The lack of savings is particularly evident with young adults, who went from a five-percent savings rate before the recession to a negative savings rate today.

Emmanuel Saez and Gabriel Zucman summarize: "Since the bottom half of the distribution always owns close to zero wealth on net, the bottom 90% wealth share is the same as the share of wealth owned by top 50-90% families."

Nearly Two-Thirds of Americans Can't Afford to Fix Their Cars

The Wall Street Journal reported on a Bankrate study, which found 62 percent of Americans without the available funds for a $500 brake job. A Federal Reserve survey found that nearly half of respondents could not cover a $400 emergency expense.

It's continually getting worse, even at upper-middle-class levels. The Wall Street Journal recently reported on a JP Morgan study's conclusion that "the bottom 80% of households by income lack sufficient savings to cover the type of volatility observed in income and spending."

Pew Research shows the dramatic shrinking of the middle class, defined as "adults whose annual household income is two-thirds to double the national median, about $42,000 to $126,000 annually in 2014 dollars."

Market watchers rave about 'strong' and even 'blockbuster' job reports. But any upbeat news about the unemployment rate should be balanced against the fact that nine of the ten fastest growing occupationsdon't require a college degree. Jobs gained since the recession are paying 23 percent less than jobs lost. Low-wage jobs (under $14 per hour) made up just 1/5 of the jobs lost to the recession, but accounted for nearly 3/5 of the jobs regained in the first three years of the recovery.

Furthermore, the official 5% unemployment rate is nearly 10% when short-term discouraged workers are included, and 23% when long-term discouraged workers are included. People are falling fast from the ranks of middle-class living. Between 2007 and 2013 median wealth dropped a shocking 40 percent, leaving the poorest half with debt-driven negative wealth.

Members of Congress, comfortably nestled in bed with millionaire friends and corporate lobbyists, are in denial about the true state of the American middle class. The once-vibrant middle of America has dropped to lower-middle, and it is still falling.