"None of us belong in this cage": Why hunger strikes are spreading to immigration detention centers across the country

Women like Francisca Morales Macías are subjected to deplorable living conditions. Now they're fighting back 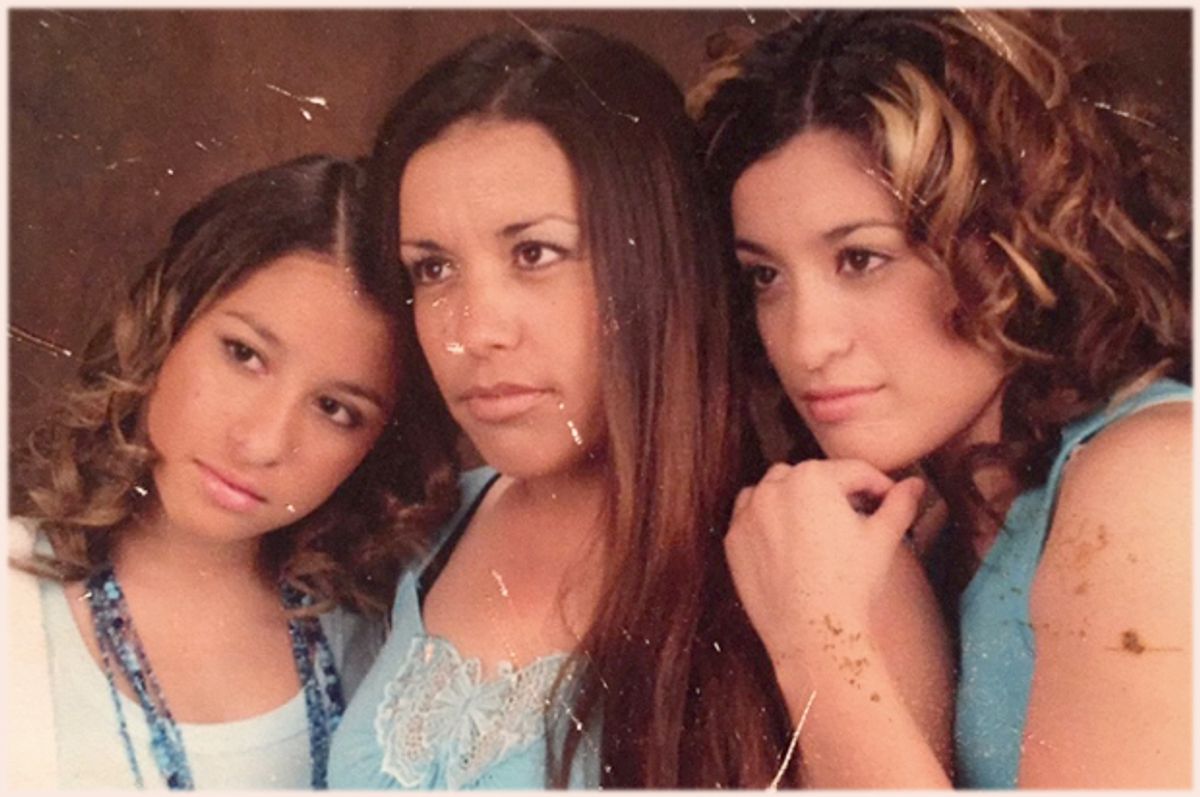 On Monday, Dec. 14, 2015, a group of women in the Yuba County Jail in California began a hunger strike, joining hundreds of other detainees taking part in hunger strikes in immigration detention facilities throughout the country. According to advocacy groups, more than 1,000 immigrants and asylum seekers have taken part in the movement since early October.

These strikes are part of a nationwide movement. In October, 27 women at the T. Don Hutto Residential Center in Texas began refusing meals to protest the conditions of their incarceration. Approximately 500 women inside Hutto are being held involuntarily, having been placed in immigrant detention by ICE (Immigration and Customs Enforcement), which has contracted with Corrections Corporation of America, or CCA, a private prison corporation which owns and operates Hutto. That strike inspired others: A protest known as #FreedomGiving began on Nov. 25, the evening before Thanksgiving, at three detention facilities in California, and asylum seekers at three other facilities in California, Colorado and Texas joined on Nov. 30, according to the DRUM South Asian Organizing Center.

Hunger strikes at other immigration detention facilities have resulted in retaliation from immigration officials. After South Asian male asylum seekers in El Paso and La Salle initiated their strikes, several of them were moved to Etowah Detention Center — a facility notorious for allegations of abuse — and prevented from making any contact or communication with their families. In Louisiana , strikers reportedly faced retaliation like having their water supply turned off without warning, and not being able to transfer money from the commissary to their phone accounts, making it almost impossible to contact anyone outside the detention center. When 78 immigrant women went on a five-day hunger strike in April at Karnes, ICE authorities reportedly threatened them with deportation and locked some strikers and their children in a dark room.

Located 35 miles east of Austin, the Hutto Center, which opened in May 2006 and has a capacity of up to 512 beds, is the sole  women's-only immigrant detention center in the country. The average length of stay is 31 days. Francisca Morales Macías has been held in Hutto for over six months.

Speaking to Salon through comments shared with her lawyer, Morales Macías explained why she is on hunger strike: “They weren’t treating me well," she said. "I started the strike on Monday, Oct. 26. The next Monday they moved me from Hutto to Pearsall." Hutto is a women's detention center. Pearsall, on the other hand, is for men. No explanation was given for the move.

"They didn’t say anything to me,” Francisca said.

She is still at Pearsall.

Frances Valdez, an immigration attorney with FValdezLaw in Houston and Francisca’s attorney, tells Salon that her client came to the U.S. after suffering years of domestic abuse at the hands of her ex-husband. "There was no one in Mexico who would or could protect her," Valdez said. Her ex-husband was involved with organized crime, and as were the police who might otherwise have protected her. "Mexican authorities failed her, so she came across the border to be here with her children."

When Francisca made it to the U.S., "she finally began to feel safe again," Valdez says. "But soon, she was caught by immigration authorities, charged with illegal entry and is now seeking asylum to protect against deportation, and what she believes will be a death sentence at the hands of her husband, if she is sent back to Mexico.”

Francisca’s story echoes that of Rajeshree Roy in California, who moved to the U.S. from Fiji at the age of 8. Now 41 years old, Roy faces deportation back to a country she has not lived in since she was a child. Having suffered sexual abuse as a child, Roy didn’t receive any counseling or support in the U.S. and was sentenced as an adult at the age of 16 for a series of crimes. Rajeshree spent 17 years at Central California Women’s Facility (CCWF). Nine years after being released, struggling to survive and feed her children while in an abusive relationship, she stole a garden hosepipe from a store, a misdemeanor petty theft. Due to her prior convictions, her bail was set at $1 million and she was offered a sentence of 25 years to life for her crime. In 2011, Roy accepted a plea bargain to serve seven more years. In November 2014, she qualified for release under Proposition 47.

Just as Rajeshree left CCWF last November, she was picked up by ICE and slated for deportation back to Fiji, away from her children. She is currently being held in immigration detention with possible deportation to Fiji. Her bond has been set at $10,000. Women in the Yuba County Jail, where she is currently detained, are hunger striking in solidarity with her. Their collective statement reads:

“We are locked up together and refuse to be divided into immigrants and citizens. None of us belong in this cage separated from our families. We join the brave immigrant hunger strikers across the country in fasting to force recognition of our humanity.”

The strikes happening at Hutto, Yuba and at detention centers throughout the country cast a harsh light on the Obama administration’s policy of detaining those people who come to the U.S. seeking asylum and other forms of humanitarian relief. Eighteen of the hunger strikers at Hutto sent handwritten letters to Grassroots Leadership, a Texas-based nonprofit working to end for-profit incarceration and detention, explaining the circumstances that brought them to the U.S. -- many of the women had fled violence in their home countries, a phenomenon explained in a recent report by the United Nations High Commission on Refugees -- and describing the unacceptable conditions inside Hutto that pushed them to strike.

Groups fighting for just immigration and detention practices have been increasing pressure on the Obama administration of late, with scathing reports coming from Tahirih Justice Center, the Inter-American Commission on Human Rights and Human Rights First, asking for accountability from the government about their dismal treatment of people who are in detention centers, many of whom are fleeing unspeakable violence in their home countries.

These strikes force us to ask: If this is a nation of immigrants, as so many politicians, including our president, are wont to say, what is our excuse for this abominable treatment of those who come here seeking asylum and humanitarian relief? What American value allows us to separate families? Who, if anyone, is welcome here? Is Francisca, who is seeking safety from an abusive partner, welcome here? Is Rajeshree, who has already served a sentence of many years for her ‘crimes’, finally entitled to her freedom?

Eesha Pandit is a writer and activist based in Houston. You can follow her on twitter at @EeshaP, and find out more about her work at eeshapandit.com.