Bottled air from Canada is selling like crazy in China

Sadly, this isn't a gag from "Silicon Valley." Vitality Air is marketing itself to smog-filled Chinese cities 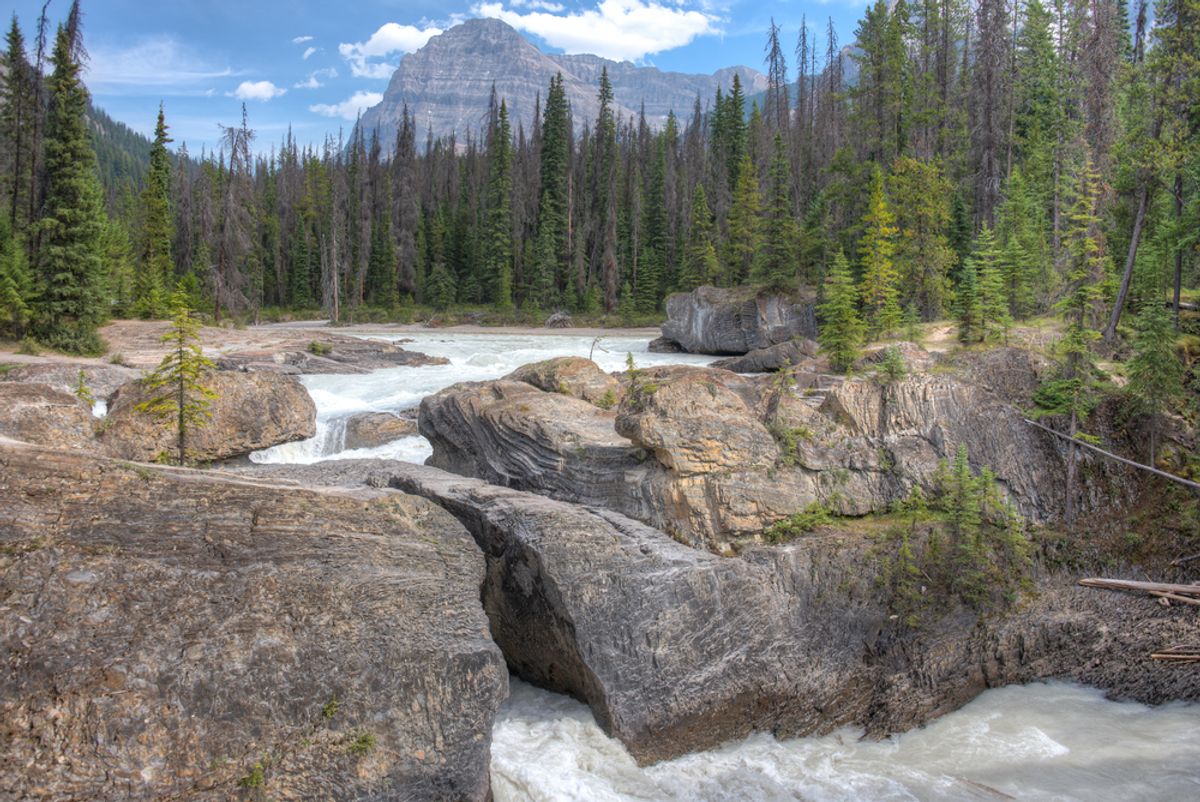 If someone told you there is a Silicon Valley startup selling bottled air to China, you would probably think it's a joke. And it is; the startup is actually in Alberta, Canada.

The startup has been capturing that air in "massive cans" through a clean compression process, which according to Vitality Air, "lock[s] in the pure air without any contamination." The siphoned air is taken back to the company's bottling facility, where "we begin filling our convenient delivery cans to the brim with excellent air."

Vitality Air's pitch might read like a throwaway joke on Silicon Valley, but the company has found a market for their version of Canada Dry. People in smog-filled Chinese cities have been buying up the cans in bulk.

More from The Daily Dot: "Twitter gets real about mental health with #WhenIThinkOfMentallIllness"

After shipping 500 sample bottles to China, Vitality Air suddenly found itself with an unmatched demand for its product. Currently, the company has a shipment of 4,000 set to make its way to the country, with over 1,000 of them already pre-sold.

A study of air quality in China earlier this year produced less than encouraging results; United States-based non-profit organization Berkley Earth found that over 80 percent of Chinese people are exposed to pollution that exceed safe levels set by the U.S. Environmental Protection Agency. It also found that air pollution was responsible for 4,000 deaths each day in the country, accounting for 17 percent of all deaths. Berkeley Earth scientific director Richard Muller compared the air quality in Beijing to smoking one-and-a-half cigarettes per hour, all day long.

More from The Daily Dot: "How YouTubers are spreading the word of the Mormon church"

Vitality Air hasn't been shy about targeting those in need. On Twitter, the company sent off an onslaught of tweets targeting people in or visiting China.

Bottled air isn't the first product to unexpectedly catch on in China. Because of the barely breathable air that occupies many of country's major population centers, face masks have become a wildly popular accessory. The product was out of stock in some areas, and Chinese state media reported 217,000 people bought masks from an online retailer over the course of just one week.

Air purifiers have also become commonplace, with the industry experiencing a 100 percent growth between 2012 and 2013.