Why I lie about my age: Surely it's OK to be sexual at any age, without being labeled a "puma" or a "cougar"

Our lifespans are charted from cradle to grave. Heaven forbid anyone dares to march to a different drummer 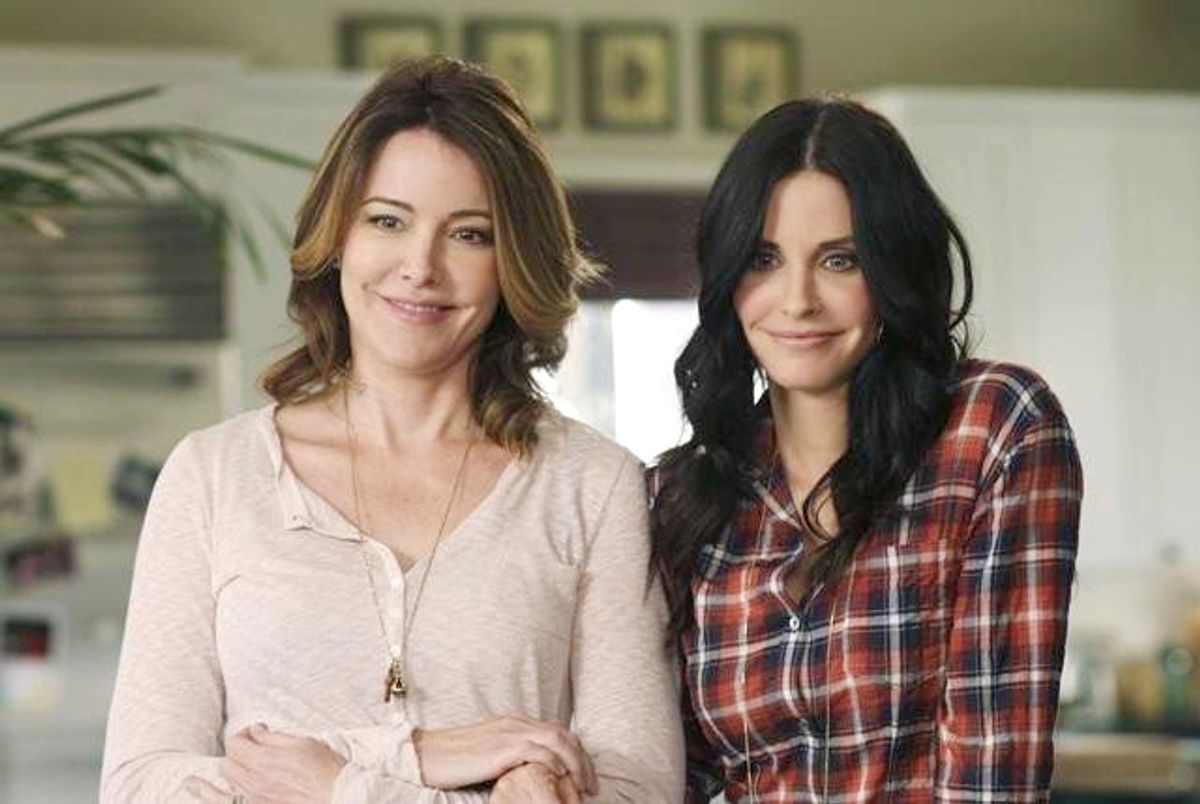 I began to lie about my age a few years ago. It was subtle at first. I took off my milestone years from my LinkedIn and Facebook – when I graduated from college or when I started my first job. I evaded the question at my last two birthday parties. Was I turning 26? 27? 28? I let the question linger and blow out one symbolic candle on the cake.

When I lie about my age, I don’t feel like a 28-year-old or a 31-year-old – I just feel like an adult. It's liberating. I stop measuring myself against the milestones of life stages: childhood, adolescence, college, marriage, children… And my failures don't make me a boomerang or a cougar or a prostitot or any other of those nasty terms we used to describe people who don't act their age.

Let's revive that old, patronizing rule to “never ask a woman her age” and include men while we’re at it. True, it’s condescending and outdated. But the rule makes sense now more than ever. Age means more today than it ever has historically, most likely because death and pregnancy are so much more predictable.

With condoms, IUDs and the pill, women are having babies in a much narrower age range than ever before. Today, few women who first became pregnant at 15 continue to have babies until they turn 45. Fertility rates are lower, teenage pregnancies are down, and getting pregnant today is less often chance than it is choice.

Thanks to modern medicine, we die later and more predictably. Vaccines, hygiene, better nutrition and fewer violent conflicts all decrease our odds of dying young. For Americans, the probability of dying during the next year doubles every eight years. In other words, a 33-year-old faces a 1 in 1,500 chance of dying before he turns 34, while a 42-year-old has odds of about 1 in 750. At 100, that climbs to about a 1 in 2 chance.

All this to say that our lifespans today are more certain – and this has had social consequences. Childhood was invented as a distinct life stage in the 17th century. Before that, children were seen as incomplete or deficient adults. In 1904, a social Darwinist created adolescence in his appropriately titled book "Adolescence." Child labor laws, compulsory education and minimum age laws for drinking, driving and marriage further segmented the life course.

We live longer and more predictable lives. And, today, our lifespans are charted in lockstep precision from cradle to grave. And what do we call someone who dares to march to a different drum? Boomerangs, adultescents, kidults, cougars, sugar daddies. Men are particularly prone to Peter Pan syndrome or caricatured as momma's boys (Matthew McConaughey in "Failure to Launch," anyone?). Forty-year-old virgins also make for some easy comedy.

"Parasite single" is a particularly unkind Japanese term to describe young unmarried women who live with their parents into their late 20s and early 30s.

We don't need to live like this. Women and men alike are trashed for jumping around the lifespan. Sexuality can't only be appropriate between the ages of 20-45. Any younger? Tween girls are little Lolitas. Young men are cubs or catnip. Any older? Cougars or silver foxes.

A friend of mine recently celebrated her "dirty 30" birthday. Friends gave her nostalgia gifts and a tote bag that said "29ish" in pink cursive. Her sister gave her a tank top advertising her new Puma status as a "cougar in training." If cougars are in their 40s and 50s, pumas are in their 30s. All predatory mountain cats feed on younger prey, which, apparently, is an apt description for women who date younger men.

Young women also have it bad. Teen mothers are particularly easy targets (babies having babies!). "Too sexy, too soon!" scream the headlines at ABC and the Washington Post. "Barely Legal" and its ilk make youth and innocence seductive. Perversion just isn’t as perverted if the age of consent isn’t the age of sexual awakening. But what if an experienced 17-year-old expresses her sexuality? We get baby prostitutes or jailbait or, worse yet, a “prostitot.”

Juliet was 13 when she fell in love with Romeo but no one called her any names.

Think back toward "Sunset Boulevard" or "The Graduate." These are cautionary tales about sex and women over 45.  Perhaps one of the creepiest scenes in film history was when Norma Desmond shimmied forward to the camera and uttered the famous lines -- “I’m ready for my close up, Mr. DeMille." What a hideous woman. She should accept that she is old. Or, when the sly Mrs. Robinson seduces a man even though she is “twice his age.” (In fact, when "The Graduate" was filmed in 1967 Dustin Hoffman was 29 and Anne Bancroft was 35. )

Let’s stop looking at our lives as tick marks on a timeline so we can stop knocking down the people who don’t measure up. How about we never again ask a woman – or a man, for that matter – their age. Then perhaps we can stop acting our age and start living our lives.

And if all this doesn’t work, smoke and mirrors (and a little white lie) never hurt anyone – especially a 29-year-old like me.