Jon Stewart, we really miss you: We need your "war on bullsh*t" more than ever

We trusted Stewart because he never lied to us. American politics needs more like this... 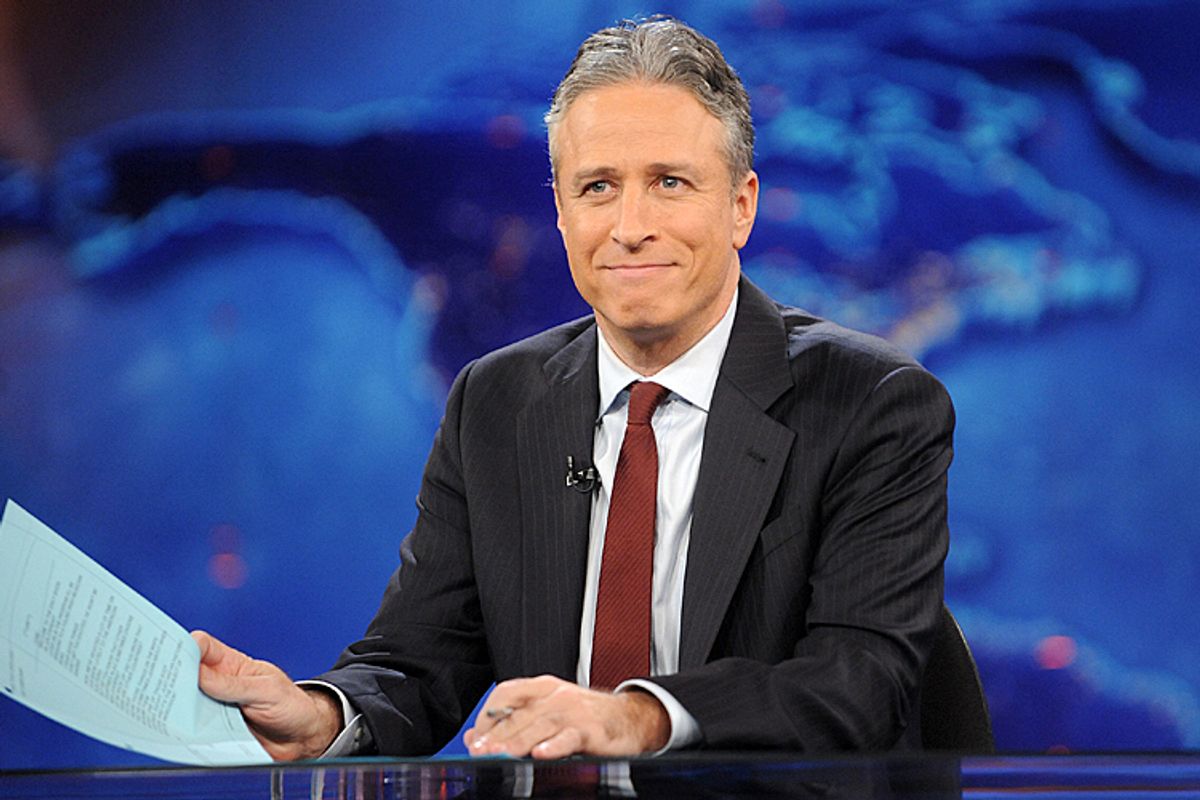 This year brought the last of Jon Stewart hosting the "Daily Show." I've certainly missed him. But if there's one thing Stewart did best it was calling out the nonsense with what he calls "The War on Bullshit."

While many used their comedy for cash, Stewart always knew he had a responsibility to highlight things people weren't talking about. His goals weren't simply a cheap laugh, but a boisterous one followed by "that's so true." For some on the left, the only way to make it through the 8 years of George W. Bush and Dick Cheney was with Stewart's silly impressions. Despite the silliness, Stewart became one of the most trusted voices in news because we all knew he would never lie to us. His main agenda was to make us laugh.

Check out the most popular videos of Stewart from 2015:

To Shoot or Not to Shoot & Fear and Absent Danger

A million gays to deny the midwest

brotherhood of the traveling chants

The war on bullshit