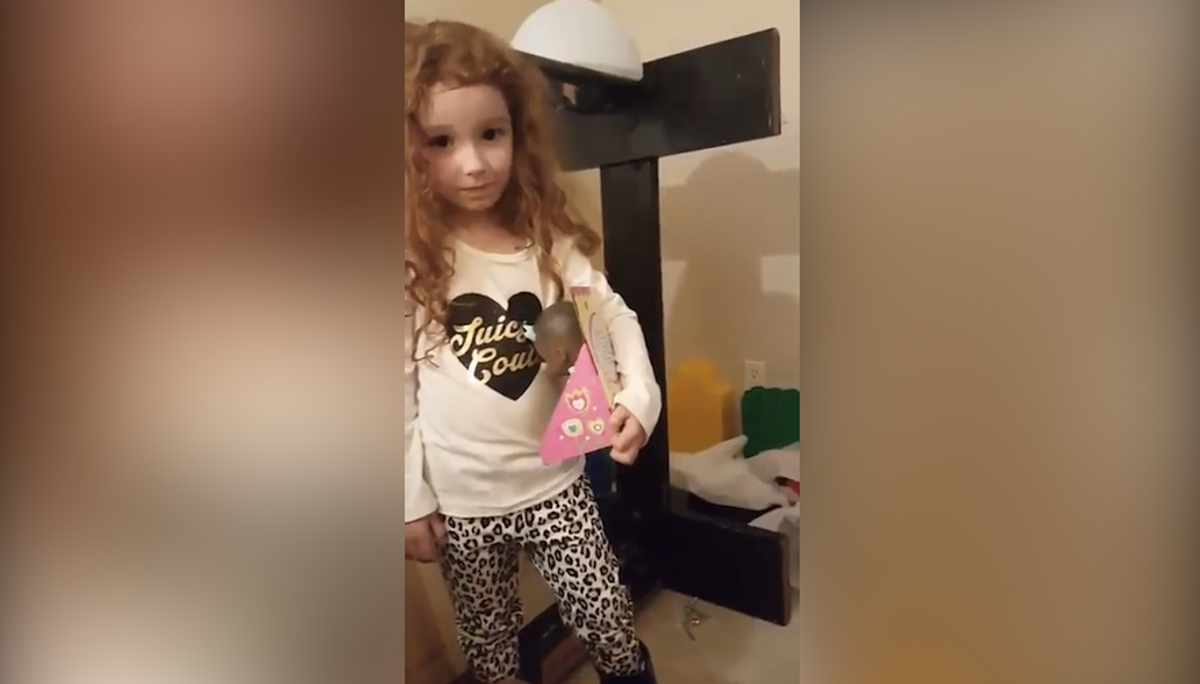 More than 60 years later "Good Morning America" replicated the experiment with 19 black children and the results were different — only 47 percent believed the white doll was prettier.

But what happens when white children receive black dolls as gifts?

On Dec 30, a video was posted on YouTube showing two young white girls opening presents on Christmas. Their aunt and uncle gifted the girls black dolls and their reaction is quite poignant. Though obviously not an official social experiment, their reaction is a comment on just how early in life racial bias forms.