#blessed? Not a good look. Your 2016 resolution is to ban these "basic" phrases

It's a new year. Your "squad" needs new slang. Just as the Shins are so last decade, these phrases are so last year 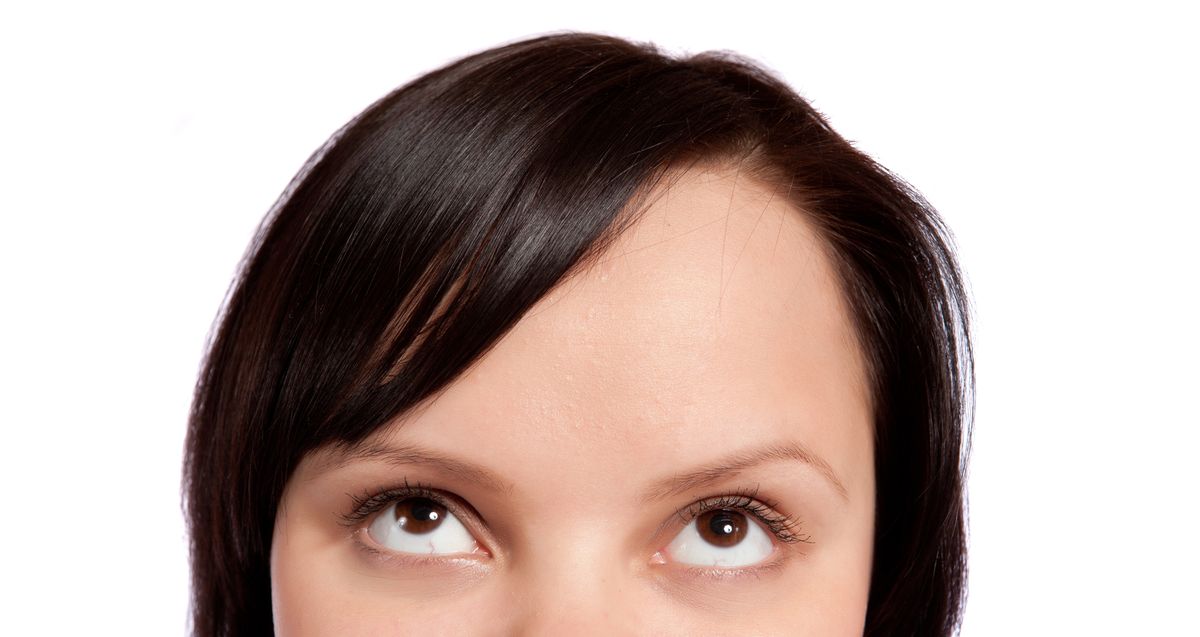 This time of year serves us with self-reflection whether we welcome it or not. It’s interesting to see how far we’ve come in the last 12 months. We’re also ready for new adventures so we can tell new stories -- with new language.

Certain words and phrases have become as ubiquitous as brunch or Taylor Swift, and we owe it to ourselves to retire certain slang from our lexicon as we move into a new year. In “Little Gidding,” T.S. Eliot writes, “For last year’s words belong to last year’s language / And next year’s words await another voice.” We need more creative methods of expression to properly describe an experience or caption an Instagram, but are bombarded by distractions regarding resolutions for the upcoming year. Why not shake things up by starting with a language revolution?

Below are some of the most exhausted phrases of 2015 that are in definite need of a modern update. Change is hard, and if you’re reading this while thinking you “literally cannot,” I’m here to tell you that you absolutely can.

“Squad”: Do we even need slang to describe a group of friends? Yes, squad members share a certain degree of camaraderie, but the term is reminiscent of a middle-school cheerleading group: overeager and just kind of silly.

“Literally cannot”: Both “literally” and the phrase “cannot” are absolutely cringeworthy by now. There have been many think pieces on the misuse and evolution of “literally” to the point where the word sounds like little more than nails on a chalkboard. Congratulations, we’ve killed a word. Throw in any variation of “can’t” and… ugh, I actually won’t even go there.

“Basic”: Blah blah blah. This poor word has a formerly benign meaning (adjective; of, relating to, or forming a base), but now serves as a pejorative, albeit an unoriginal one. Referring to something or someone as “basic” is derivative, unnecessary, and oh so boring.

“On fleek”: It’s been nearly a year, and I’m still not quite sure what “fleek” is or means. Have I been on it? Have I accidentally stepped/tripped over said fleek? It seems like a variation of “on point,” which takes its roots from the French term “en pointe” referring to ballet and has since evolved to mean up to par, or of a certain standard. Whatever “fleek” may be, it’s all Greek to me.

“Goals”: It’s great to have them, but better to achieve them.

“Not a good look”: The Internet's lamest new way to express disdain. Like “basic,” it’s far too subjective (and overused) to achieve semantic meaning or relevance. It’s superficial, and we should be at a cultural moment in which we can come up with more biting criticism.

“#blessed”: I highly doubt anyone believes God or any other spiritual entity sanctified your latte or vacation by any degree of religious rite.

“Scan”: It’s the new pseudo-intellectual form of “narrative” or “reads” -- already pseudo-intellectual enough, thanks! -- but it just sounds so desperate and sad. Gone are the days in which we read someone’s body language or words; now we’ve reduced it to skimming for data points.

“Same”: I first began hearing this word thrown around this time last year, and thought its brevity was cute and effective because it connoted indifference so succinctly. The pervasive use of it in the comment sections of chubby puppies lounging on Instagram, or the response to almost every other statement has rendered the word -- well, basic. It’s become an updated example of Kantian tautology: are things/people “basic” because they’re all “same,” or is everything “same” because something/one is “basic?”

“When…”: Inserting this word to begin a statement, like “when someone does something yada, yada, yada,” dilutes the meaning because it suggests the incident has happened in the past to compare it to. An aim of communication is relatability -- sure -- but this implies an odd sense of nostalgia for a moment that hasn’t yet passed.

In the new year, may we all have experiences we don’t yet have words to describe.