Happy new year! Wait, really -- why do we celebrate it on January 1?

The history of January 1 is a twisty one -- involving war, religion, money and power, and spread over centuries 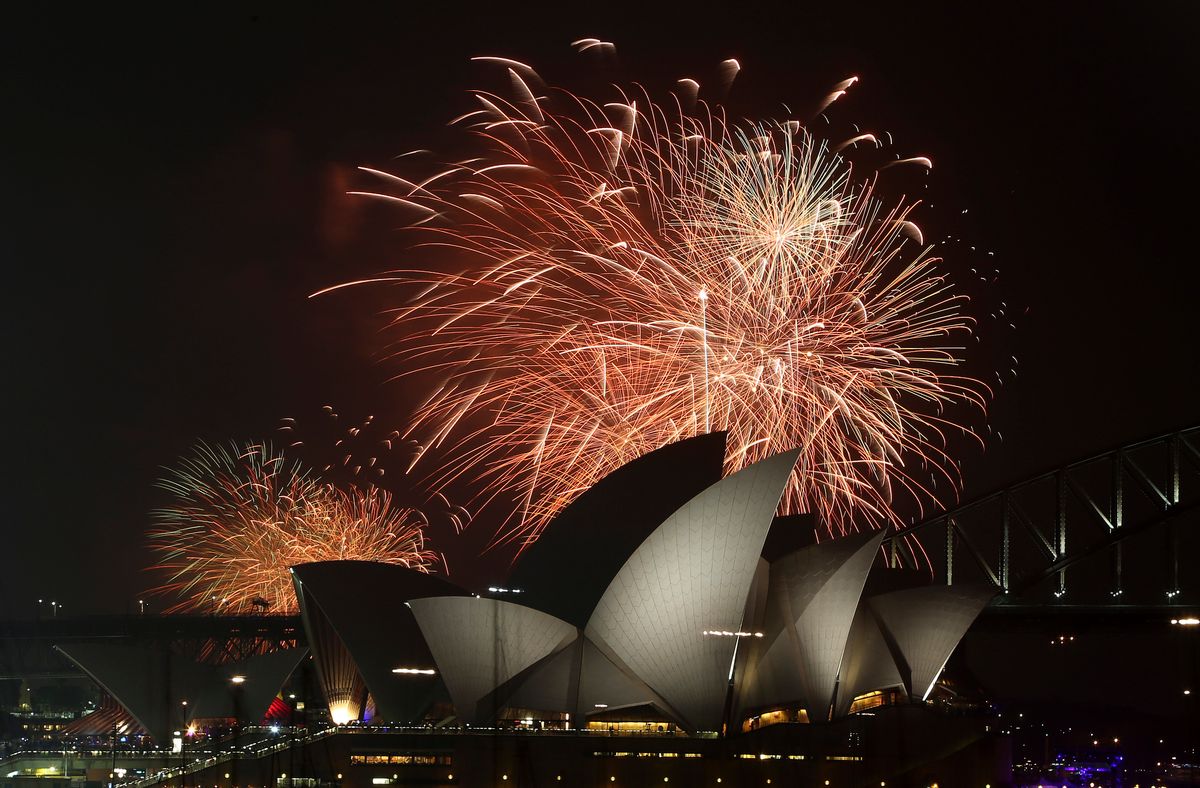 Happy New Year! Little odd we are doing this now, right? A bit arbitrary really. Why did the West and then by extension the rest of the world agree that January 1 should be the first day of the year?

The first New Year celebrations marked the beginning of planting season, a date normally associated with either the spring or autumnal equinox depending on local climates. This is why Rosh Hashanah is in late September and Nowruz (the Persian New Year) is in March.

Originally, the Roman calendar followed this trend as well. Throughout the earliest parts of Roman history, the calendar year began on March 1, which was roughly the beginning of planting season. However, around the year 153 B.C.E., the date of the year’s inauguration was switched to January 1, the first day of the month dedicated to the goddess Janus. The two-faced Janus blessed new beginnings and so it makes sense that her month (added to the calendar roughly 600 years before by King Numa Pompilius) should commemorate the beginning of the year. More importantly, however, this move meant New Year’s Day now coincided with the beginning of the governmental year when the new consuls (from whom each year would take its name) would take office.

But despite the certain kind of logic in this move, January 1 calendric supremacy was far from assured. In 46 B.C.E., Julius Caesar oversaw a drastic and decidedly necessary overhaul of the Roman calendar. The ancient Roman calendar was based on a lunar system that had become grossly inaccurate over the centuries, not the least because politicians frequently altered it in order to lengthen their own terms in office or shorten those of their opponents. Julius Caesar gave the new solar-based scheme his name and crowned January 1 as the first day of the year.

As the calendar of the Mistress of the World, the Julian calendar enjoyed widespread use and influence, though January 1 seldom displaced local New Year observances. And after the Roman Empire’s conversion to Christianity, January’s association with the pagan Janus became suspect. So suspect, in fact, that in 567 A.D., the Council of Tours abolished January 1 as the New Year.

This began the date’s exile from New Year’s Day glory. Throughout the Middle Ages, Christendom did not have a unified day to mark the beginning of the new year. The annual switch-over was variously celebrated on March 1 (the old, pre-Julian Roman New Year), March 25 (the Feast of the Annunciation), December 25 (Christmas Day), and even Easter. In the Byzantine East, September 1 marked the first day of the year.

All throughout this time of New Year uncertainty, the cracks in the calendar system established by Julius Caesar were starting show, and the seasonal setting for Easter was varying a bit too much for some tastes year to year. And so in 1582, Pope Gregory XIII unveiled a slightly modified Julian calendar—a calendar that would become known as the Gregorian calendar. The Gregorian calendar lengthened the year ever so slightly, reconfigured the calculation of leap years and reintroduced January 1 as New Year’s Day.

Europe’s Catholic countries adopted the new calendar almost immediately; however, Protestant and Eastern Orthodox countries did not. In some cases, as in the case of the Eastern Christian churches, the use of the Julian calendar (increasingly called the “old” calendar) became a point of pride and identity. Even today, many Eastern Christian confessions remain divided between so-called “Old” and “New” Calendarists and Greece did not adopted the Gregorian calendar as its civil timetable until 1921. And that’s not even mentioning all the places outside of Christianity’s sway and Rome’s shadow that had not been following along through all the Julius Caesar, pagan goddess, Easter handwringing.

But as the colonial era and its subsequent boom in international trade (including the trans-Atlantic slave trade) began to take hold throughout the 17th and 18th centuries, the need for a unified way of figuring out what day it is became more pressing. While in some places, such as Scotland, January 1 was crowned New Year’s Day before the adoption of the Gregorian calendar, in many more, January 1st road into town on the coattails of Pope Greg’s calendar. As it did in 1752, when Britain adopted the Gregorian calendar and a January 1 New Year’s Day throughout all parts of its expanding realm, which included its American colonies.

That means this is only the 264th time that Americans have rung in the New Year on January 1. Which is strangely hopeful when you think about it. A sort of New Year’s parable. A reminder that even time itself can be changed. The beginning can be whenever we want it to be.