There's something in the water: The toxic legacy of America's abandoned mines

Across the American West, hardrock mines are contaminating our waterways with arsenic and other heavy metals 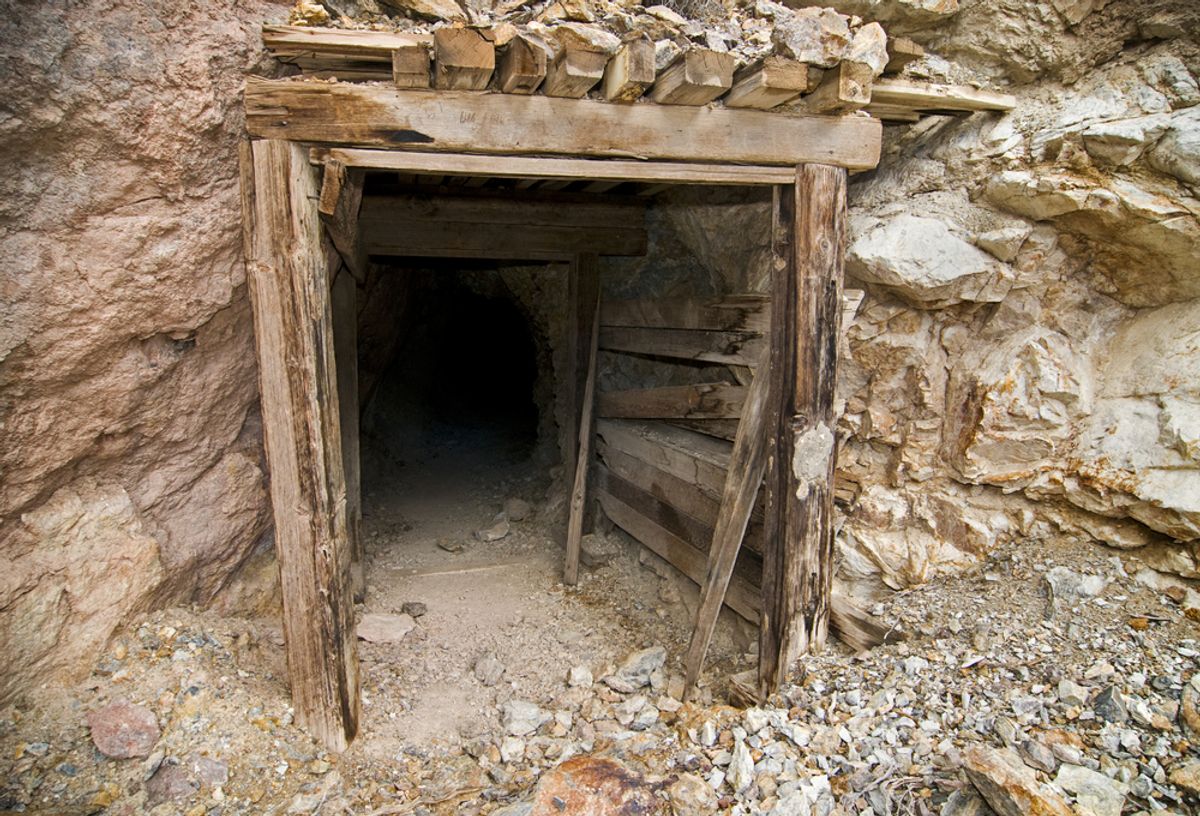 The U.S is pockmarked by thousands of abandoned mines, particularly in the Western states. Abandoned mines are the sites of tragedies every year, often from people drowning in flooded pits or shafts. Hardrock mines in the West—sources of gold, silver, uranium and other metals—also contaminate waterways with arsenic and other heavy metals. The point was dramatized in August by an accidental spill at the Gold King Mine in Colorado that sent millions of gallons of tainted water into the Animas River.

Many of these abandoned mines are on land owned by the U.S. government. But federal agencies have struggled with the problem for years, in part because some of the sites were abandoned as long as a century ago by companies that no longer exist. There isn’t even a reliable count of the number of abandoned U.S. mines, according to the Government Accountability Office, though the agency has estimated that there are at least 161,000 such sites in the 12 Western states and Alaska.

Over the last 20 years, the Environmental Protection Agency, which cleans up some large mines through its Superfund program, has completed work on 18 of the 137 abandoned hardrock mines and mineral processing sites on its list of the nation’s most contaminated sites. The Bureau of Land Management, which is responsible for a portion of the abandoned mines, says more than 80 percent of the known sites on its land require more cleanup or evaluation.

Cleanup funds are scarce because mining companies, unlike gas and oil concerns, do not pay royalties to the federal government for what they extract from public lands. In a limited move, the U.S. Bureau of Land Management in 2001 began requiring mining operators working on lands under its jurisdiction to set aside funds, called financial assurances, that could be used for cleanups, though U.S. investigators have questioned whether the assurances are adequate. A group of environmental organizations is seeking a court order that would force the Environmental Protection Agency to issue long-delayed rules requiring financial assurances from other mining companies, too.

Meanwhile, lawmakers have repeatedly tried in recent years to overhaul what they have called “antiquated” rules for hardrock mining. Current bills such as the Hardrock Mining Reform and Reclamation Act in the House and the Hardrock Mining and Reclamation Act in the Senate would allow the U.S. to begin charging royalties and other fees to help fund cleanups on federal lands.