Larry Wilmore's epic celebration of Bill Cosby charges: "Yes! We didn't forget about you motherf**ker -- and neither did the justice system!

"Finally, regardless of what happens next, they're being heard. And that's a start," Wilmore said. 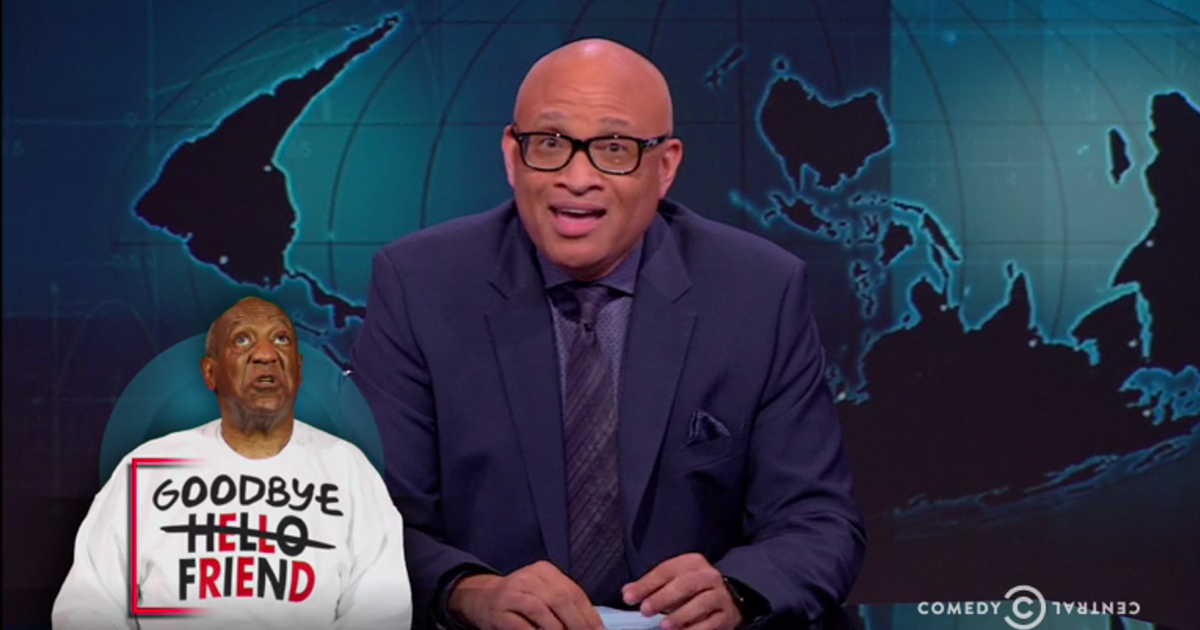 Thank goodness Larry Wilmore is back with the "Nightly Show" just in time to talk about Bill Cosby's perp-walk. Wilmore spent most of 2015 declaring war on Cosby, reminding us over and over again, "That's right motherfucker, I haven't forgotten about you!" Even a Nutrabullet couldn't excite Larry as much as the Christmas present of Bill Cosby finally being charged.

"Yes! We didn't forget about you motherfucker and neither did the justice system! BAM!" Wilmore said after holding Cosby's mugshot close. "Bill Cosby might finally pay some legal consequences for preying on women."

Many experts believe the case isn't as open and shut as some might like for it to be. It's 12 years later, there was zero physical evidence collected at a crime scene or from the victim and she didn't report it until a year later. "I know we brothers tend to rail against a rush to judgment, but if you could just rush to judgment on this particular case..... I can talk to the brothers to make sure nobody gets all riled up..."

So Cosby is out on bail and his attorneys are pulling out all the stops in a PR campaign. This includes talking about Cosby's eyesight, one reporter even said, "he might be blind." "Wait, is that going to be his defense?" Wilmore asked. "That he couldn't see what he was doing? 'Your honor! I thought I was putting creamer in those cappuccinos!'" Wilmore said doing a killer Cosby impression.

Even if Cosby doesn't get convicted, Wilmore says his arrest is still a good thing. "For too long, the women who have accused him of this crime were not being listened too. Because they were being silenced by a powerful man and a complicit culture. And now finally, regardless of what happens next, they're being heard. And that's a start." Well said.