Perhaps Tennessee's most moronic state representative loves the Bundys, picks worst Twitter fights ever: "I do lend my moral support to the Bundy militia"

"Get off Twitter and read the Constitution," advises state rep just fine with militias taking over federal land 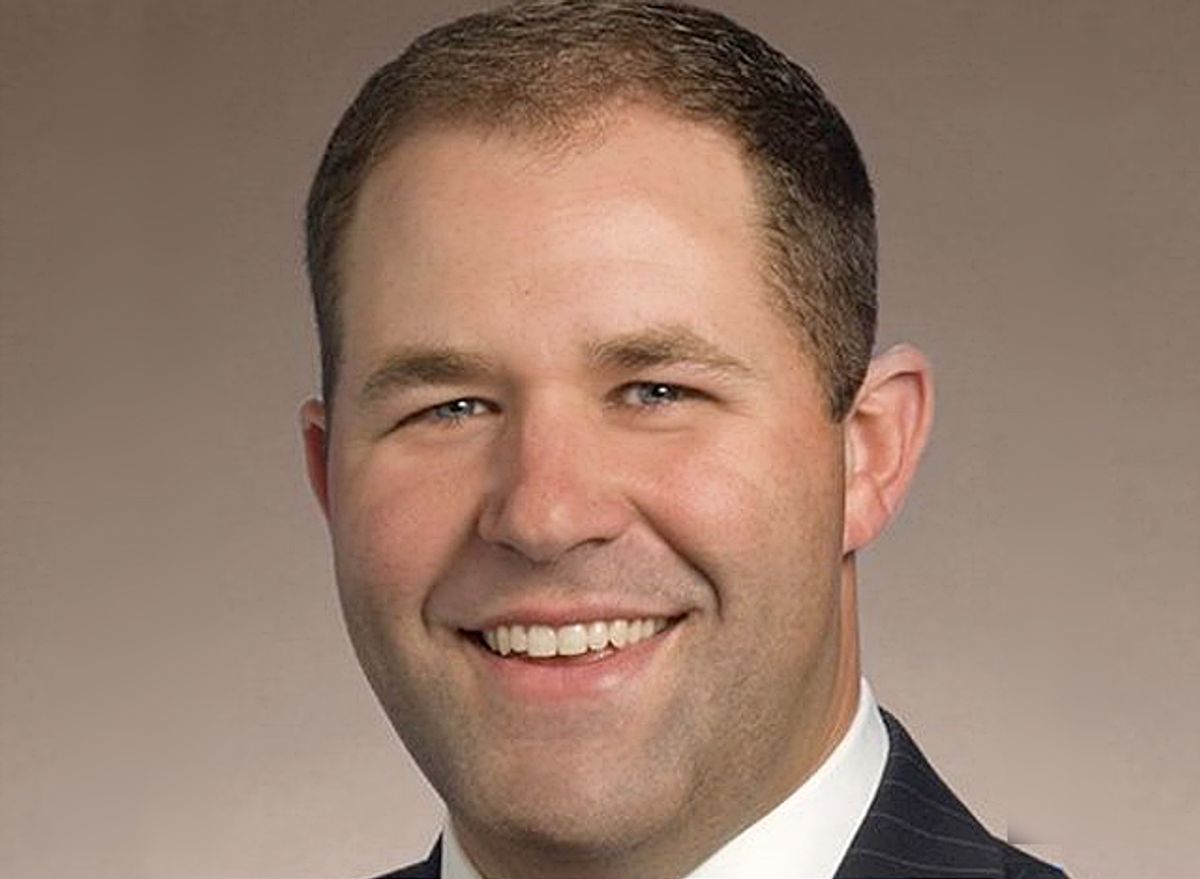 When I saw that Tennessee state representative and “unapologetic conservative” Andy Holt was hosting a New Year’s Eve all-day hog killing, I guess I just assumed he'd be a decent guy. I mean, look how much primal man-fun they're having:

Never mind that Holt's hog farming practices have reportedly landed him in hot water with the EPA, which slapped the "Christian, husband, father of 5 incredible children" with $177,500 in fines for improperly discharging "860,000 gallons (of waste) from lagoons on the farm raising nearly 1,500 swine without proper authorization," according to the Memphis Commercial Appeal.

At any rate, it took four days to get over the New Year's meat sweats, but I'm happy to announce Rep. Holt is back on Twitter. And it may be a new year, but it's the same grand ol' Andy: Now, before you Democraps freak, he deleted the tweet:

I told you not to freak!

Cool it before you make Andy do something you'll regret:

It's really y'all's fault for making a state representative of a town where whites outnumber everyone else 10 to 1, try to understand race relations:

"I do lend my moral support to the Bundy militia, or whatever they call themselves," Holt told The Tennessean during a Monday phone interview. "At some point, it takes some kind of activity like this to cause it to be a focal point."

Rest assured, snack-hungry Bundy militiamen, help is on the way--in the form of pig jerky.