David Cross' cult favorite is finally back: No apocalypse or bad wig can keep “Todd Margaret” down 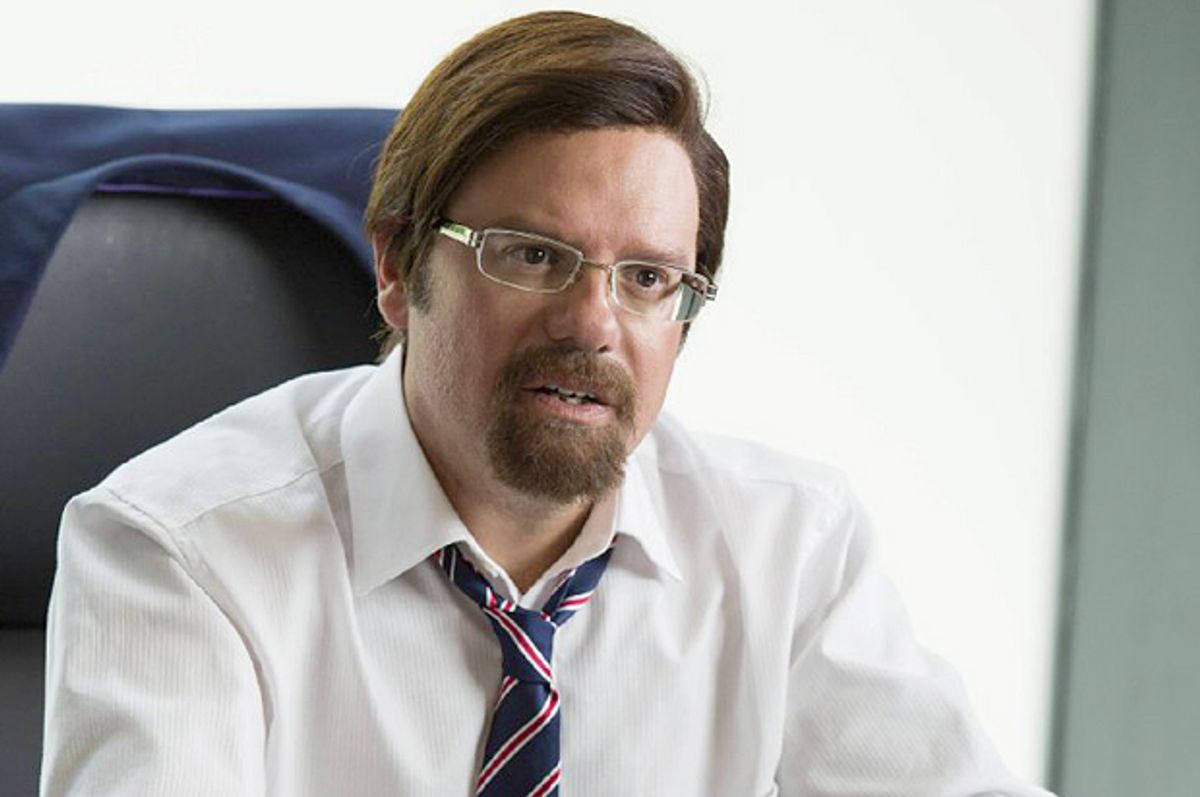 Tonight on IFC, “The Increasingly Poor Decisions 0f Todd Margaret” returns after a four-year hiatus for a third season that is a more of a dream-state reboot than a sequel. The show—created by David Cross, best known for his turn as Tobias on “Arrested Development”—was, in its first two seasons, the increasingly poor decisions of an American sent to Britain to market an energy drink called Thunder Muscle and ultimately manages to destroy the world with a North Korean nuclear bomb. Along the way, there is a dead Parliamentarian, a bloody rape kit, and Jon Hamm. In its third season, it’s once again about that American, Todd Margaret, but starts again at the beginning, of sorts; the world hasn’t ended, he’s sent on the same assignment to London, and he re-meets his companion Alice Bell (Sharon Horgan), who instead of running the café on the corner is the chef in his hotel.

At first, it’s very confusing, but it’s to be expected for “Todd Margaret,” which trades specifically on dry surrealism and Jenga-like structure. Literally everything in the show is ridiculous, in a way that is not even necessarily funny, just confusing; what eventually makes it work is how seamlessly it all fits together, from the cold opens in each episode to the completely absurd situations that Todd gets himself into. It’s hard to say that any particular episode of “Todd Margaret” is brilliant, but the seasons as a whole make for “Benny Hill”-style farcical capering. Each season is just six half-hours, and because the seasons are so circular, they make near-perfect bingeing. IFC is aware of this; unlike the first two seasons, which aired weekly, the third season will air three episodes at a time—meaning that next week, this season will be airing its finale.

Which is a long way of saying that even though the third season might seem like it functions as a six-episode standalone, and you can kind of muddle through it not knowing anything, it makes a lot more sense to go all the way back to the start. As this new season goes on, it becomes clear that the events of the first and second season are coming to Todd in extremely detailed dreams, which sort of puts the first, second and third seasons in the same universe, even though Todd now has a bad wig. And in this universe, Brent has gotten deep into a cult that is a kind of Scientology-lite, trying to climb up a metaphorical ladder that costs tens of thousands of pounds.

It all fits together, layer on top of layer; whether or not all that structuring pays off depends on how much you like watching David Cross vamp in such an over-the-top and desperate manner, as Todd Margaret, that he puts himself into increasing amounts of trouble. It should be no surprise that a show that ended the world in its second season will be more than prepared to wreak havoc in its third; the finale goes biblical. "Todd Margaret" fits a very specific niche of oddball humor and not-so-stifled ragging on the United Kingdom—but it fits that niche well.