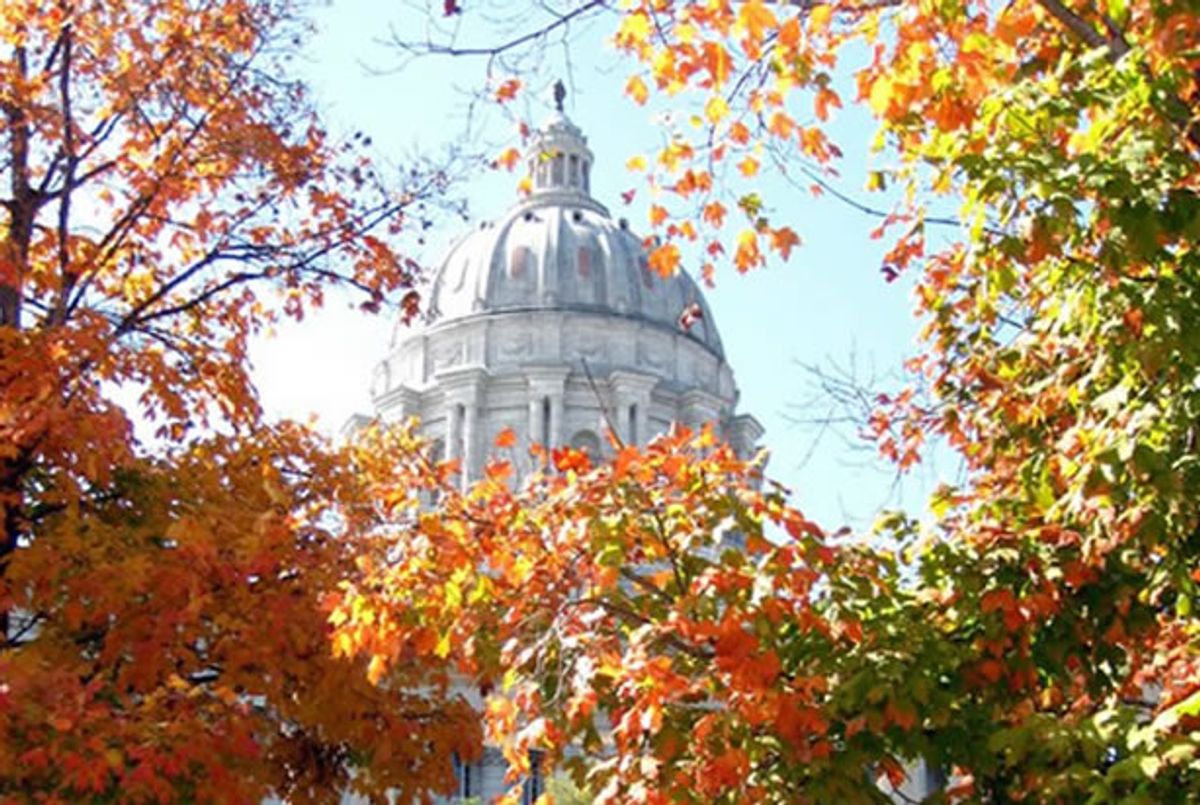 A bill in the Missouri House of Representatives will redefine sexual relationships between lawmakers and lobbyists as "gifts" of an undefined monetary value.

House Bill 2059, sponsored by Republican state Representative Burt Korman, declares that "the term 'gift' shall include sexual relations between a registered lobbyist and a member of the general assembly or his or her staff."

It does stipulate that "[r]elations between married persons or between persons who entered into a relationship prior to the registration of the lobbyist, the election of the member to the general assembly, or the employment of the staff person shall not be reportable under this subdivision." Which seems fair, but in terms of fighting the untoward influence of lobbyists on the legislative process, a little counterproductive.

Lest it seem as if the legislature considers all sexual relationships to be a form of prostitution, the bill specifies that "[t]he reporting of sexual relations for purposes of this subdivision shall not require a dollar valuation."

The bill was proposed, in part, because the 2016 legislative session will nominally be focused on passing ethics reforms -- a focus based in part on the fact that multiple Missouri lawmakers have been forced to resign because of scandals involving interns during the last two legislative sessions.